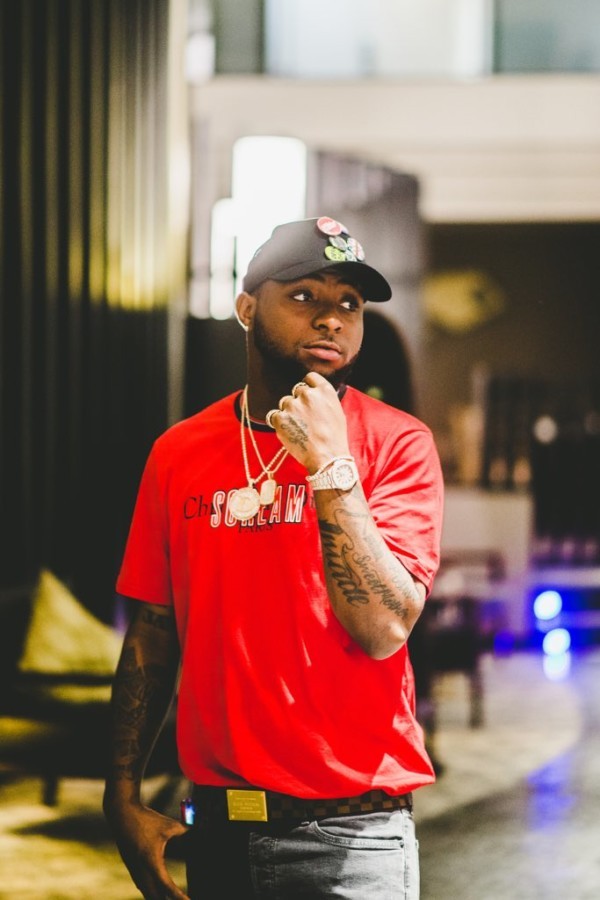 Davido has in an interview revealed that he probably wouldn’t have done “Osinachi” with Humblesmith if he hadn’t fallen out with Sophia Momodu‘s family.

He said while he didn’t sing while growing up, he always knew he’d end up in the entertainment industry as he loved parties and watching artists on TV.

Asked what he looks for before he makes collabos with other artists, Davido said he’s learned to not force anything.

He added that it’s always perfect when it happens at the right time, in the right place.

He gave “Osinachi” as an example, saying he probably wouldn’t have done it if he hadn’t fallen out with Sophia’s family.

Watch the interview below:

‘This is one picture that I wish my mum was alive to see’ – Davido says as he shares portrait with Oba of Benin, Oba Ewuare II