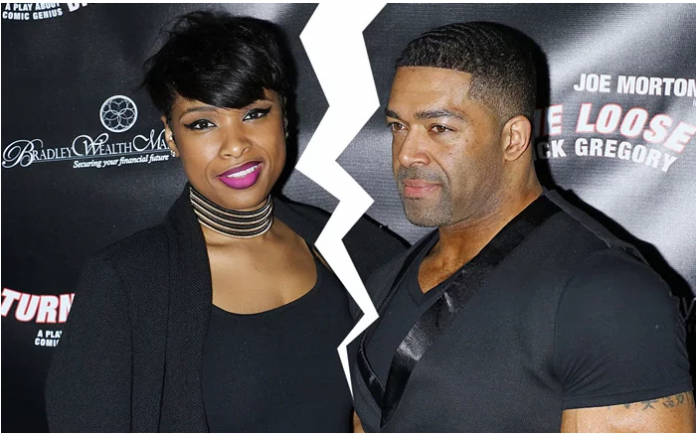 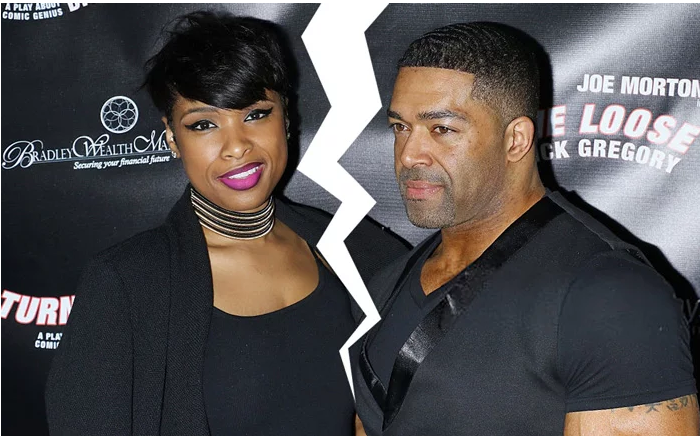 Following Jennifer Hudson’s claims that her ex-fiance checked their son out of school and skipped town without consulting her, the former pro wrestler has now provided text messages with the singer, to prove he didn’t abduct their son.

David who has already been handed primary custody of their son, with the singer also dropping her order of protection against him, submitted the text messages to the court to prove the two are in constant communication about their child.

According to The blast, the allegation by Hudson that he signed David Otunga Jr. out of school and then left town was made “in an attempt to give the illusion that D. Otunga was concealing the child from her on that day.”

The former pro wrestler also included text messages exchanged with Hudson on November 10,  the day in question,  in which he advised the singer about a school performance their son took part in, including updating Hudson on the schedule he had planned out with their son.

Meanwhile, the judge has also ordered both parents to seize from posting or disseminating images of their son on social media.

Read the text messages below.. 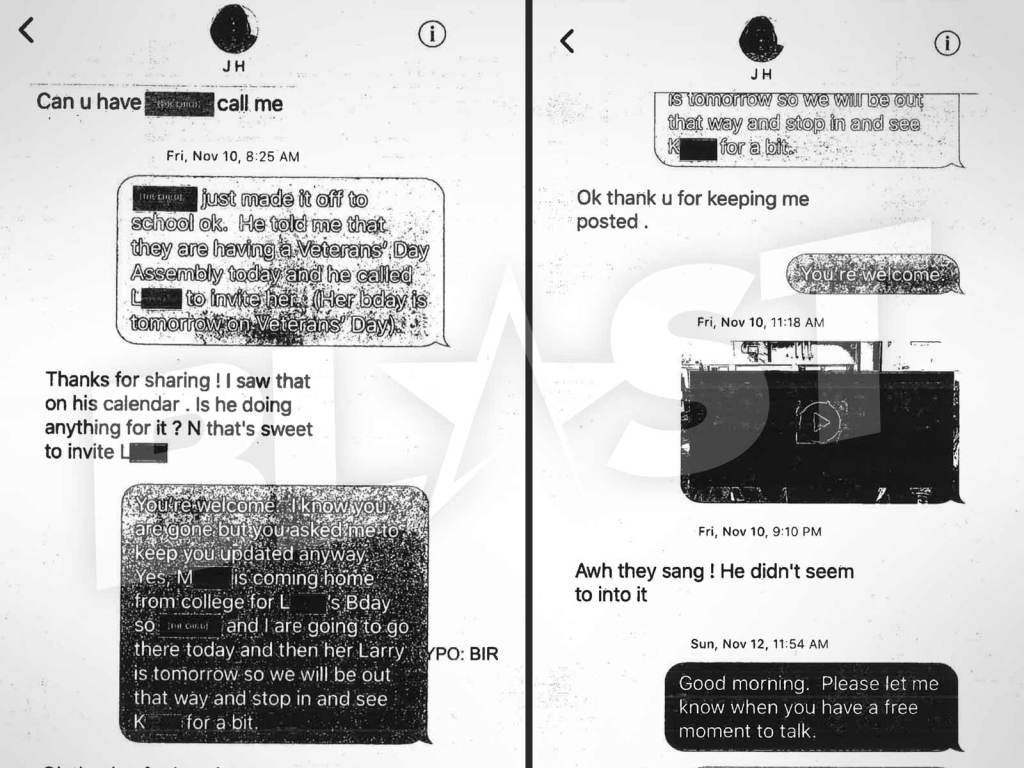