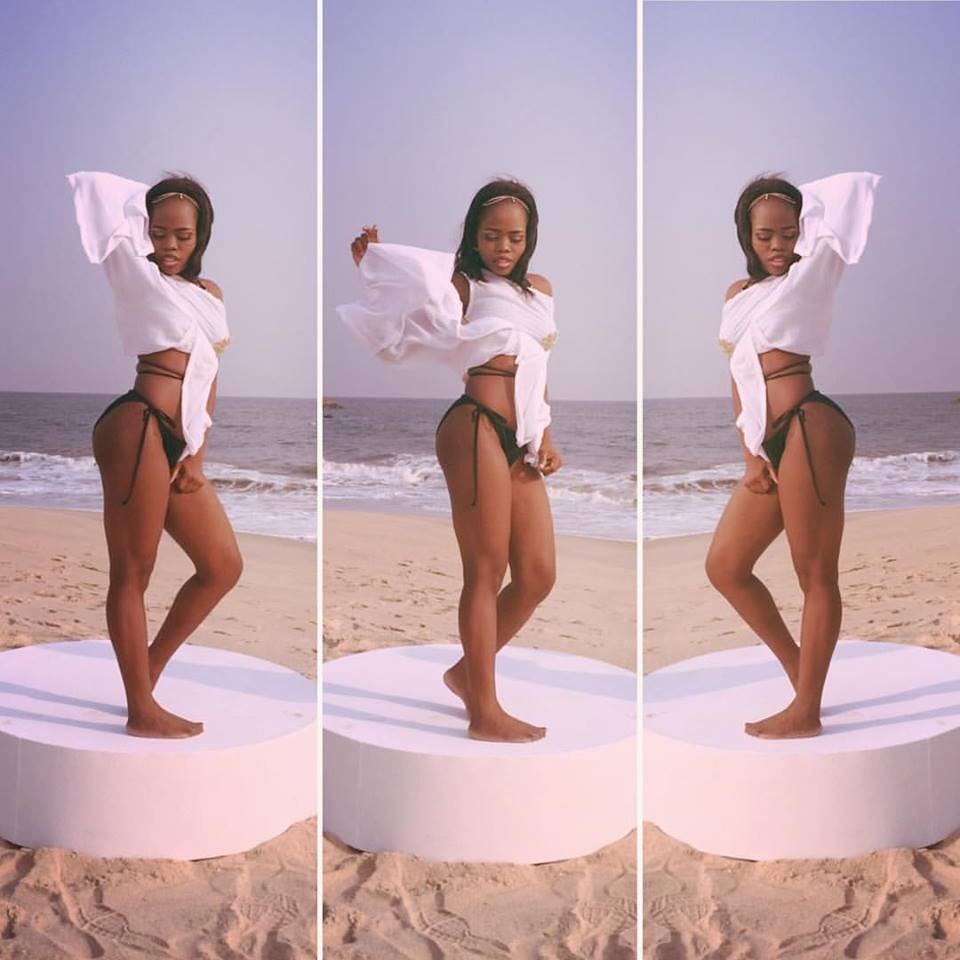 Talented dancer, Odumewu Debbie Sunmisola, better known as Pinki Debbie, has set a challenge for herself, as she attempts to break the Guinness World Records for the longest individual dance marathon by dancing for seven days on November 17.

According to the young dancer, the task is not for the faint-hearted and will surely put her lean, well defined musculature to the ultimate test, as she aims to put herself and indeed Nigeria in the history books.

Pinki Debbie who graduated from Covenant University with a Bachelor Degree in Strategic Studies said her mom was a street dancer from Surulere, Lagos State. She also took to dancing at a younger age.

The 22-year old dance instructor and choreographer also said that she began an active dance journey back in Junior Secondary school events and competitions and was also part of the dance group, Reflections, at Covenant University.

Pinki Debbie was also the last woman standing and 2nd runner-up for Etisalat fee 24 hours dance challenge. She was also winner of Yudala, ‘Yudance Yusing’ competition which fetched her an iPhone 6 and a date with Iyanya.

“I need people’s support to pilot this history which is about to be made,” Pinki Debbie said.

Guinness World Records is the ultimate global authority on record breaking. It inspires people, individuals, families, school and teams of any age in any city or state.

ManCrushMonday Anthony Joshua, the world’s newest boxing king Anthony Joshua is one of the biggest things in sports at the moment.