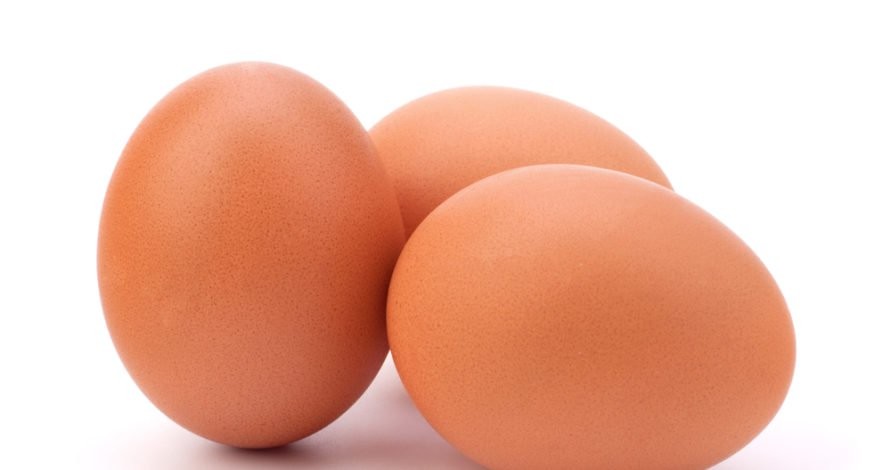 He said on the contrary, the right intake of egg builds human immune system and increases cognitive capability in children.

Akpa, who spoke at the world press briefing to commemorate the World Egg Day, organized by the association, yesterday in Abuja, faulted the various claims, stressing that beyond other benefits, moderate consumption of egg helps the eye, the skin, bones as well as pregnant women and their unborn children.

He argued that studies by the American Heart Association as well as Harvard School of Public Health further enlightened the public on the benefits and disapproved the erroneous claims.

“Egg does not contribute to cardiovascular disease. Let’s not believe in those misconceptions.

He added that, “The Harvard School of Public Health, in the same light published that moderate egg consumption, which is defined as one egg per day is not associated with increased risk of heart disease and does not have a negative impact on cholesterol neither does it affect a person’s lipid profile.

“The research finding suggests that it is saturated fat that raises cholesterol rather than dietary cholesterol.”

However, he advised the Federal Government to direct the ministry of education on need to ensure school children benefitting from the federal government school feeding programme are fed with one egg per day, without unnecessary additional food item.

Akpa emphasized the imperative of this advice, stressing the nutritional benefits of the children.

“The nutrients and energy dimension of egg makes egg an excellent source of proteins and vitamins,” he added.

In her remarks, a nutritionist from the National Hospital, Abuja, Department of Dietetics, Mrs. Sarah Abagai, expressed concerns on the unfavourable statistics of malnourished children in the country.

She said as at January this year, about 11 million children were classified stunted as a result of protein deficiency.

According to her, the statistics increased in July, 2017, revealing that in every three Nigerians, one is malnourished.

She attributed this to low purchasing power and access to good protein sources.

“The first 1000 days of a child from conception to delivery to about two years of age is very critical to a child upbringing. There is need to provide adequate nutrition at this stage,” Abagai added.