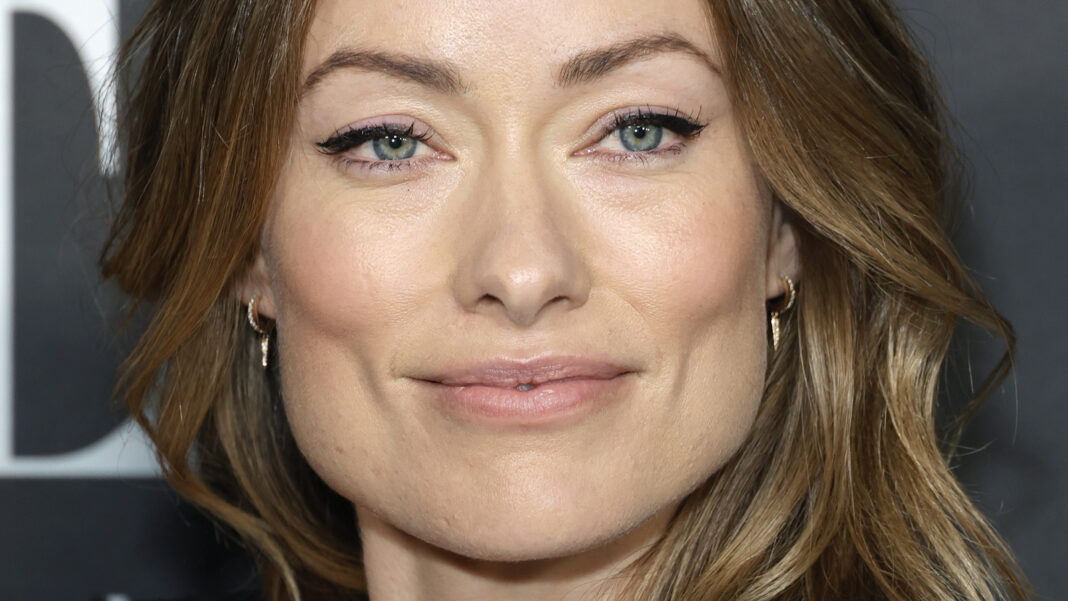 The internet is having a field day over claims made by Olivia Wilde and Jason Sudeikis’ former nanny, especially those about Wilde’s infamous salad dressing. And even Sudeikis’ ex, Keeley Hazell, threw shade at Wilde on social media, which only sparked more conversation online. Hazell reposted the same salad dressing recipe, which came from an excerpt of Nora Ephron’s “Heartburn” on Instagram, while also underlining specific parts of the passage.

One line — “Vera said: ‘Why do you feel you have to turn everything into a story?'” — was underlined in pencil, along with a few others. “So I told her why: Because if I tell the story, I control the version,” the model also underlined. “Because if I tell the story, I can make you laugh, and I would rather have you laugh at me than feel sorry for me.”

Also read: Cheers To Season 13! Look Back At ‘Blue Bloods’ Cast From Season 1 To Now

Sudeikis and Wilde denied their former nanny’s claims in a joint statement, saying, “As parents, it is incredibly upsetting to learn that a former nanny of our two young children would choose to make such false and scurrilous accusations about us publicly. But, after the former nanny shared countless text receipts, people are torn about the truth and Hazell’s shade has only added fuel to the fire.