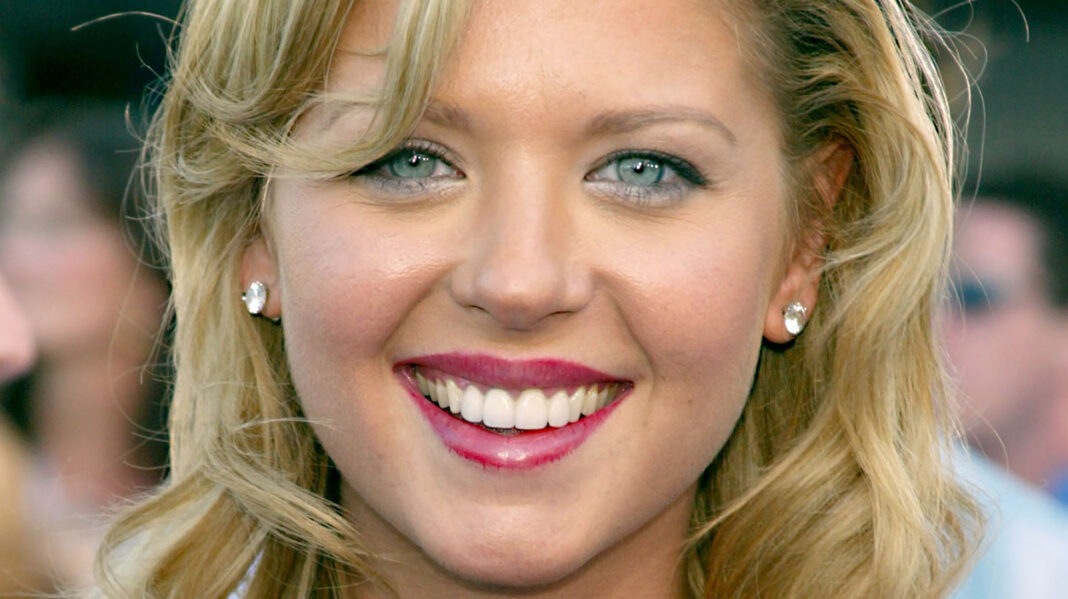 Tara Reid explained her extensive plastic surgery in an Access Hollywood interview. She admitted that the P-Diddy birthday bash breast flash left her feeling mortified. “That was terrible,” she shared. “I became known as having the ugliest breast in the world. It was all over these websites. Millions of them.” Reid said she had the surgery at 28 because her breasts differed in size, and “they were getting saggy, and in Hollywood, you have to look great.”

Also, read; Tom Felton Opens Up Like Never Before About His Mental Health

she’d asked for boob implants that were “big Bs.” However, the surgeon “gave me Cs and I didn’t want them.” Reid said that she immediately observed that her nipples were totally misshapen. The surgeon insisted they would improve over time. But “[everything] started to get worse and worse,” Reid admitted.

She confessed to Access Hollywood that she’d also had liposuction on her stomach. That ended up looking like a horror show too. Reid admitted she hadn’t done any pre-op research because numerous people assured her that the surgeon was top-notch. “I was embarrassed. I didn’t want people to see what I really looked like,” Reid said. “I had to keep it covered.” Things became so bad that it got to where Hollywood wouldn’t cast Reid anymore. However, eventually, she got the botched surgery fixed. “I feel like a girl again,” Reid said. “I walk out of the shower now, and it’s like, wow, I’m back.”