Cheers to Season 13! Look Back at ‘Blue Bloods’ Cast From Season 1 to Now 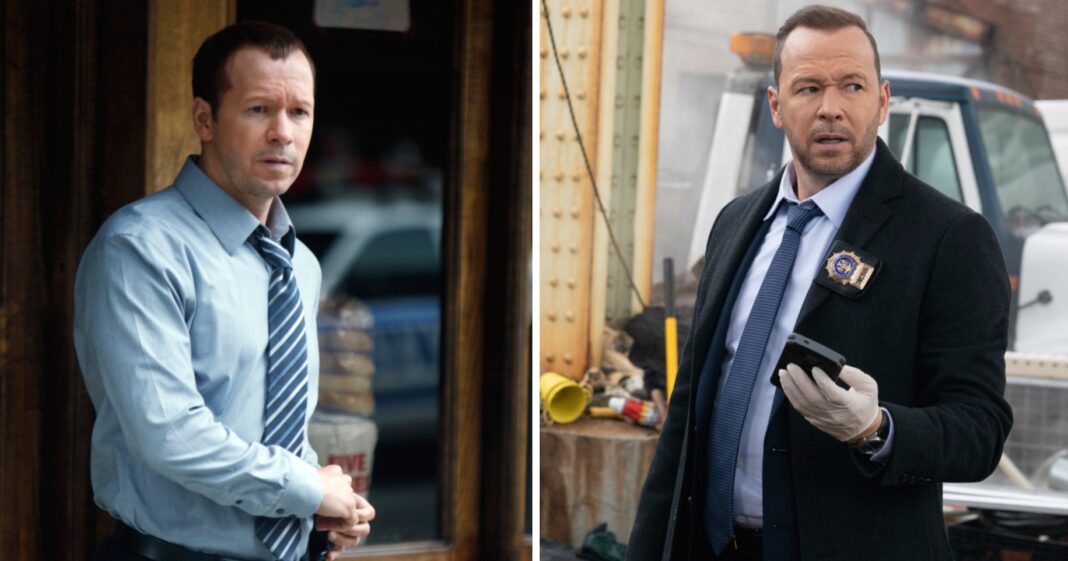 The Reagan family, then and now! Blue Bloods premiered on CBS in September 2010, introducing the world to a family of cops — and now it’s in season 13.

Although the show began with many other stars — including Jennifer Esposito as Detective Jackie Curatola and Amy Carlson as Danny’s wife, Linda, the six actors above are the only ones that have been part of the show from the start and still remain on the series.

Esposito left the show midway through season 3 after being diagnosed with celiac disease. In a press release, CBS said at the time that the actress was “unable to perform the demands of her role and we regretfully had to put her character on a leave of absence.”

“It was a wonderful seven years and I had a wonderful time there and I’m really grateful to CBS and it was an amazing opportunity,” she told Us Weekly exclusively in 2017. “I loved playing Donnie’s wife. They were like a second family to me. … He and I text all the time. We’re still very close and we’re great friends. We were there for each other for a long time. He has said some of the nicest things ever about me to the press and has never wavered in that support. He’s been super generous and a lovely person.”

At the conclusion of season 12 in April 2022, fans were concerned whether the popular drama would be picked up for another season. After posting a photo via Instagram from his last day on set for the season, Wahlberg shared his hope for continuing to work on the project. “God willing,” he wrote via Instagram at the time alongside a selfie of himself in his police detective uniform.

Later that month, CBS announced the show’s renewal for season 13, with the network’s president of Entertainment, Kelly Kahl, telling Variety that the program continued to “dominate the ratings.”

Also read: Sylvester Stallone’s Divorce From Jennifer Flavin Is Likely To Get Messy

In September 2022, Wahlberg shared a behind-the-scenes video via Instagram from the crime drama’s famous family dinners, tagging Vanessa Ray, Moynahan, Estes and the “legendary” Selleck, who gave an adorable wave to the camera.

Scroll through the gallery below to see the cast in season 1 and now: 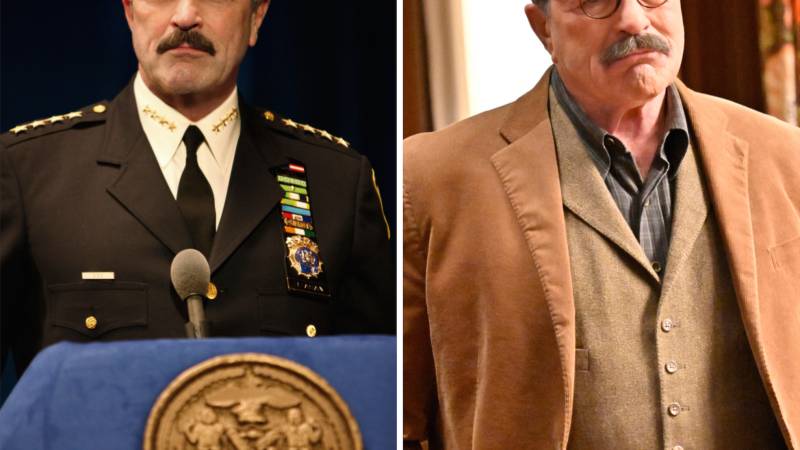 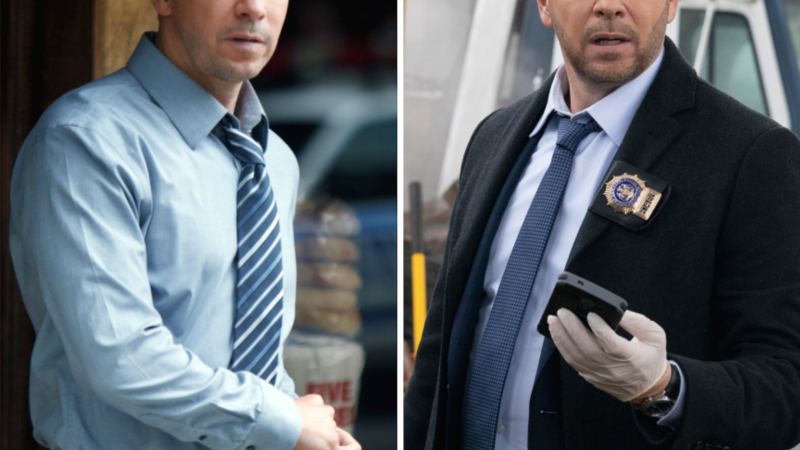 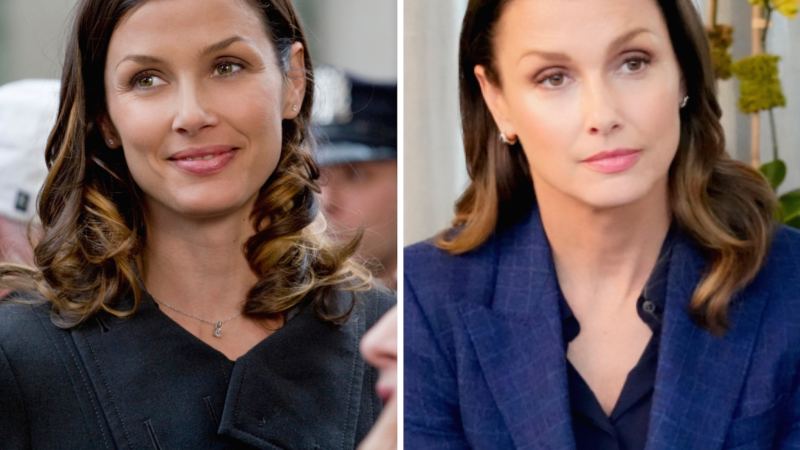 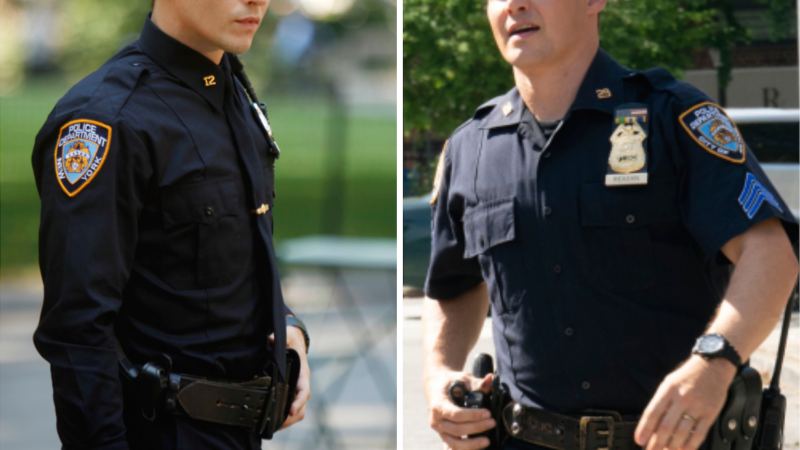 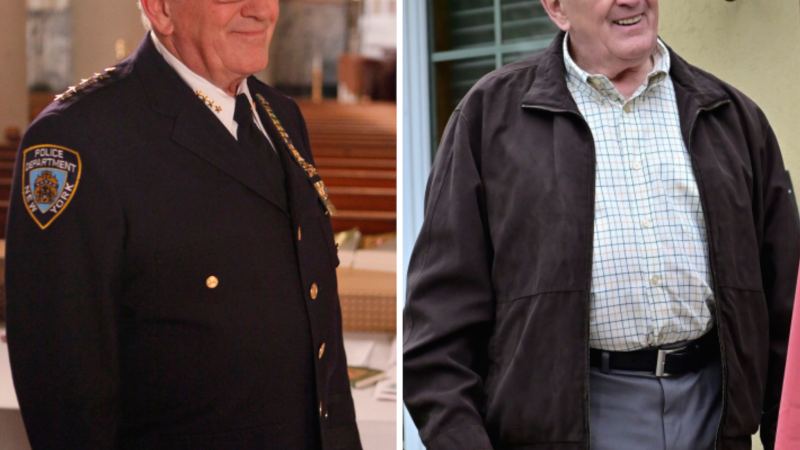 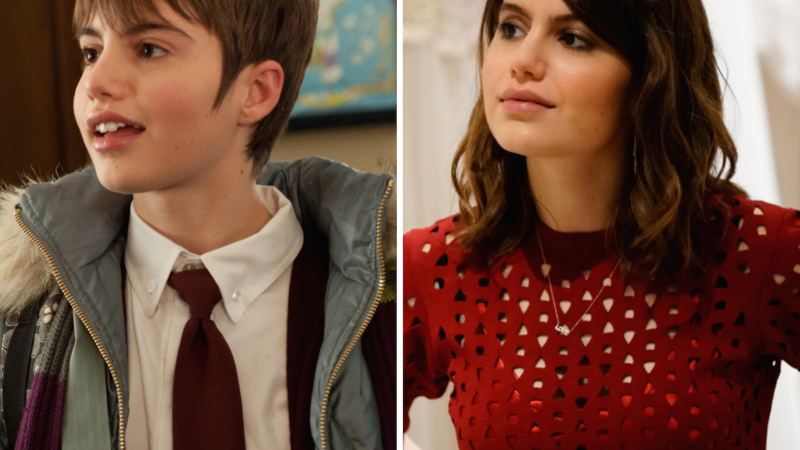