Sharon Osbourne Still Has No Interest In Making Nice With CBS 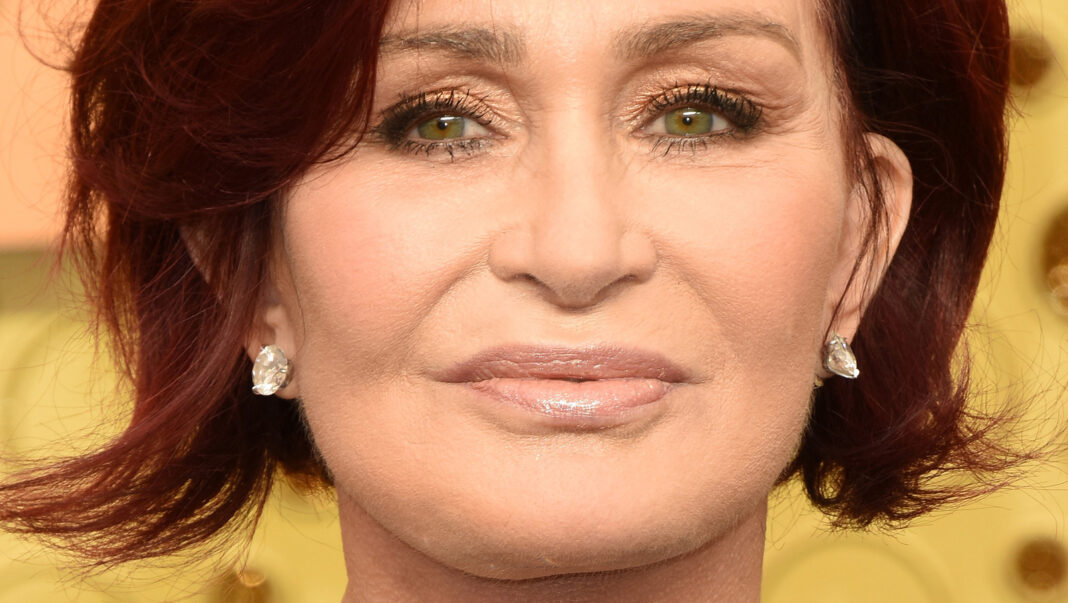 Sharon Osbourne has never been one to mince words and had a strong response to questions about whether she’d return to CBS in the near future. Sharon was spotted out shopping with their husband Ozzy Osbourne at Erewhon market in Los Angeles on February 24, when a TMZ photographer asked her if she wanted to go back on “The Talk” after seeing Whoopi Goldberg successfully make her return on “The View.” Goldberg was suspended from the ABC talk show for two weeks in early February after making claims that the holocaust isn’t “about race.

Also Read: Is It Better To Invest In Crypto Or Real Estate?

“No, I would never go back to that show again, ever “Because CBS sucks big-time d***.” Sharon went on to say that the whole saga cannot be changed. “It is what it is,” she added, noting that she doesn’t “need” the job anyway.

Sharon’s comments aren’t surprising, as she has made her feelings toward her former employer clear in the past. She previously called “The Talk” showrunners, Heather Gray and Kristin Matthews, “weak women” for not defending her and “destroying” her career during an interview on SiriusXM’s “The Megyn Kelly Show.” “I told [the showrunners] I will never be able to get over this,” Sharon said. And it seems like she has stayed true to her words.