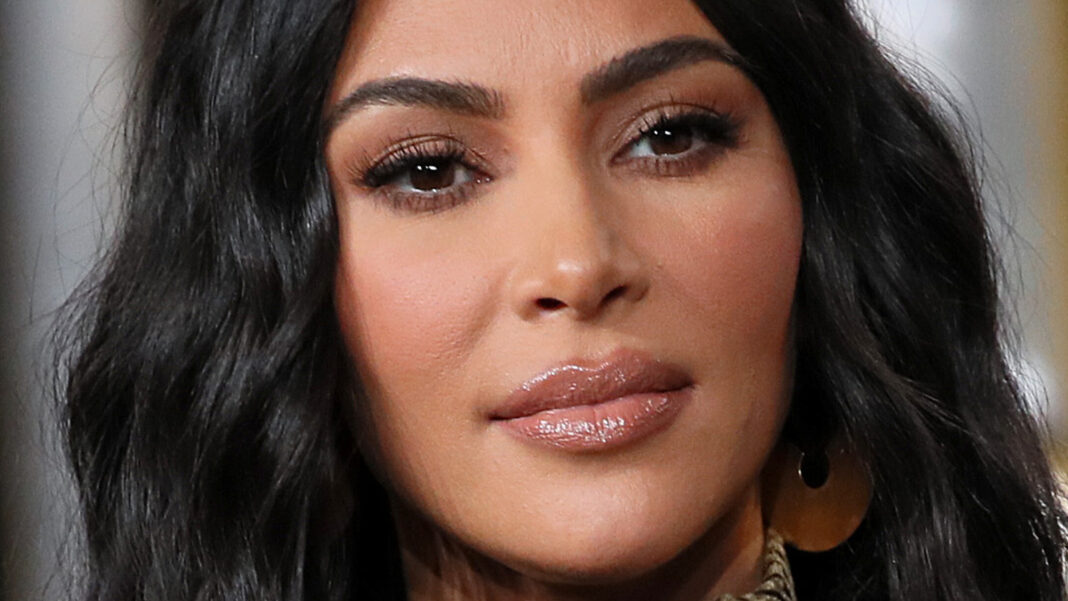 Kim Kardashian has taken a liking to a new fashion designer as she pushes for her divorce from Kanye “Ye” West to be finalized. Over the past year, Kim has exclusively worn Ye’s favored designer Balenciaga in the public eye. For example, Kim wore Balenciaga both when she hosted “Saturday Night Live” and when she attended the 2021 Met Gala, when she wore a jaw-dropping avant-garde look.

Kim gave up Ye’s favorite designer for multiple ensembles by Prada at Fashion Week in Milan. “Kim has relied on Kanye’s style direction for the last 10 years and is finally feeling confident enough to step out without his help,” a source told the outlet of her noticeable style switch-up. “She is working directly with designers of her choosing and is finally finding her own voice.”

This latest news confirms Kim’s sentiments from Vogue‘s March 2022 cover story interview, in which she revealed that she’s choosing herself after taking a backseat in her marriage. “For so long, I did what made other people happy,” she said. “And I think in the last two years I decided, I’m going to make myself happy. And that feels really good. And even if that created changes and caused my divorce, I think it’s important to be honest with yourself about what really makes you happy.”