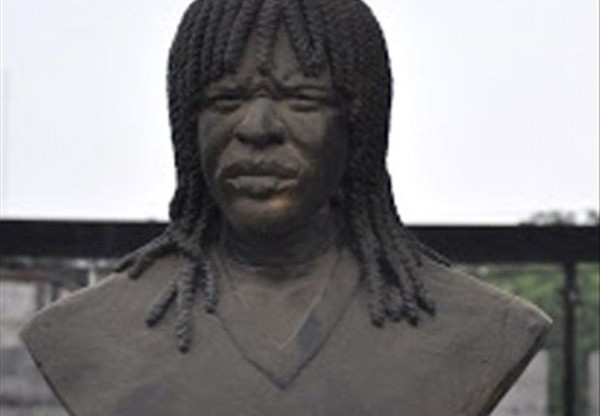 Some Igbo leaders have called for support to honour late footballer, Sam Okwaraji, who died while playing for the Super Eagles during a World Cup qualifier encounter against Angola at the National Stadium, Lagos in 1989.

Newsmen report that the Imo Football Association (FA) and Okwaraji Foundation had proposed a national symposium and a documentary to honour late Okwaraji in November.

The proposed event has gained national interest as prominent Nigerians have endorsed the programmed and also called for more support.

Dr Ezechi Chukwu, the President of Imo State Chapter of Ohaneze Ndigbo, called on the National Assembly and South/East governors to identify with the event.

Chukwu said that the late Okwaraji had not been properly celebrated after sacrificing his life for the nation, stressing that this will be an opportunity to celebrate the late hero.