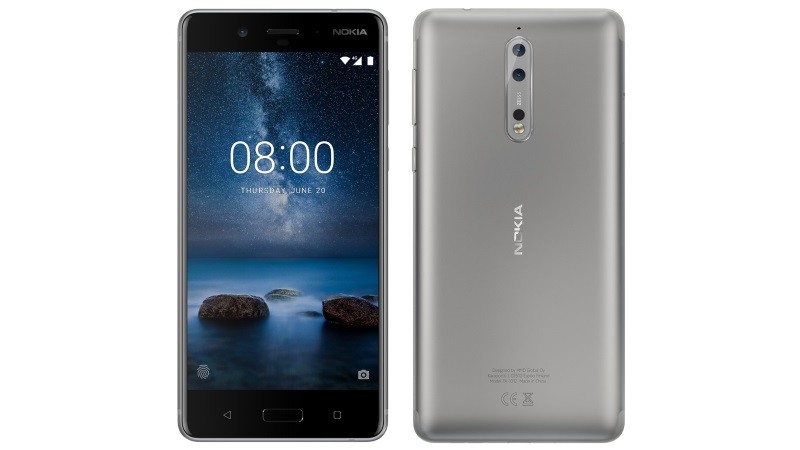 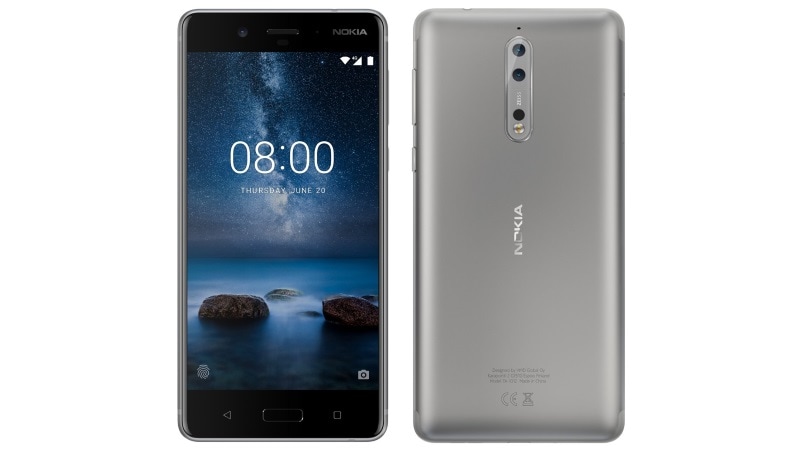 Nokia 8 will finally launch tonight at an event in London, ending months of speculations and leaks surrounding it. The event will see the unveiling of the true Nokia Android flagship smartphone, which will take its position atop the current Nokia portfolio, above Nokia 6, Nokia 5, and Nokia 3 mid-range and entry-level handsets. With the Nokia 8 launch, the company will have the arsenal to take on the likes of upcoming heavyweights iPhone 8 and Samsung Galaxy Note 8, along with the other major smartphones launching at IFA 2017. Interested in finding out more about the Nokia handset, and can’t wait for the launch? We have you covered, with the Nokia 8 price, specifications, features, and other details you can look forward to in a couple of days.

The Nokia 8 launch event is scheduled to start at 7:30pm BST (12am IST), according to invites sent by HMD Global. While there is no confirmation of a live stream yet, the Gadgets 360 team will be on the ground to give you all the updates when the event starts at midnight.

A recent report suggests that the Nokia 8 will be priced at EUR 589 (roughly Rs. 43,400). This is still not as expensive as the Apple and Samsung flagships, but does fall comfortably in the premium price bracket. It is also lower than the earlier tipped price of EUR 749 (roughly Rs. 55,300), while the India price was tipped to be at Rs. 44,999. In any case, nothing is certain till the official prices are unveiled at the event in August.

Renders of the Nokia 8 have been leaked in abundance, and while the vertical dual camera strip at the back does grab our attention, the overall design is rather ordinary for a flagship. While other OEMs are launching slim bezel-less stunning smartphones, the renders suggest that the Nokia 8 will have sufficient bezel, capacitive buttons for navigation, and a Home Button underneath which the fingerprint scanner will be integrated. It does seem to sport a metal body and the biggest highlight is the camera strip at the back, courtesy Carl Zeiss optics. Interestingly, there are four holes in the camera ring – two for sensors, one for flash, and the last one is presumed to be for laser autofocus. However, that’s just pure speculation, and the fourth hole could serve a completely different purpose.

The Nokia branding is seen on the front and back as well, and the volume and power keys are both housed on the right edge of the smartphone. The 3.5mm audio jack sits on the top edge, while renders suggest that the smartphone will sport a Micro USB port i.e. no fast charging. At launch, the Nokia 8 may be available in four colour options – Blue, Steel, Gold/Blue, and Gold/Copper.

As per earlier leaks, the Nokia 8 runs Android 7.1 Nougat out-of-the-box and packs a 5.3-inch QHD display; a variant with Android 8.0.0 has also been leaked online. It is expected to be powered by a Snapdragon 835 SoC. Nokia 8 might be launched with 4GB RAM and 64GB storage initially but the rumoured 6GB RAM and 8GB RAM variants are also expected to be launched later. In terms of optics, the smartphone is expected to sport two 13-megapixel rear cameras with optics from Carl Zeiss, and a 13-megapixel front camera is expected as well. The dimensions are tipped to be at 151.55×73.7mm.