Howard Hesseman’s Net Worth: How Much Was The Actor Worth When He Died? 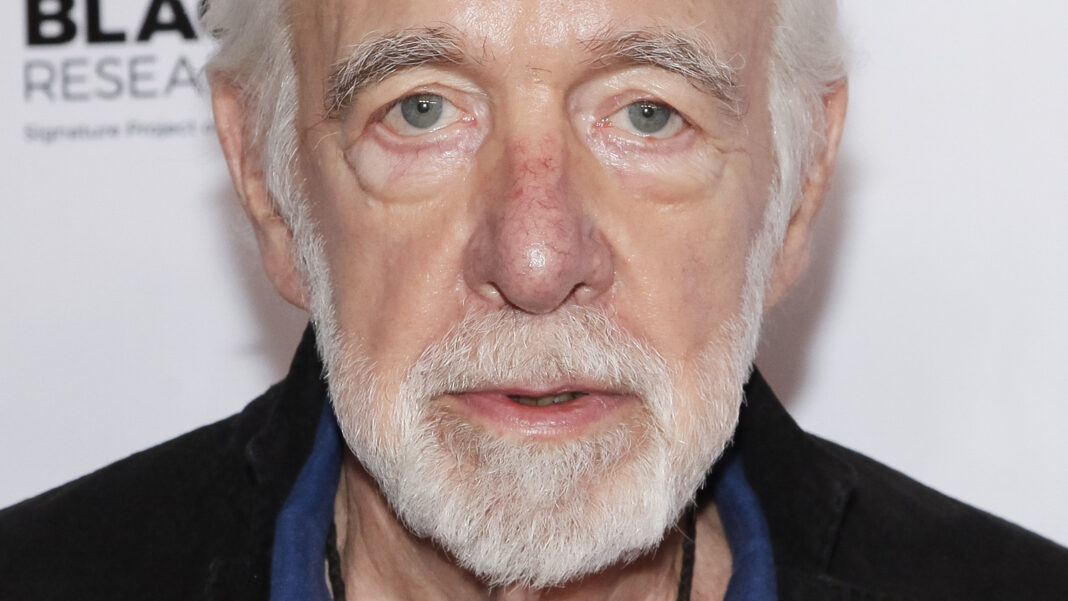 Fans mourned the death of another celebrity in 2022 with the loss of Howard Hesseman. When he died, Hesseman had an estimated net worth of $5 million, according to Celebrity Net Worth. The actor brought DJ Johnny Fever to life on “WKRP in Cincinnati” from 1978 through 1982. The New York Times noted Hesseman became a countercultural icon because of the “WKRP” role, receiving Emmy nods in 1980 and ’81. Television director Jay Sandrich, who headed up “WKRP” for MTM Enterprises, talked about casting Hesseman as Fever. “Howard had at one time been a DJ,” Sandrich said in a 2001 interview with “The Interviews: An Oral History of Television.” “He just stepped in and killed it. He knew exactly what he was doing.”

While “WKRP” made Hesseman famous, the character actor had over 150 acting credits to his name. According to The Hollywood Reporter, the star often acted in edgy and humorous TV and films, such as “Mary Hartman, Mary Hartman,” and “This Is Spinal Tap.” But Hesseman took his fame from playing Johnny Fever in stride. The “WKRP” actor told the Times, “None of us feel we’re doing Shakespeare or Strindberg or anything but we don’t feel we’re an 8 o’clock show. We’ve dealt with some sophisticated issues.”