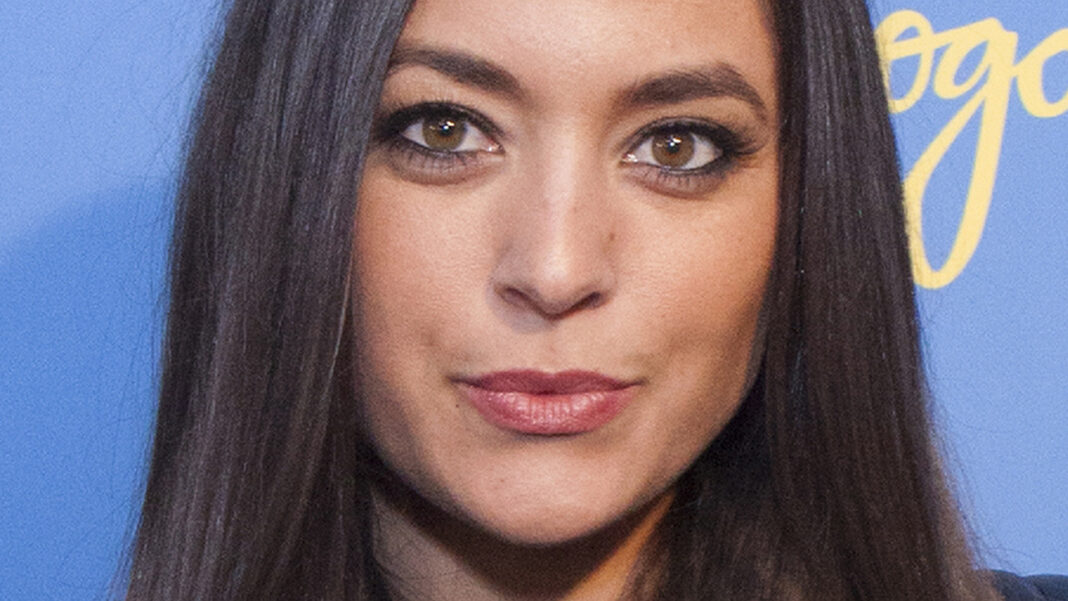 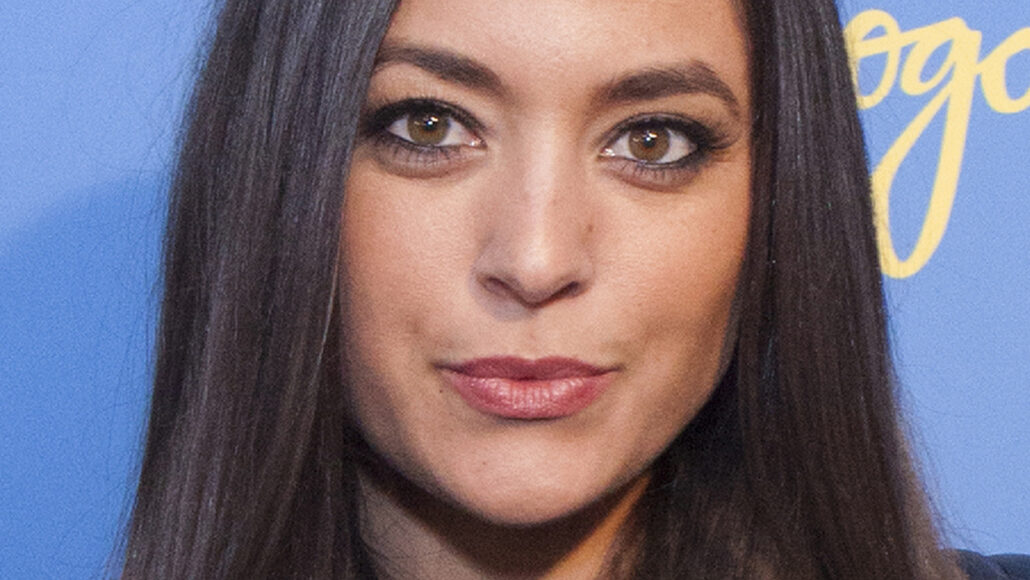 Keeping the announcement of her new boyfriend short and sweet, Sammi “Sweetheart” Giancola showed off her new beau by posting him on Twitter with the caption, “Happy Thanksgiving.”

The two were photographed at a get-together wearing matching outfits of black shirts, jeans, and matching black shoes. Sammi also reportedly posted the photo on her Instagram Stories, per Us Weekly, writing “Thankful” next to the same photo. According to the outlet, her new man’s name is Justin May. Other than the photo, Sammi has not revealed much about her new man. Considering how public her past relationships have been, Sammi could be choosing to keep this one private.

After the post went up, seeing the former reality star moving on with a new man-made “Jersey Shore” fans were elated for the star. “You look amazing Sammi! You two make a beautiful couple,” one fan wrote under the photo. “Now this is an upgrade! You go girl,” another wrote, seemingly shading her exes. As fans know, Sammi had a tumultuous on-again-off-again relationship with castmate Ronnie Ortiz-Magro.