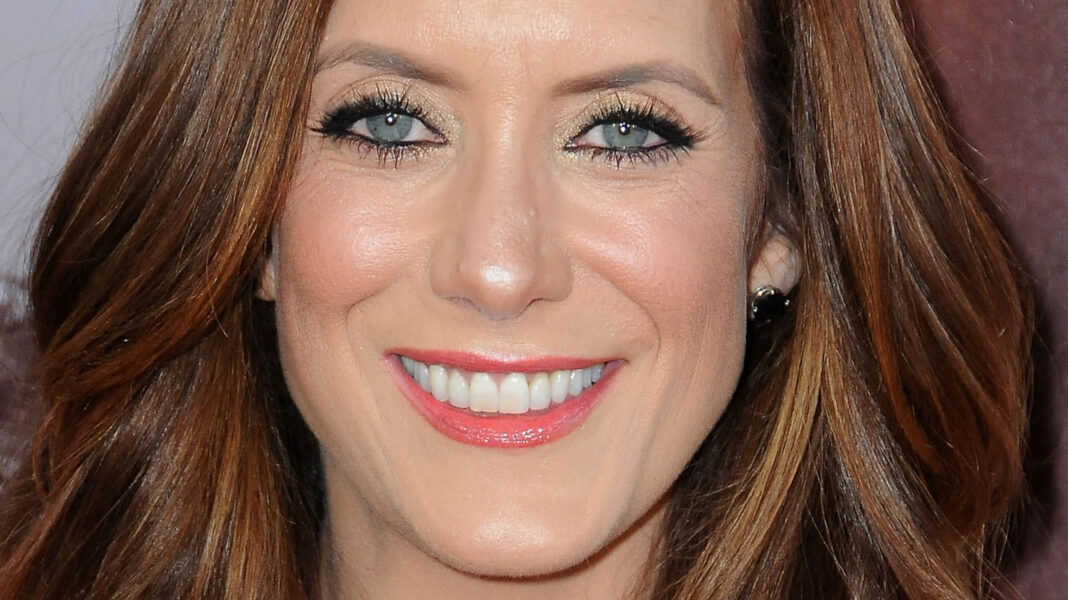 Kate Walsh may have left “Grey’s Anatomy,” but she didn’t leave the “Grey’s” universe altogether. She still appeared in a handful of episodes when the doctors needed a more skilled neonatal surgeon. But the real reason Addison Montgomery couldn’t find the time to visit Grey Sloan Memorial more often was because she was thriving in California, where she has taken up residence at the Oceanside Wellness Center. At the time, she said goodbye to Seattle and starred in her spinoff, “Private Practice.”

When Shonda Rhimes first presented her with the opportunity to be the main star of a new medical series, Walsh felt a bit hesitant yet incredibly excited. “I was shocked and excited and mostly just totally blown away. Then I was nervous, like, “Wait? Why me?” she told TV Guide in 2007. “But mostly I was just thrilled because it felt like the right thing. I was so flattered and honored that they would think of my character to take off for greener pastures.” She also shared how the cast of “Grey’s” was happy for her. “They were supportive, but we’re so tight and bonded that it was a big deal,” she added. “But it did feel like the right time to go.”

While “Private Practice” didn’t have the same level of success as “Grey’s Anatomy,” it ran for six seasons, with Addison marrying Dr. Jake Reilly and adopting a son named Henry. 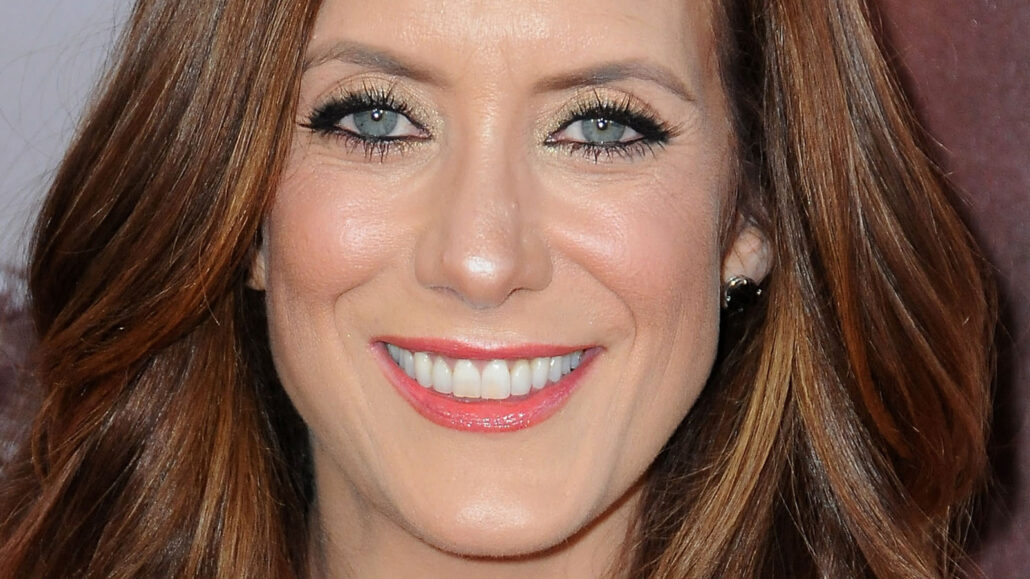