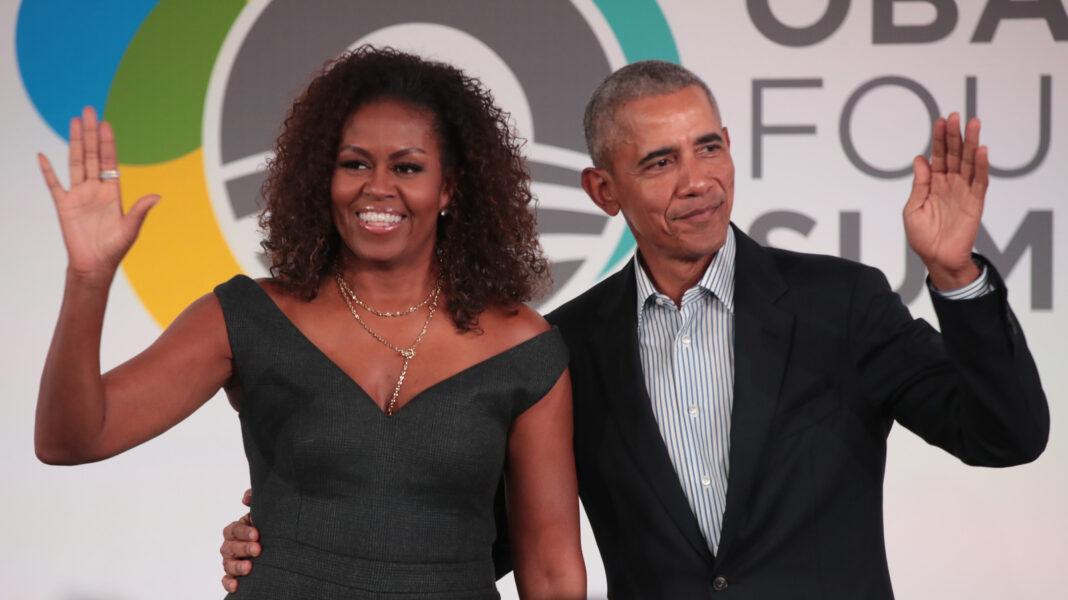 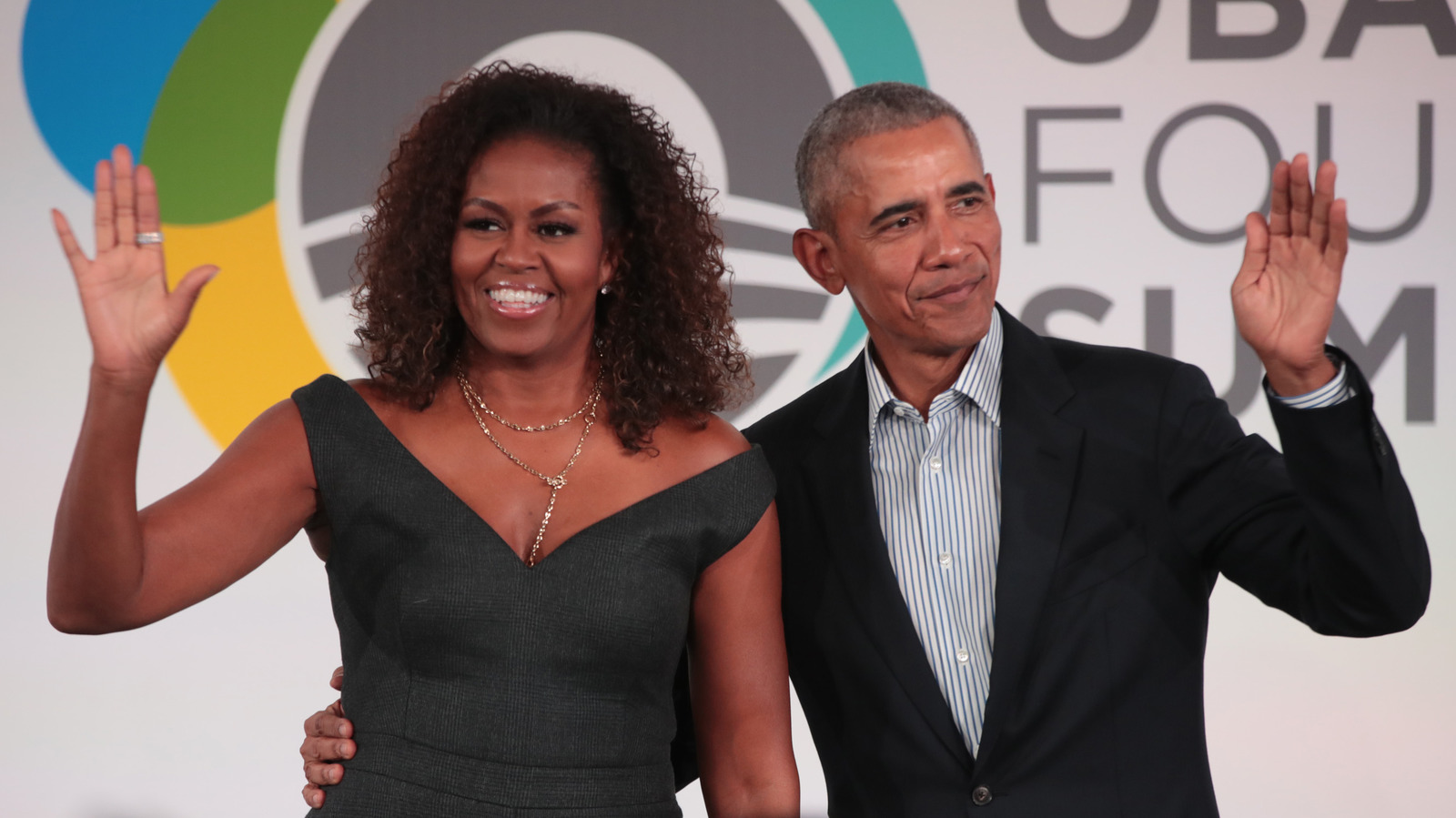 The love story of Barack and Michelle Obama has been admired by many, and in 2015, Hollywood capitalized off that interest in a film titled Southside With You, based on the couple’s first date story (via E! News). But former President Obama is now revealing that his time in the office took a heavy toll on their marriage.

In his 2020 memoir, A Promised Land, he shares intimate moments (via CNN): “lying next to Michelle in the dark, I’d think about those days when everything between us felt lighter when her smile was more constant and our loveless encumbered, and my heart would suddenly tighten at the thought that those days might not return.”

It’s been about four years since the Obamas moved out of the White House. “He doesn’t spend any time at all wishing he was back in the Oval Office,” one of his senior advisors, Valerie Jarrett, told NBC News in 2018. “He is just very much enjoying the new chapter of his life, and he’s had a chance to spend real quality time with Mrs. Obama and his family.”