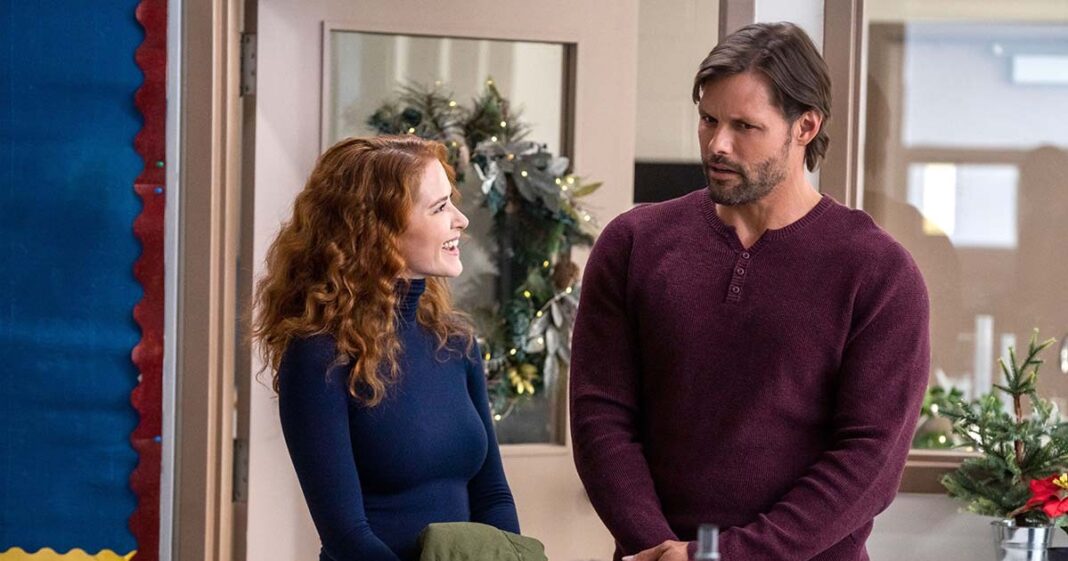 The network’s annual event will kick off of on Saturday, November 5, with Full House’s Jodie Sweetin and Schitt’s Creek’s Tim Rozon in Merry Swissmas.

“So excited to announce @lifetimetv It’s A Wonderful Lifetime movie slate, and my movie #MerrySwissmas is kicking things off!” Sweetin, 40, wrote via Instagram on Tuesday, October 11. “Had the BEST costar @realtimrozon ❤️.”

The original movies will continue to air on Lifetime every Thursday, Friday, Saturday, and Sunday through Sunday, December 18.

“We sleigh-ed our holiday lineup this year!” Lifetime’s official “It’s a Wonderful Lifetime” Instagram page captioned the full list of movies coming to TV this season. “Grab your hot cocoa and Santa hat, the #ItsAWonderfulLifetime schedule has arrived! 🎄✨🎁.”

One of the November highlights includes Grey’s Anatomy star Sarah Drew, who is teaming up with Justin Bruening for Reindeer Games: Homecoming.

“I can’t wait for you all to see my writing debut starring me and my pal #justinbruening. #itsawonderfullifetime @lifetimetv,” Drew, 42, teased via an Instagram video that same day.

Kelsey Grammer, for his part, will be working alongside his real-life daughter Spencer Grammer in The 12 Days of Christmas Eve, which premieres on Saturday, November 26.

“I cannot say enough about how gifted my daughter is and working with her is long overdue. I am very much looking forward to it,” the Frasier alum, 67, said in a press release in October. “On top of that, there is nothing I like more than a good Christmas movie.  With Lifetime, Spencer, and the rest, that is exactly what we’re making.”

The talent doesn’t stop there with Mario Lopez, Jana Kramer, Keshia Knight Pulliam, and Maria Menounos among some of the big names heading the network’s upcoming releases. Both Lopez, 49, and Kramer, 38, will serve as executive producers on their joint project: Steppin’ Into the Holiday.

Whoopi Goldberg has also lent her expertise to A New Orleans Noel, which stars Pulliam (who is also a producer on the movie) and Patti LaBelle.

Scroll down to see Lifetime’s “It’s a Wonderful Lifetime” lineup for the 2022 season: 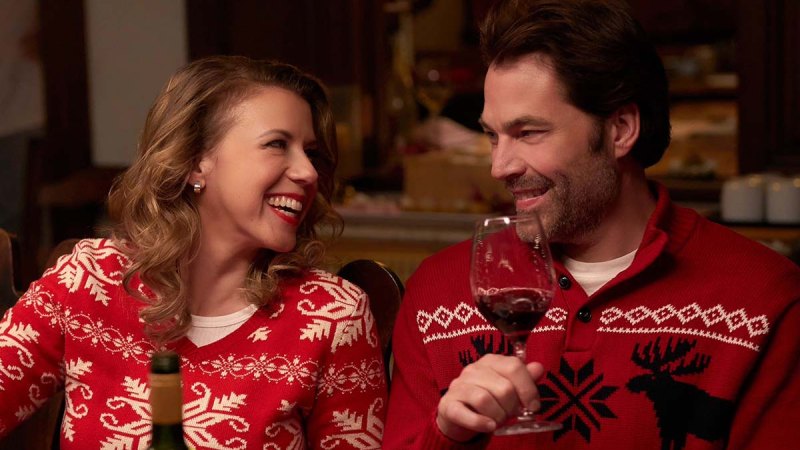 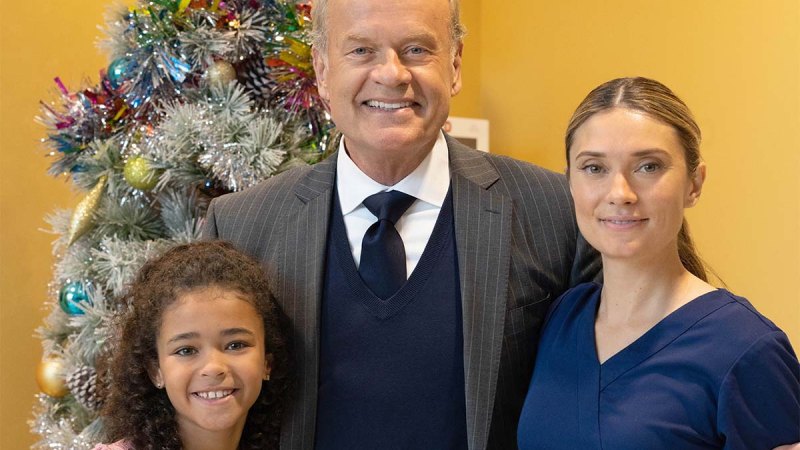 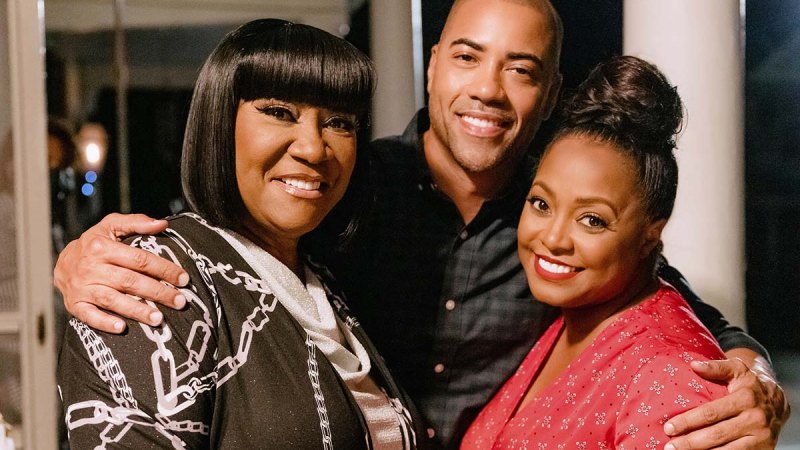 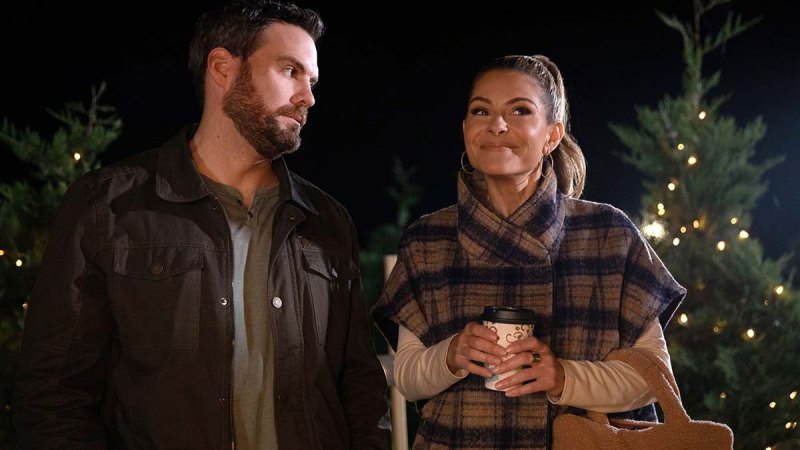