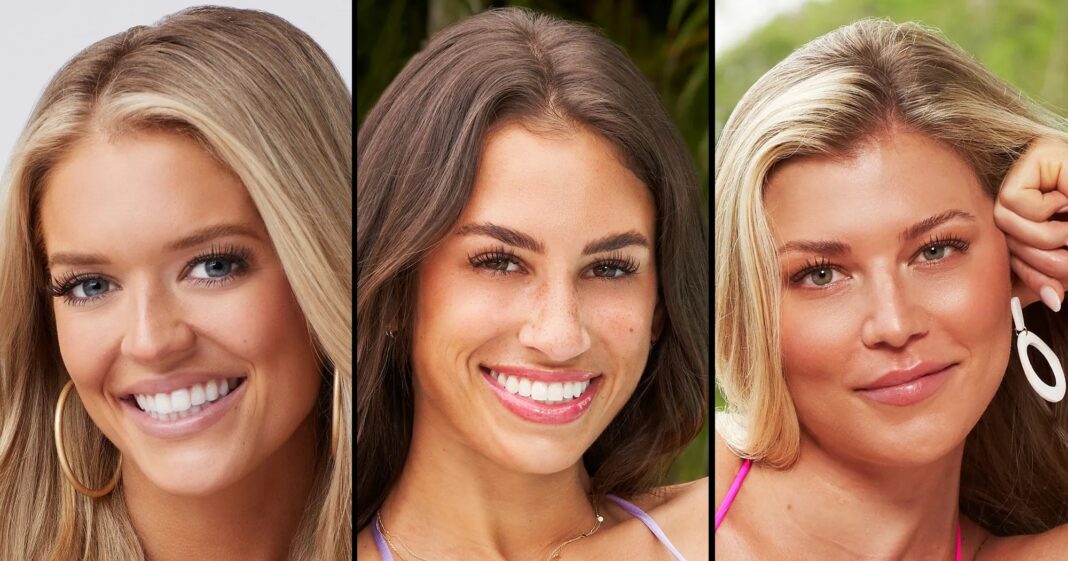 “I can’t believe I’m here! … Honestly, it feels good,” the 27-year-old reality TV personality told Jesse Palmer, confirming she was supposed to come for the first day of shooting. “I had to take care of some things at work — [but] my bag made it the first day of Paradise. … I literally made the decision at the gate. I checked my bags, I got to the gate, and I was like, ‘You know what? I can’t do it.’”

Also read: Taylor Swift – On A Vacation In Bahamas

Bachelor Nation met Salley when she opted not to join Clayton Echard’s season ahead of the limo entrances because she wasn’t ready after calling off her wedding — which was scheduled for the same day the cameras started rolling. Wells Adams previously informed the cast that Salley’s suitcase arrived in Mexico without her after she insisted on seeing her ex-fiancé before she left — and allegedly made a producer wait in the truck for four hours. (Salley denied these claims via Instagram.)

After she told Genevieve Parisi and Shanae Ankney that she was late to the beach because of work, they asked if she had “any interest” in any of the men on the show.

“I don’t know. … I’m at the point [where] I’m not going to date or want to, like, pursue something with someone unless I see, like, the end with them,” she said. “I want kids — five kids. I need to get on it fast. I don’t want to waste my time.”

While Justin Glaze, who admitted to kissing Salley at Stagecoach, was interested in spending time with her, Genevieve and Shanae didn’t let up.

“Honestly, we have a few questions,” Genevieve said. “Were you, like, with your ex a few days before you came here? Did you see him?”

“I work with him,” Salley replied. “I felt like I needed a conversation with him out of respect for him.”

Genevieve and Shanae continued to be convinced Salley was either still hung up on her ex or wasn’t there for the right reasons.

“I’m pissed off. … It was work-[related] why I had to stay Wednesday and why I missed my first fight. And if anyone here can’t understand that I have respect for the guy that I was with before this, then I’m out,” she said. “It is what it is, you know? And that’s exactly why you don’t trust anyone on this f—king beach. My gut feeling was not to come.”

After Genevieve insisted that she “had to ask,” Salley added: “I get it. But there are a lot of people here that are also here for the wrong reasons, they just don’t say it. … I’ve been told a lot of things about other people that I would never breathe a word on this beach because I am true to myself. And I’m never going to throw someone else [under the bus]. Even if they have dirt — I don’t care about your dirt. I’m here for me.”

Bachelor in Paradise airs on ABC Mondays and Tuesdays at 8 p.m. ET. Scroll through for more: 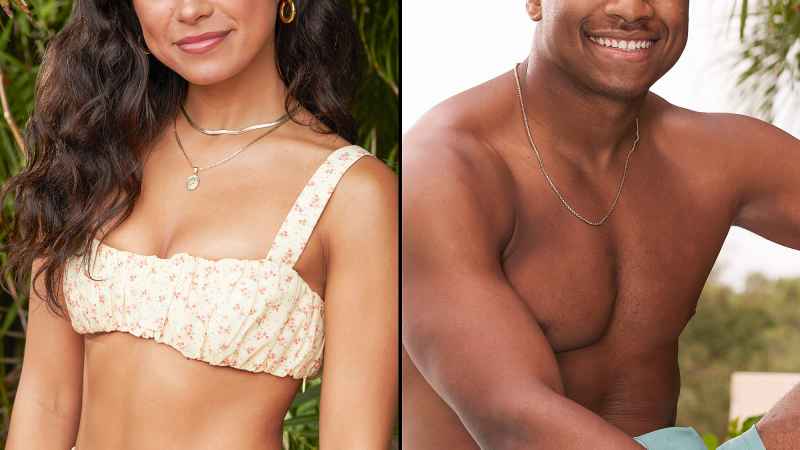 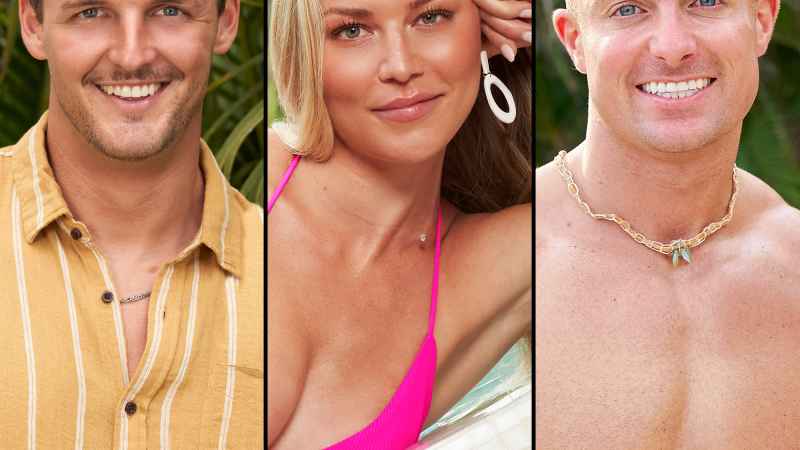 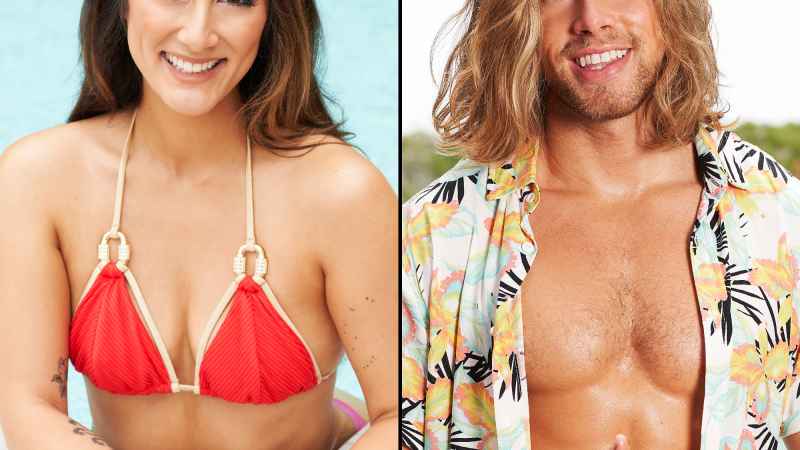 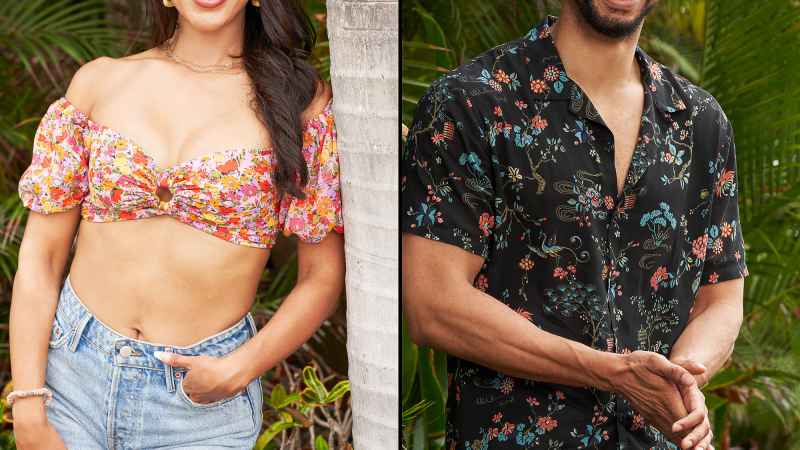