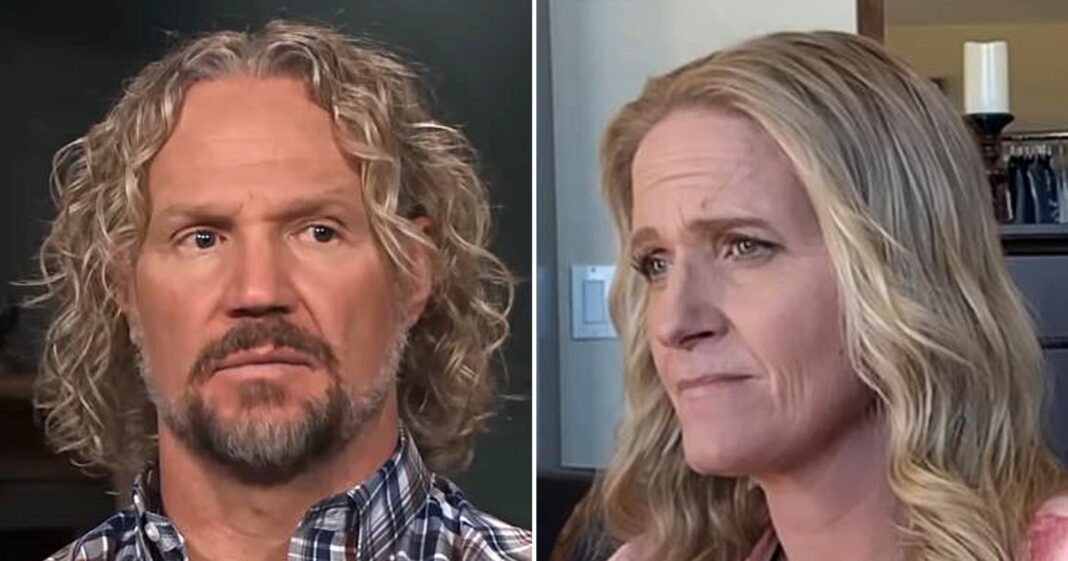 New normal? The Brown family is at a crossroads after Christine Brown finally tells her sister’s wives about her split from Kody Brown.

Also read: Everything We Know About Alexander And Ella Clooney #GeorgeClooney

“Here’s the funny thing in plural marriage: a wife works with you or works against you,” Kody, 53, said during the Sunday, October 2, episode of Sister Wives.

The patriarch appeared to hit a wall after Christine, 50, chose to leave him and move to Utah. While the former couple announced their split via Instagram in November 2021 after more than 25 years together, it wasn’t until Sunday’s episode of the TLC series that fans saw how Christine told Meri Brown, Janelle Brown and Robyn Brown.

Ahead of the intense group conversation, Kody told the cameras that he’s had ups and downs with all of his spouses over the years.

“Janelle and I would be teammates sometimes and wouldn’t be sometimes. Christine was usually fairly compliant then we decided we didn’t want to move to Utah when Christine wanted to move to Utah. It’s like, ‘Well, I’m going to Utah.’ Christine became suddenly very independent,” he confessed.

The Wyoming native noted that he “always thought Meri was working with me fairly well” and that Robyn, 43, had the “goal” from day one to “become part of this family and work together with our family.”

Kody confessed: “I got a feeling through this experience that each wife has a breaking point where they’re just not going to put up with what the other wives’ needs are anymore. They’re going to do their own thing.”

When Christine did tell the family that she was leaving Kody and Arizona, there were mixed reactions. Kody, for his part, got frustrated when he realized that he would barely see the pair’s youngest daughter, Truely, after the move.

“I’ve never understood her to need to move. I don’t understand it at all unless there’s some guy she wants to date there,” he said in a confessional. “Or she wants to get away from me so my stink isn’t on her so she can date. I think the fact that I was spread so thin … plural marriage just hasn’t worked for her in many, many years.”

Once Christine confirmed that this was the “best choice” for her and her kids — she and Kody share son Paedon, 23, and daughters Aspyn, 27, Mykelti, 26, Gwendolyn, 20, Ysabel, 19, and Truely, 12 — Kody again turned the conversation to focus on himself.

He revealed that he was done sitting back and letting things go wrong within the family. Kody called for the rest of the wives to “conform to patriarchy again,” saying that he felt bitter because the family hasn’t turned out like he had “designed.”

The Brown family leader concluded: “I’m disappointed in how I’ve managed this. I felt like all of your independence was more important [and] in that [thought process] we sort of lost some sort of community. I guess I’m just sorry we failed.”

Scroll down to see all of the highlights from season 17, episode 4: 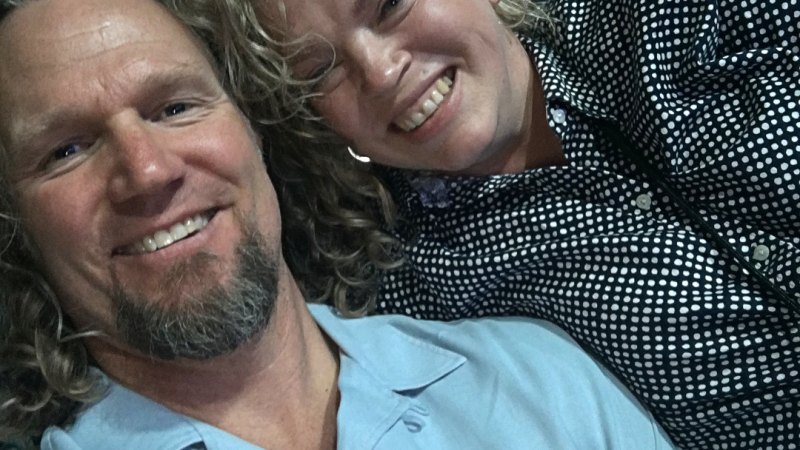 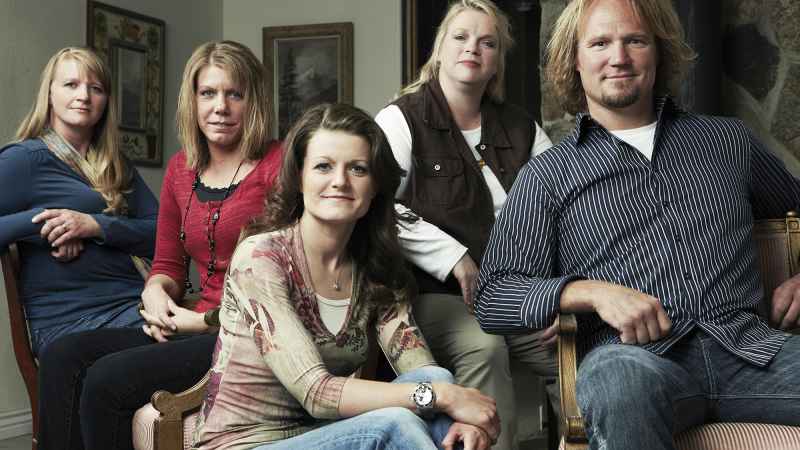 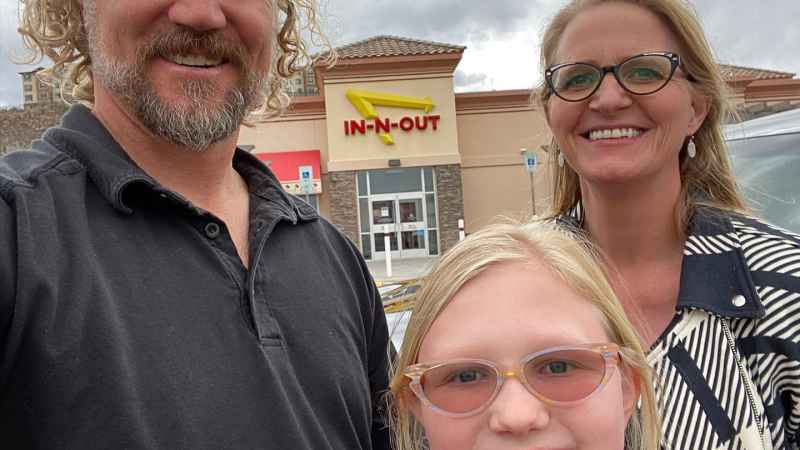 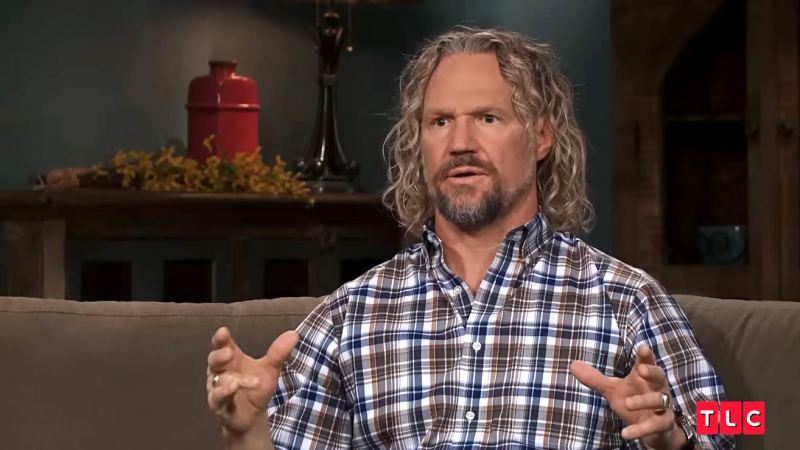