‘Harry Potter’ Stars: Where Are They Now? #HarryPotter 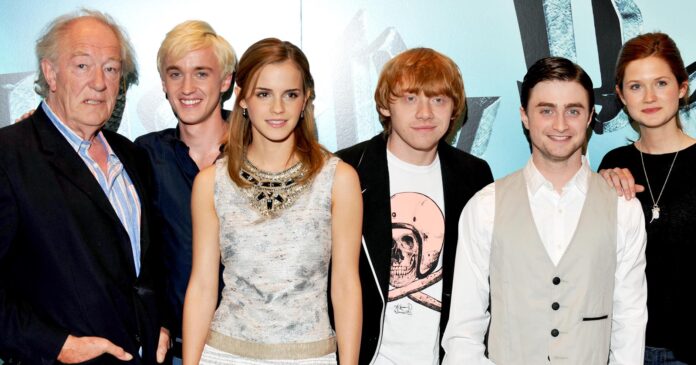 All aboard the Hogwarts express! Over the course of 10 years, the stars of Harry Potter brought magic, mischief, and more to millions of fans around the world.

Based on the series of seven books by J.K. Rowling, stars Daniel Radcliffe, Emma Watson and Rupert Grint captured the hearts of viewers between 2001 and 2011. The eight movies raked in more than $7.5 billion worldwide, making it the third-highest-grossing film franchise of all time behind the Marvel Cinematic Universe and Star Wars. Though their time at Hogwarts has come to an end, the power trio will always cherish the years they spent together.

“We are all very busy, off doing different things and rarely seem to cross [paths],” Radcliffe said during a Q&A with Heat Radio in August 2019. “But you know, there is always this thing and this experience that will forever bond us. We’ll certainly always have that.”

The Hogwarts students grew up in the spotlight, which didn’t come without its challenges. In the December 2019 cover story of British Vogue, Watson opened up about struggling to separate her time as Hermione Granger from her own identity.

“It’s so bizarre and otherworldly, what happened to me,” she told the publication at the time. “There’s been moments when everything just got so big, where I almost had vertigo on my own life and it’s got so big I felt disconnected. … There’s a whole existence and identity that I have, actually, that’s really important and weighted and solid that has nothing to do with any of that.”

Though each of the franchise’s stars has taken their careers in new directions since the final movie hit theaters, they still have plenty of love for one another. Bonnie Wright, who played Ginny Weasley throughout the series, gushed over her colleagues while speaking to Us Weekly exclusively in February 2020.

“It’s amazing,” she said of the moments she’s shared with her cast members over the years, both on and off-screen. “Very powerful.”

Also read: 3 Men Reject Rachel’s Roses As She And Gabby Break Down Over Comparisons

“I really liked the scene in the woods with the festivals because that was one of my first ones and it was on location. So it was big and sort of an adventure. And we were all in these very peaceful, beautiful woods together. And it’s just a quiet moment between the characters,” Lynch told Us in June 2021. “And I think up until that point, Harry’s been sort of seeing her as this odd [person] to avoid. And then they have this moment and I think he sees, ‘Oh, there’s more to her. She has all this depth. And she’s actually been through some quite well, very sad things in her life.’ And that’s when their relationship and their friendship develop. I love that scene.”

Also read: ‘Almost Famous’ Cast: Where Are They Now?

The franchise’s cast reunited for a retrospective special to celebrate the 20th anniversary of Harry Potter and the Sorcerer’s Stone, which aired in January 2022, on HBO Max. The main trio of Hogwarts alums — Radcliffe, Watson, and Grint — were joined by many of their former costars, including Lynch, Tom Felton, Helena Bonham Carter, Ralph Fiennes, Gary Oldman, Alfred Enoch, director Chris Columbus, and more familiar faces.

Scroll down to see what the cast of the Harry Potter franchise is up to now! 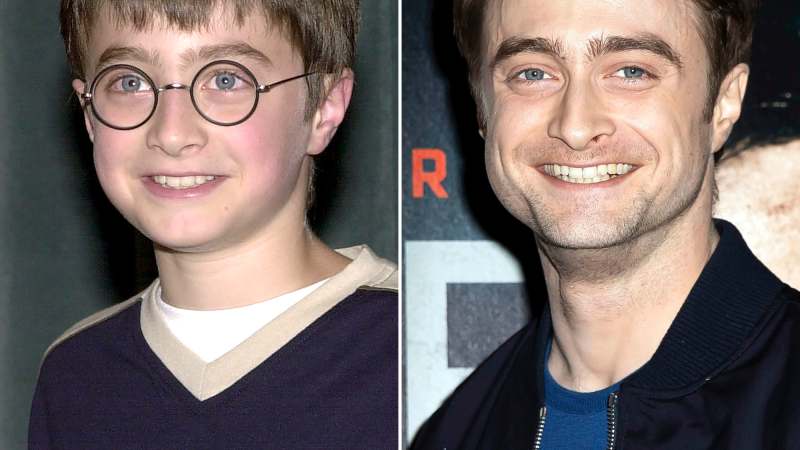 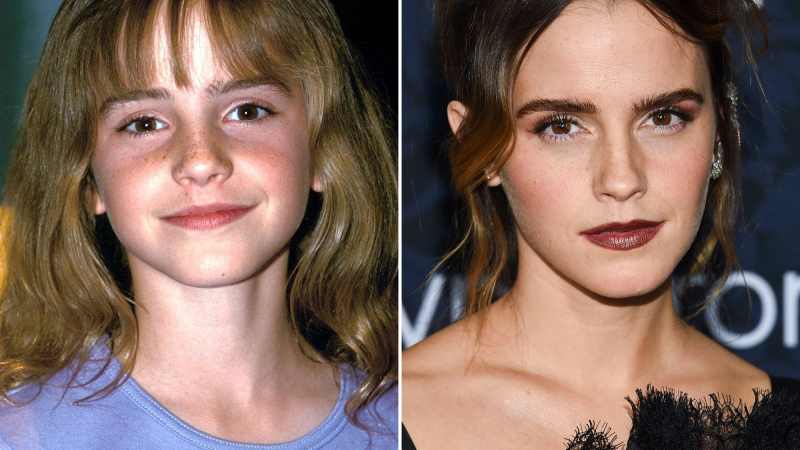 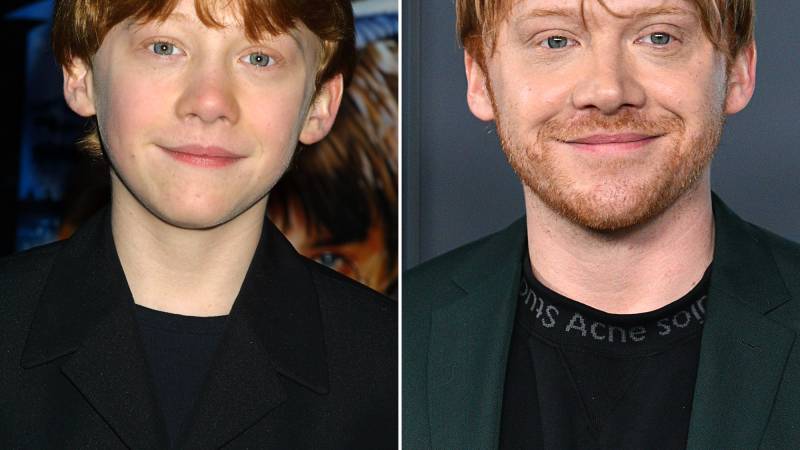 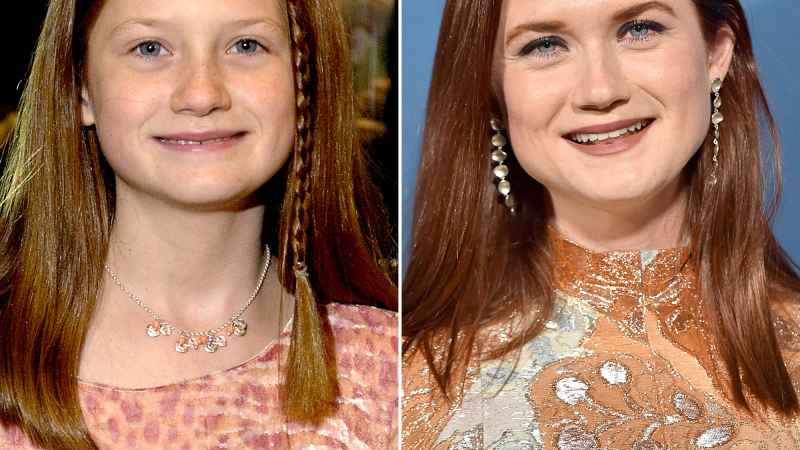 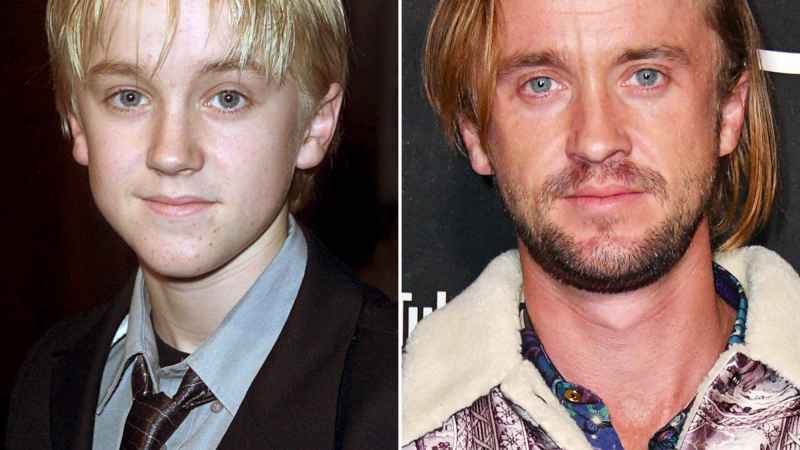 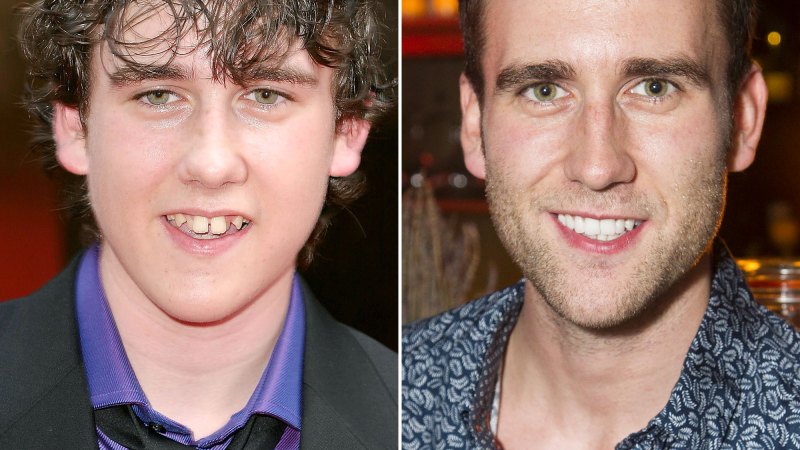 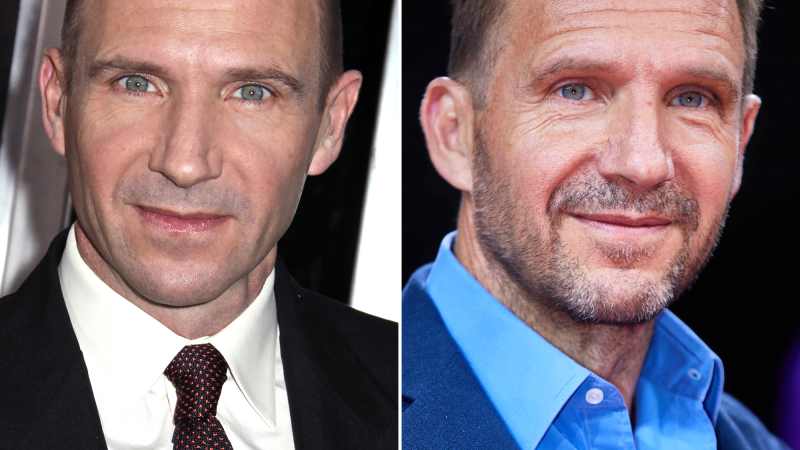 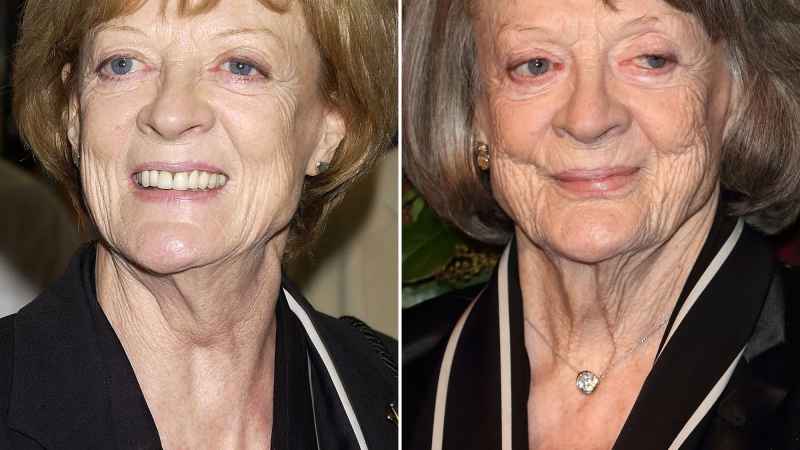 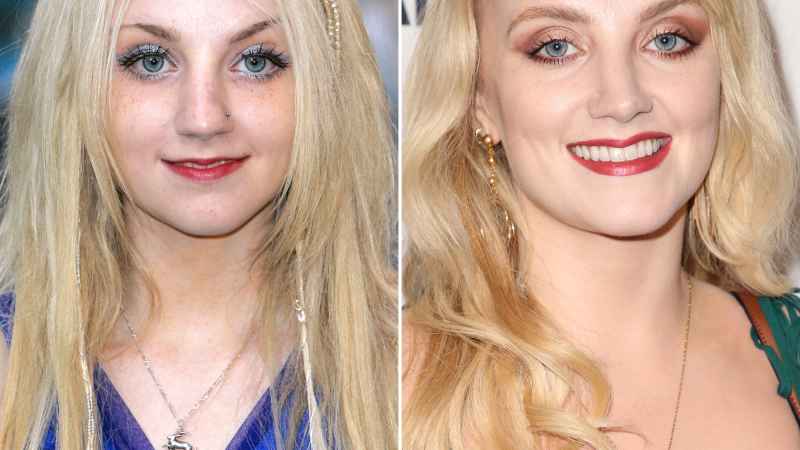 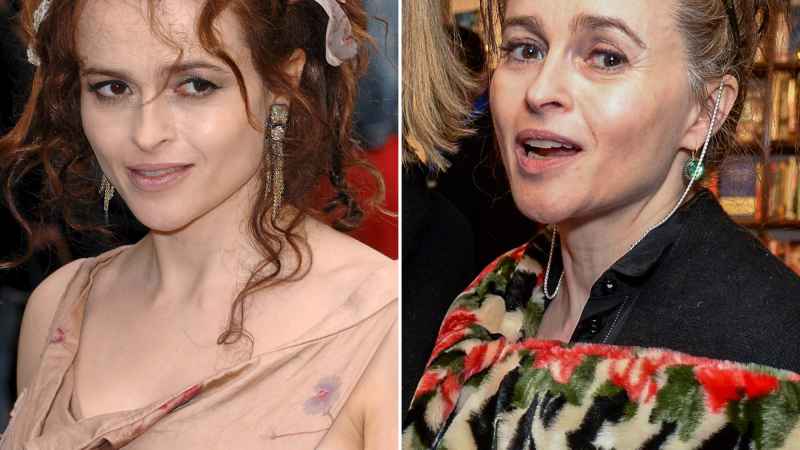 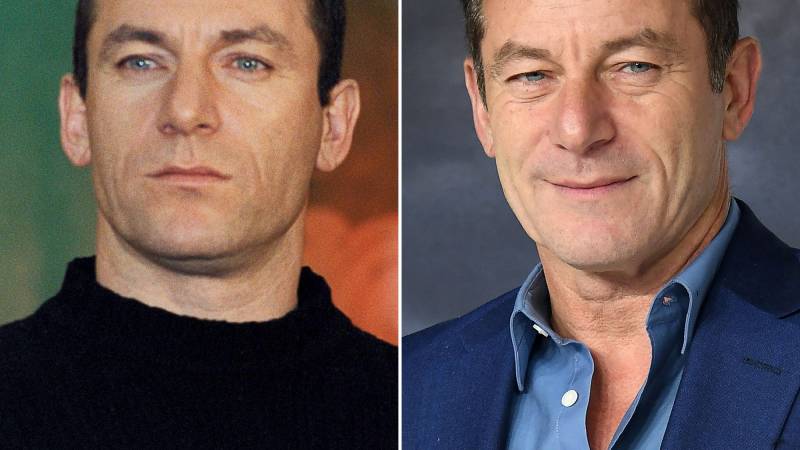 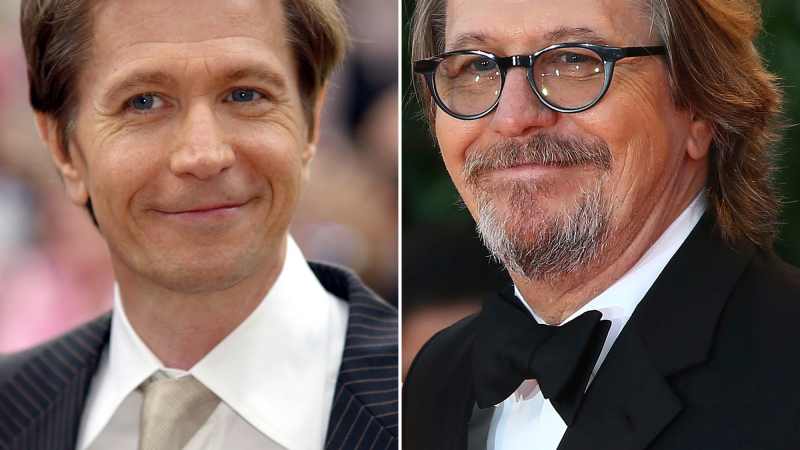 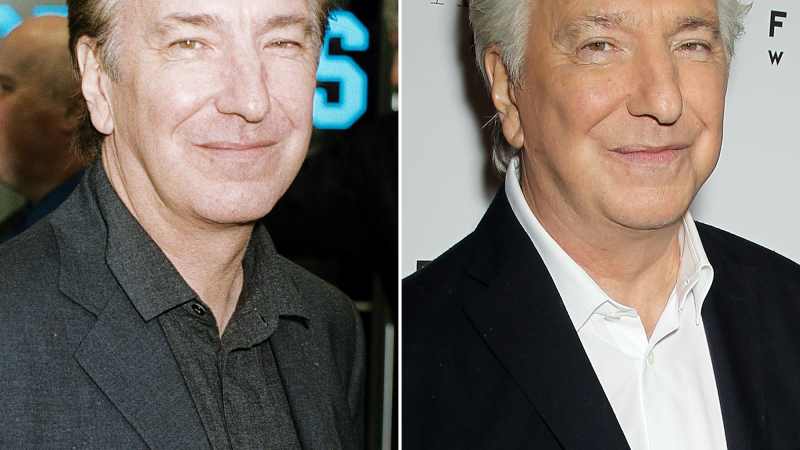 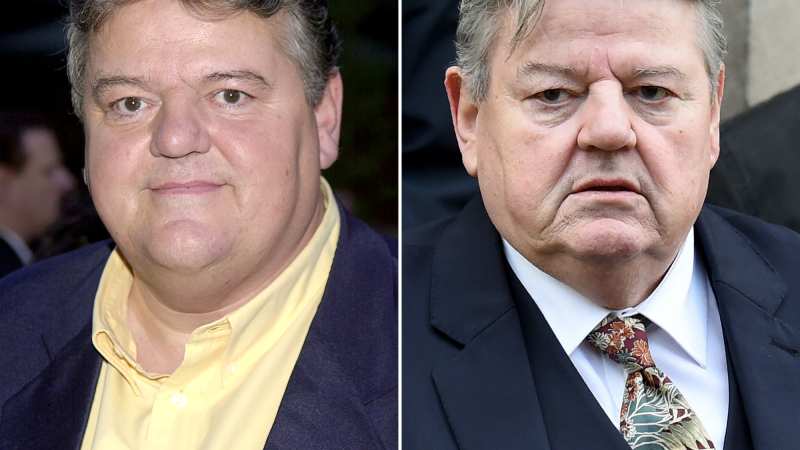 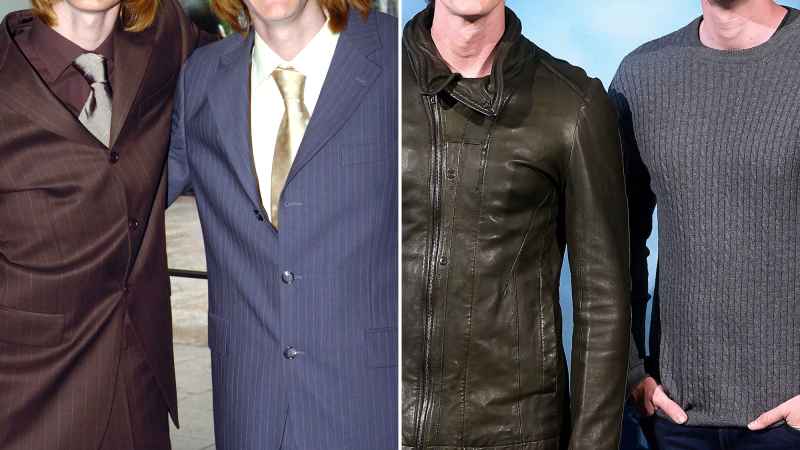 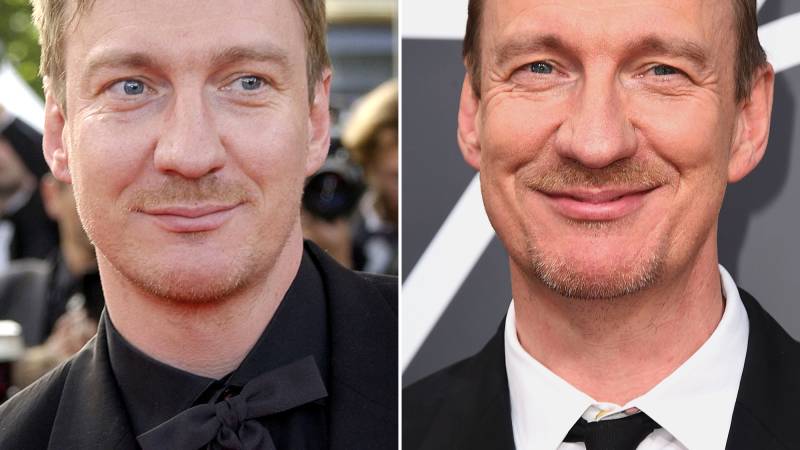 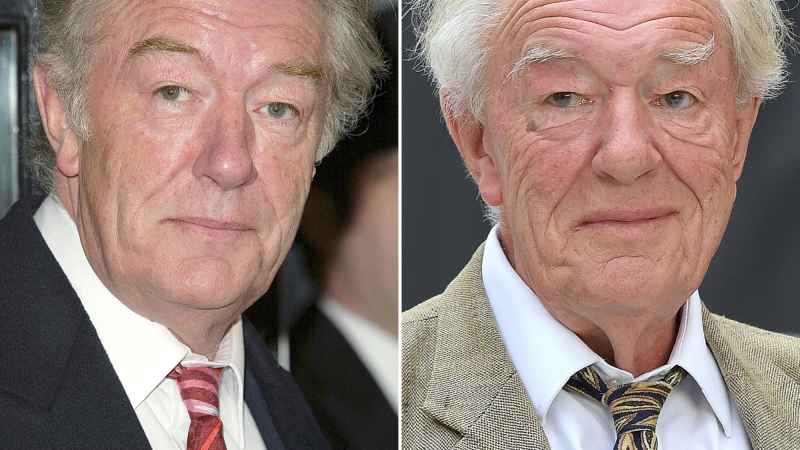 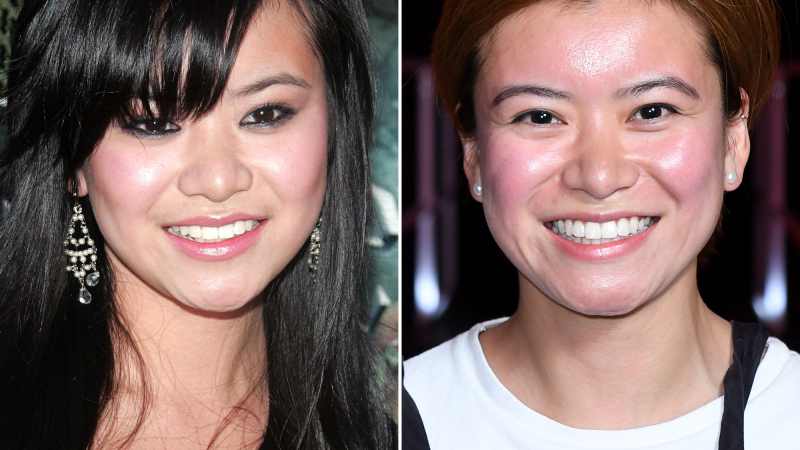 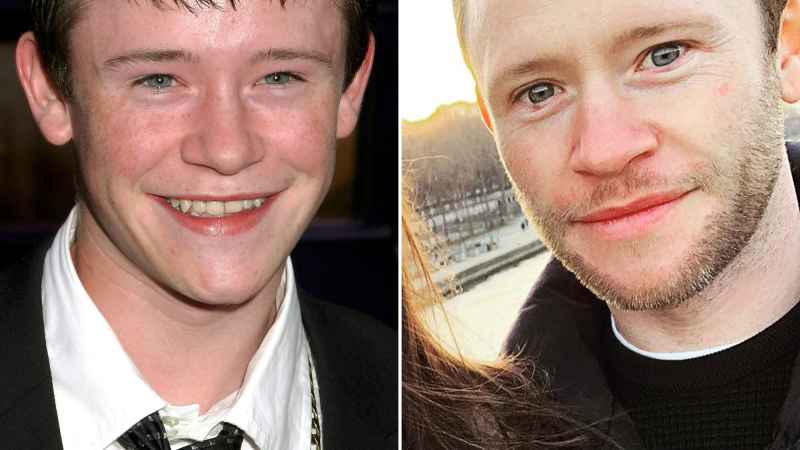 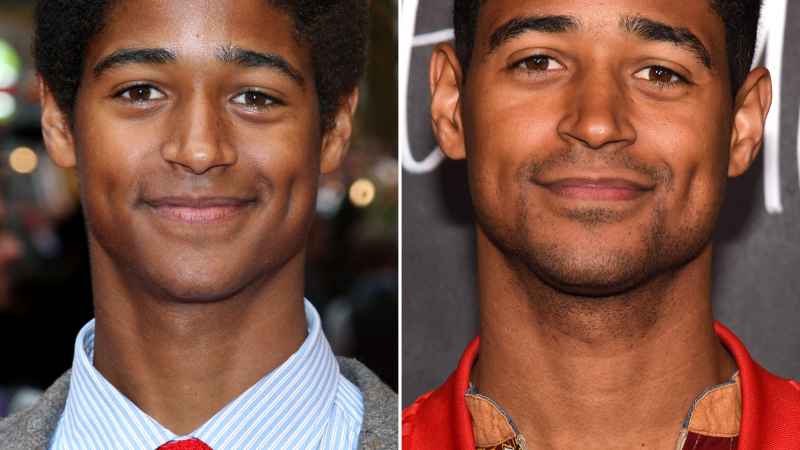 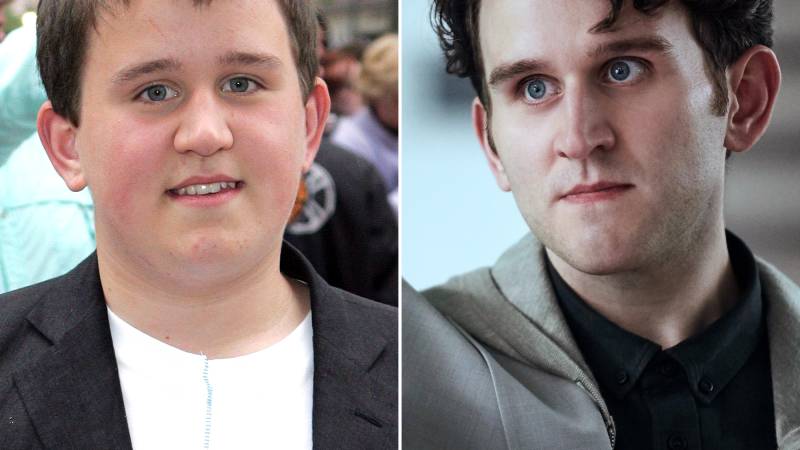 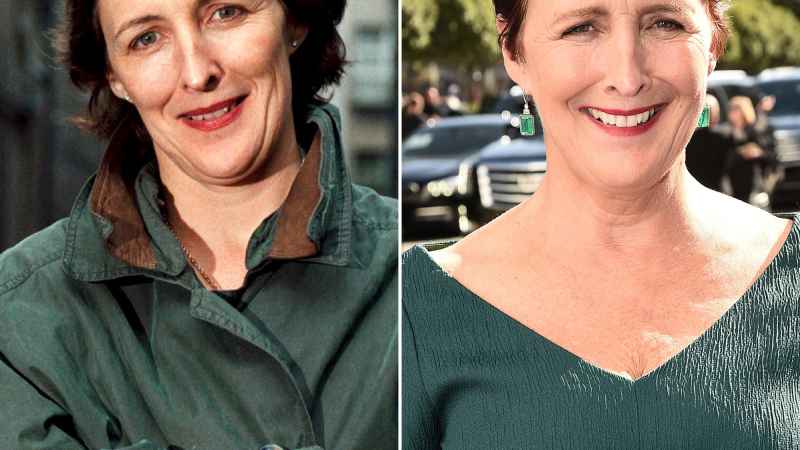 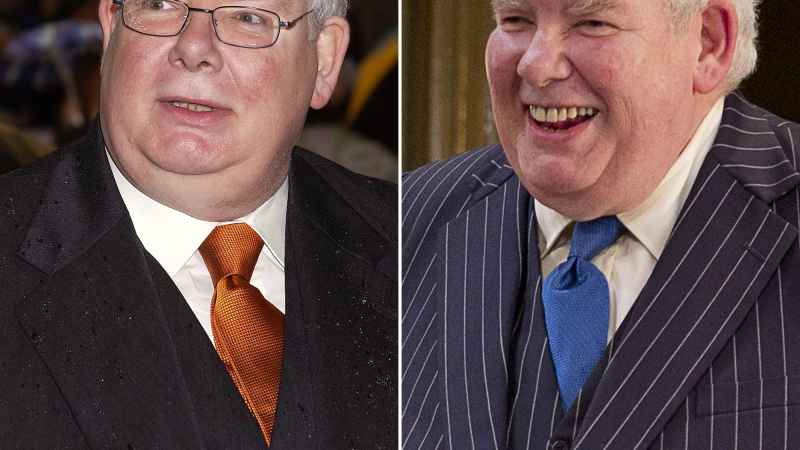 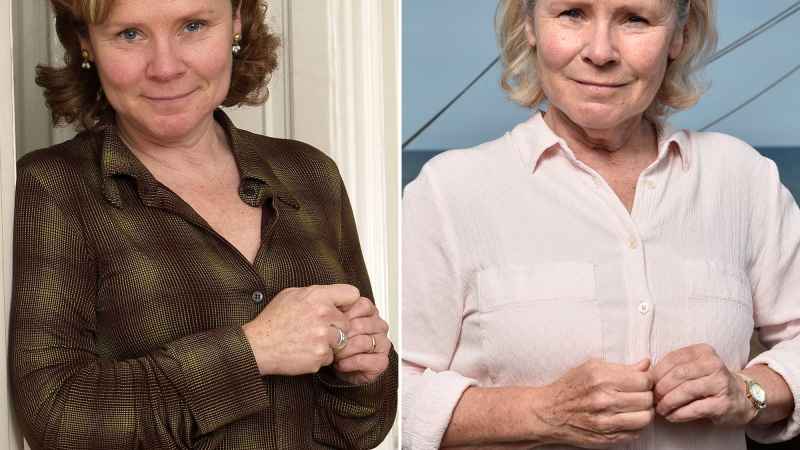