‘Almost Famous’ Cast: Where Are They Now? 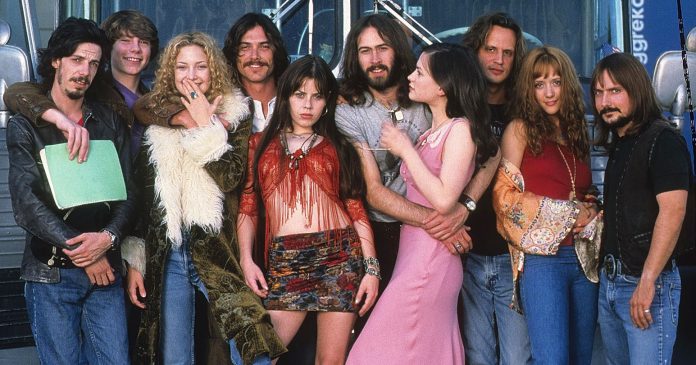 In addition to meeting rock greats, getting away from his overbearing mother (Frances McDormand), and falling in love with Band-Aid leader Penny Lane (Kate Hudson), William gains his voice. He also loses his virginity thanks to two other Band-Aids and learns numerous life lessons from his mentor Lester Bangs (Philip Seymour Hoffman).

The music-driven film won an Oscar for its screenplay in 2001 and has resonated with fans for decades. It also launched the careers of many of its stars, including Zooey Deschanel, Jimmy Fallon, Anna Paquin, and Jason Lee.

Hudson’s portrayal of Penny Lane, however, is one of the most memorable performances. The Fabletics founder begged Crowe to let her read for the part, after being cast as William’s sister Anita and convinced him she was Penny Lane.

“Here was somebody that just walks in the room and you’re like, ‘I love her!’ She was that character,” Crowe told James Andrew Miller on the “Origins: Almost Famous Turns Twenty” podcast from Cadence13 in July 2020.

After the Bride Wars actress became Penny Lane, Deschanel was then given the role of Anita — which set their careers on fire.

Twenty years after its release, Crowe is proud of its success. “The movies that last are the ones that touch people, and that’s all they remember over time,” the producer said. “Ultimately, the life it’ll have won’t be part of a box-office report.”

Scroll down to see what the cast of Almost Famous has been up to since 2000. 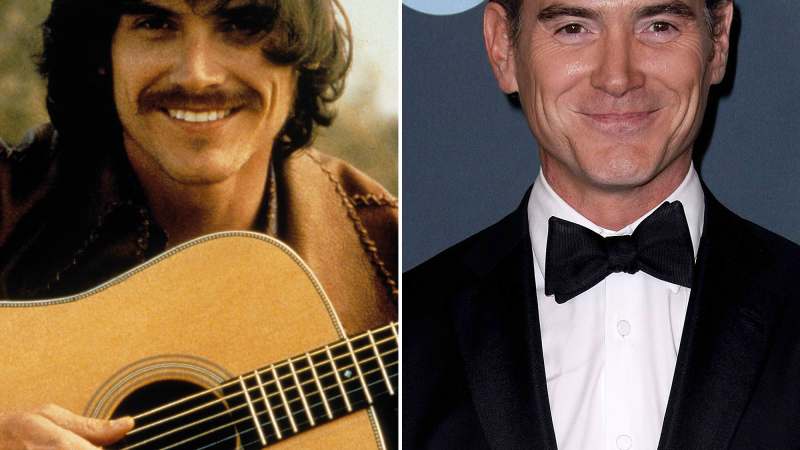 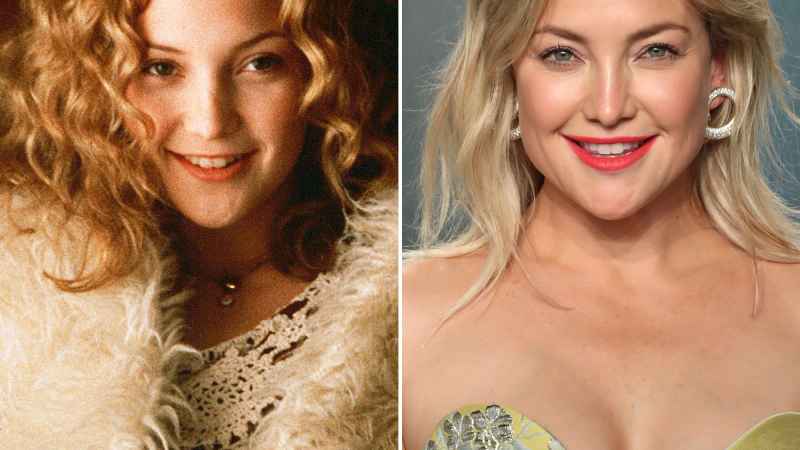 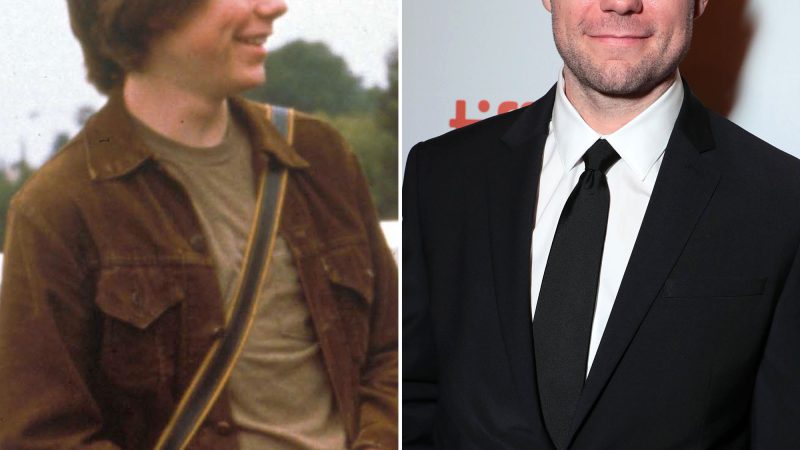 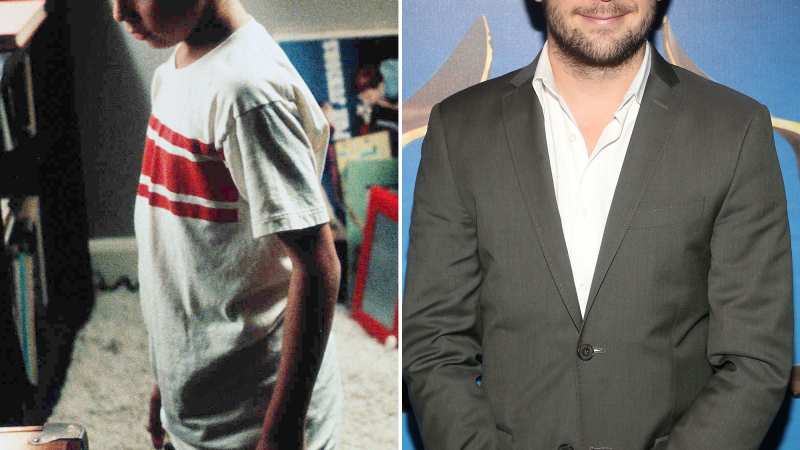 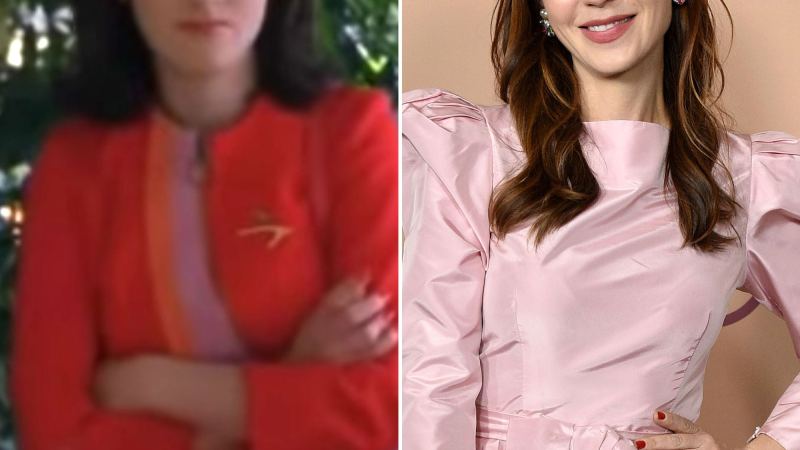 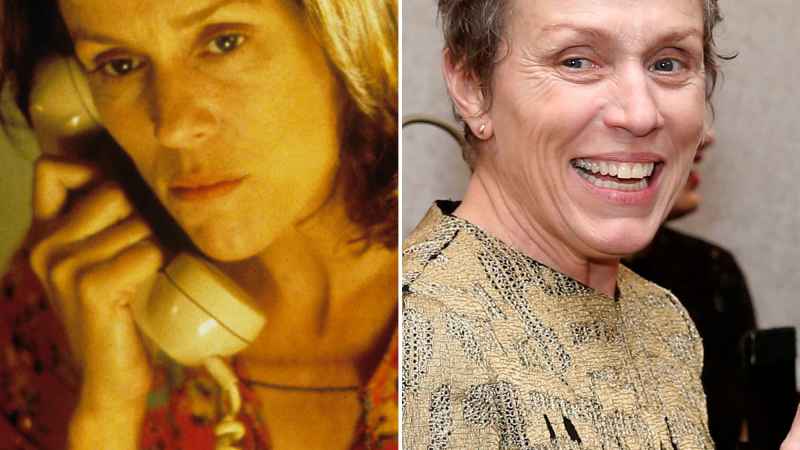 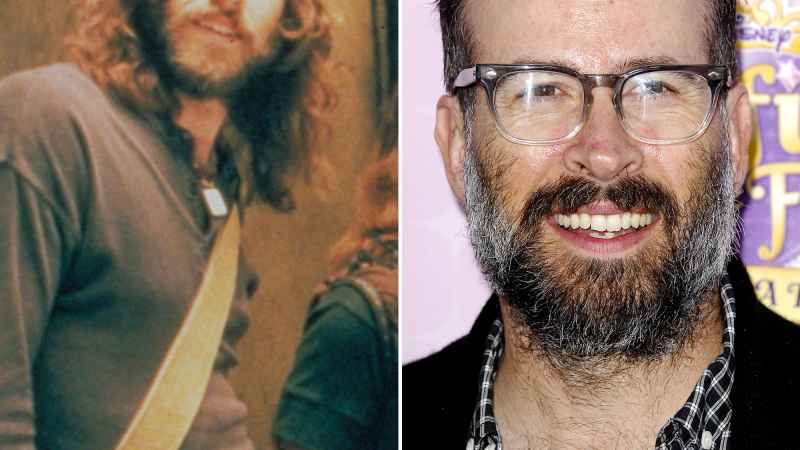 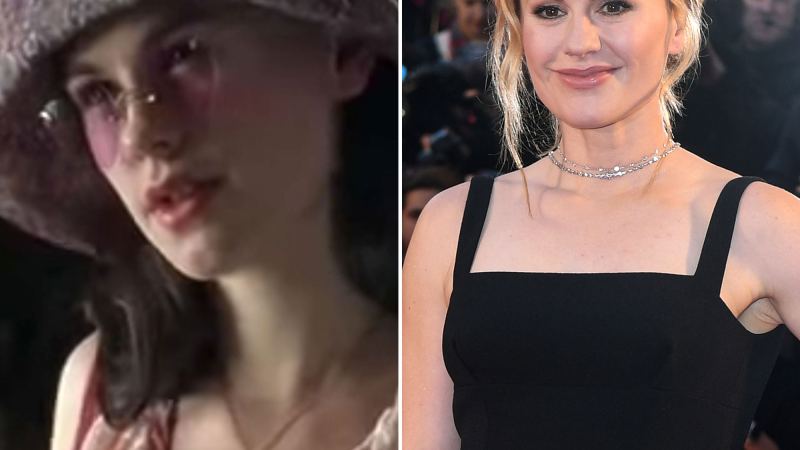 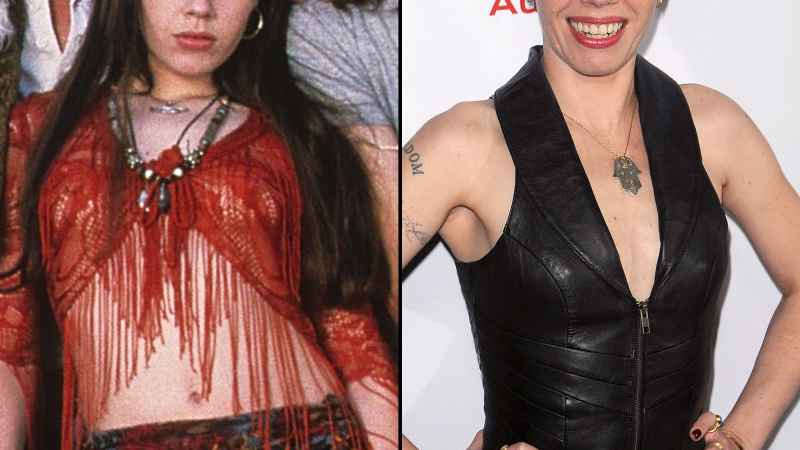 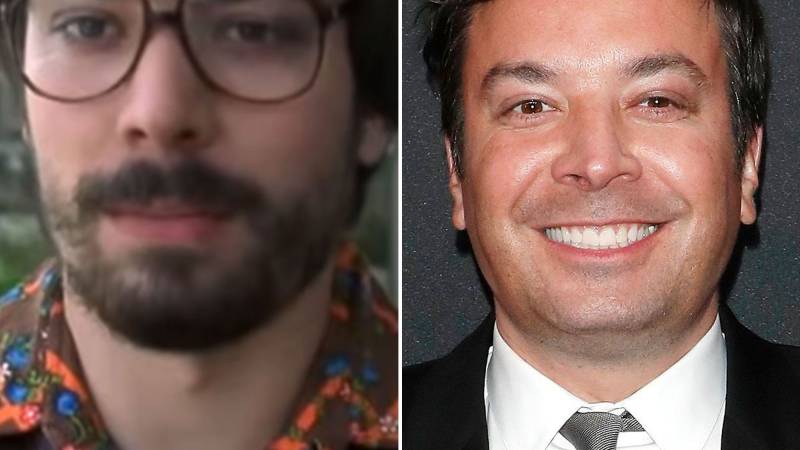 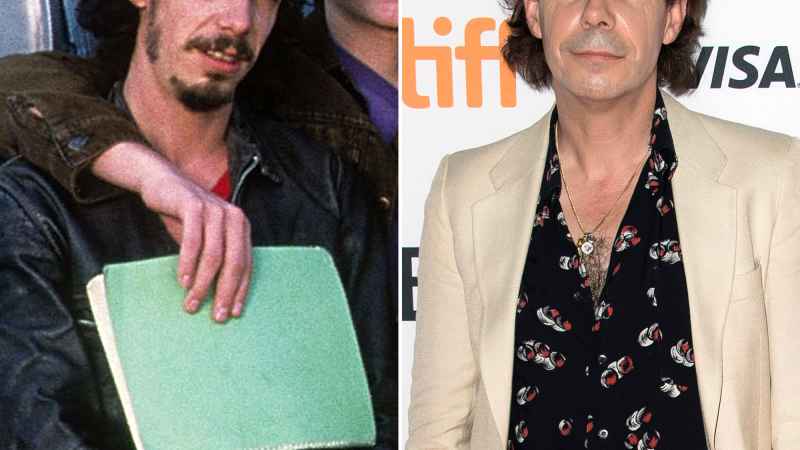 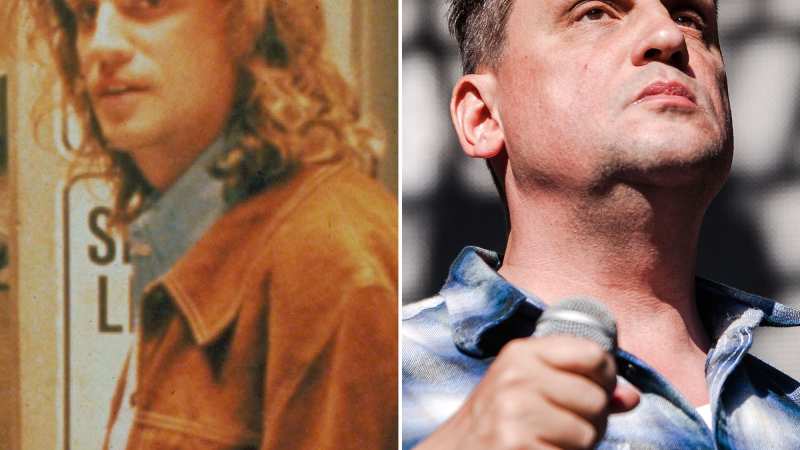 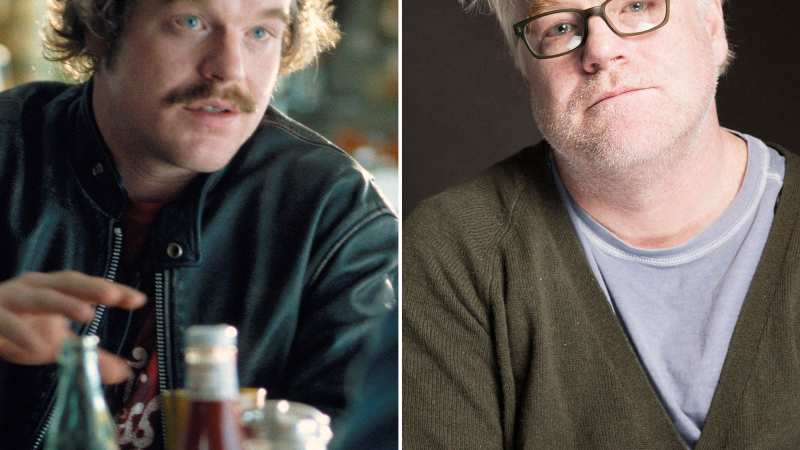