Why Grace VanderWaal Doesn’t Like Being Compared To Taylor Swift 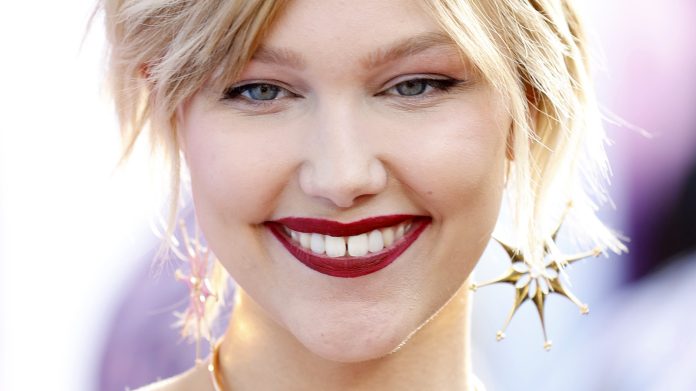 Grace VanderWaal wants to remind everyone that she’s not the “next Taylor Swift.” In fact, she doesn’t want to be the next to anyone.
Also read: The Real Reason Audrina Patridge And Chris Pine Broke Up

so please stop comparing.” VanderWaal explained that the comparisons have bothered her for a long time, so she wanted to get it off her chest. “I just want to say something that’s been bothering me for a while and it’s that I just want to be grace!” she added. “Not Taylor Swift or Melanie or anyone else that I’m compared to! I’m so grateful and take it as a HUGE compliment but I’m just trying to be me.”

She also wants to make it clear that she’s not ungrateful. Speaking to Us Weekly in 2016, she said that it’s been a “blessing” to be compared to superstars. “Honestly, a lot — all celebrities have flack and stuff around them, but what it all comes down to is that they’re all amazing musicians that all write amazing songs,” VanderWaal mused. “To even have someone think about comparing me to someone like that is just truly a blessing.”