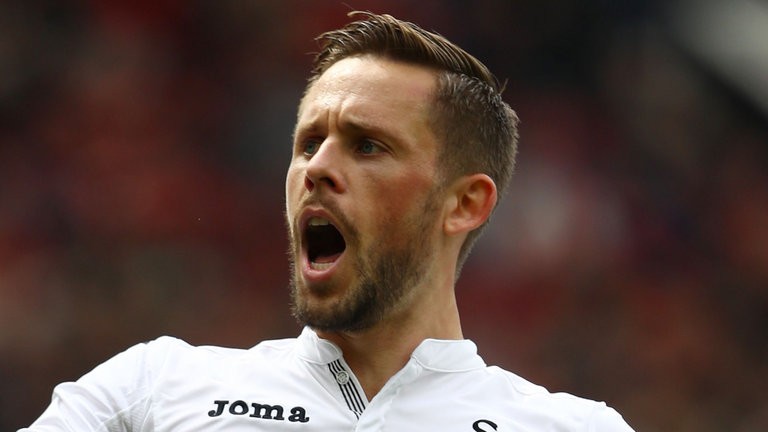 FC’s Paul Mariner isn’t convinced that Everton would benefit from shelling out 50 million for Gylfi Sigurdsson this summer.

Swansea manager Paul Clement has confirmed that the club are holding talks with another side about the possible sale of Gylfi Sigurdsson.

Sigurdsson, 27, has been linked with a move to Everton all summer, with reports claiming that Ronald Koeman’s side have already had two offers rejected for the Iceland international — a £40 million bid and an offer of £40m plus £5m in add-ons.

Swansea are reportedly holding out for £50m and Clement says the club will only sell if the deal is right for them.

“Talks are ongoing between our club and another club, in particular. But as we stand, he is still a Swansea City player,” Clement told Sky Sports News. 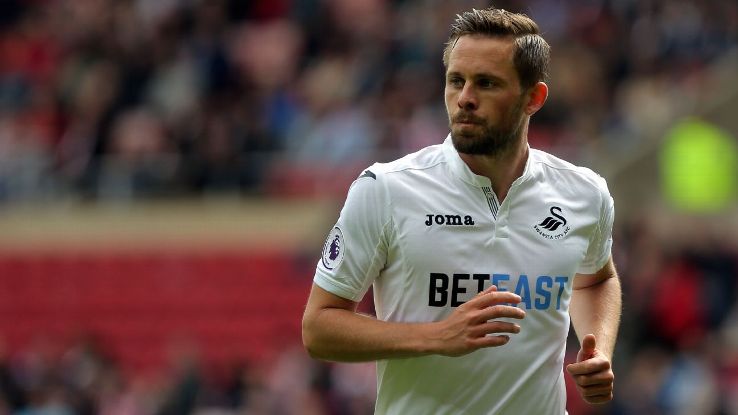 Gylfi Sigurdsson has been linked with a move to Everton.

“We are not going to get into a situation where the player potentially goes, we have funds available, but there’s no time to do any deals. We end up weaker and there’s no way that’s going to happen. For a deal to be done, it has to be a win-win for both clubs and hopefully that’s going to be the situation we get to very soon.

“I think our owners have a very clear idea of the valuation of Gylfi. The situation from the other side is that they don’t see it like that and the negotiations begin. That’s the nature of business in football.

“In any deal it could be a cash deal, there could be add-ons, or the potential of a player involved in the deal. I think all those options have been spoken about.”