Google refuses to share salary data with US govt 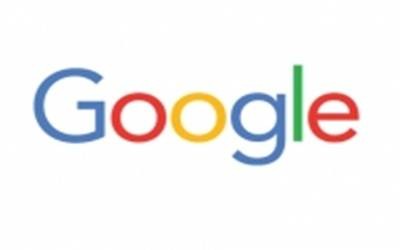 Google has refused to share salary information requested by the US Labour Department, saying that it would cost too much to retrieve the data.

According to a report in ReCode on Friday, the US Labour Department has sued Google for salary records, arguing it is legally entitled to on grounds that Google is a government contractor.

Google has been accused of “systemic compensation disparities against women pretty much across the entire workforce.”

The search engine giant argued in a US court that it would take 500 hours and $100,000 to fulfil the Labour Department’s request.

According to Google, the requests from the Office of Federal Contract Compliance Programs (OFCCP), a section of the Labour Department, were “overbroad in scope or reveal confidential data.”

“We’ve worked hard to comply with the OFCCP’s current audit and have provided hundreds of thousands of records over the last year, including those related to compensation,” the report quoted a Google spokesperson as saying.

“However, the handful of OFCCP requests that are the subject of the complaint are overbroad in scope, or reveal confidential data, and we’ve made this clear to the OFCCP, to no avail.”

The spokesperson added that these requests include thousands of employees’ private contract information which they safeguard rigorously.

Refuting the claims of the Labour Department, Google claimed that its own analysis of its data showed no gender pay gap, and that its pay model prevented such discrimination.

However, not all former employees agreed on this.