Facebook’s Oversight Board Upholds Trump Ban — With A Big Catch 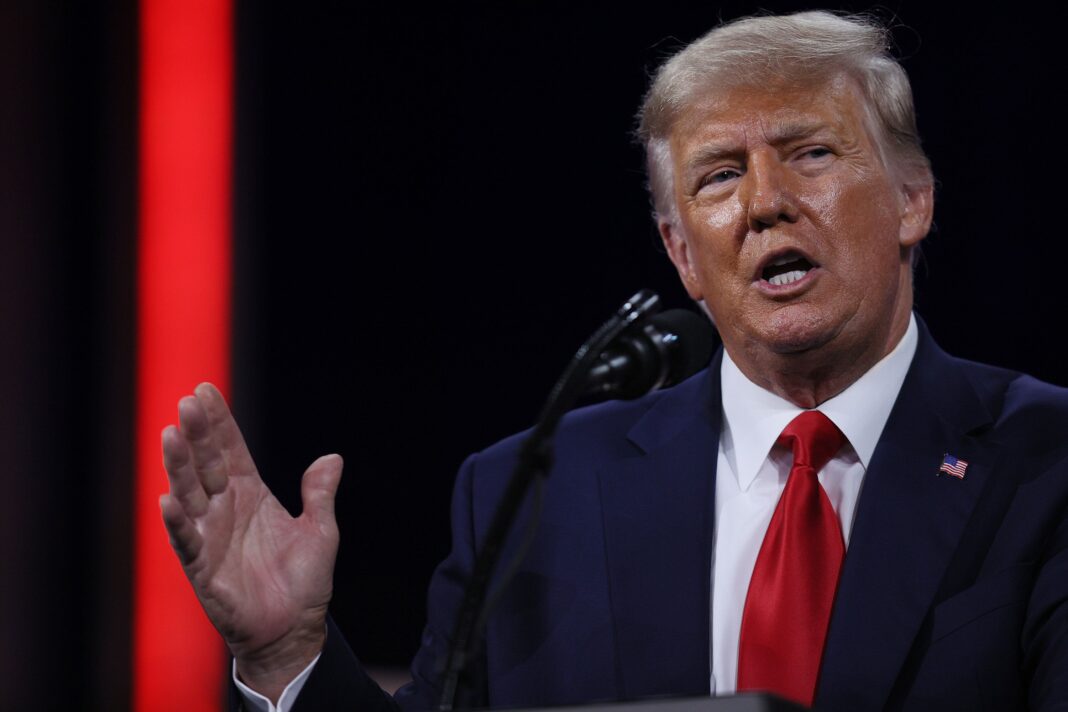 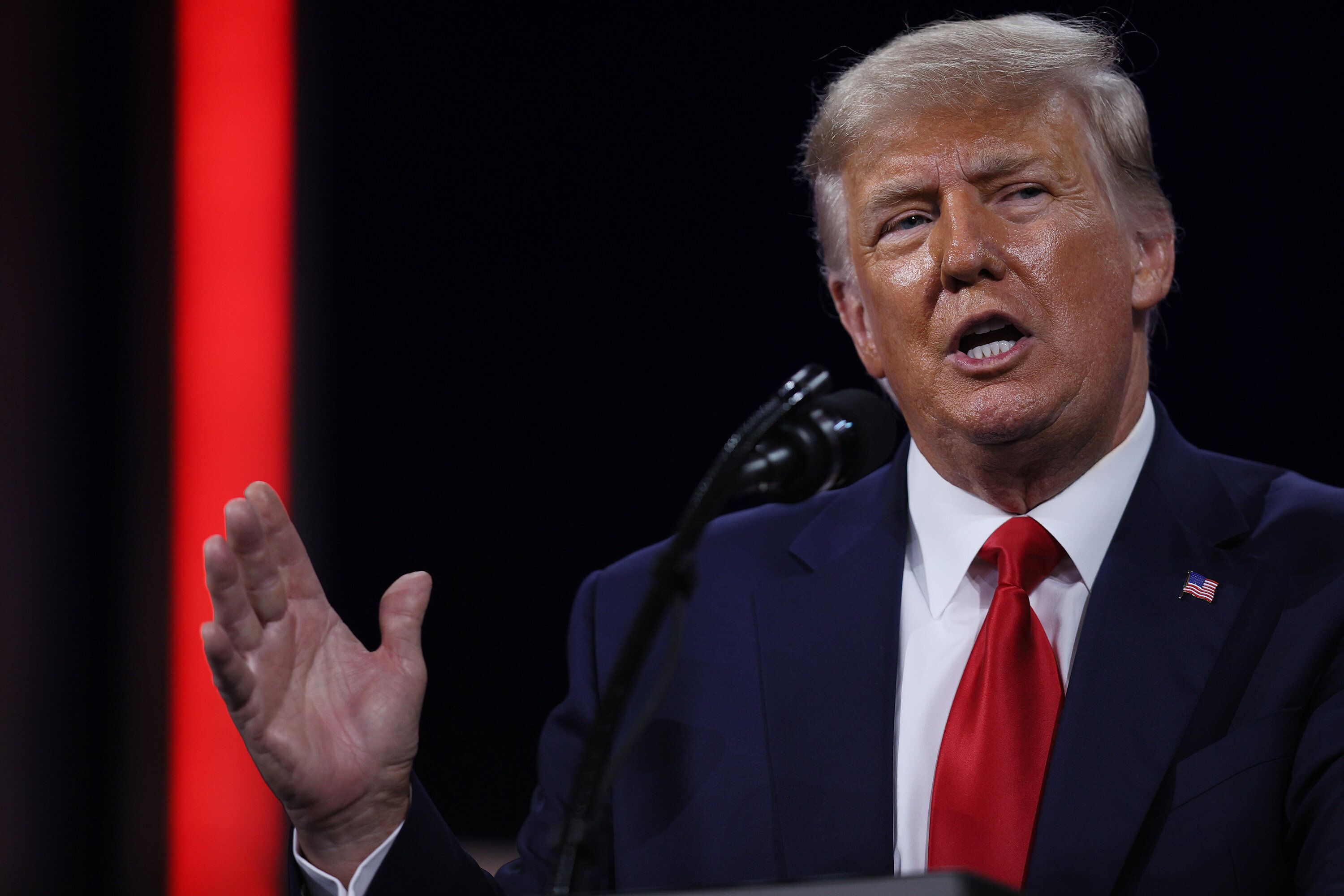 Facebook’s Oversight Board, an independent panel selected to weigh in on content moderation decisions at the social media platform, announced Wednesday it would uphold Facebook’s Jan. 7 ban on former President Donald Trump.

But the company-appointed board also said it was “not appropriate for Facebook to impose the indeterminate and standardless penalty of indefinite suspension,” asking the site to review the decision within six months. The board said Facebook “did not follow a clear, published procedure” in imposing a ban “for an undefined period, with no criteria for when or whether the account will be restored.”

“Within 6 months of today, Facebook must review this matter and decide a new penalty that reflects its rules, the severity of the violation, and the prospect of future harm,” the board said. “Facebook can either impose a time-limited suspension or account deletion.”

Facebook will “consider the board’s decision and determine an action that is clear and proportionate,” responded Nick Clegg, the company’s vice president of global affairs and communications.

“In the meantime, Mr. Trump’s accounts remain suspended,” Clegg said in a statement.

Facebook decided to ban Trump from both Facebook and Instagram after Trump incited a deadly attack on the U.S. Capitol on Jan. 6 in a last-ditch attempt to prevent certification of his 2020 election loss to Democrat Joe Biden. In a post one day after the insurrection, Facebook CEO Mark Zuckerburg said, “We believe the risks of allowing the President to continue to use our service during this period are simply too great.” Twitter also announced Trump was “suspended” from its platform after the insurrection.

Even before Trump’s banishment from Twitter, Facebook, and Instagram for inciting violence, the former president’s social media accounts had become a fount of bigotry and disinformation. Both Facebook and Twitter repeatedly flagged posts in which Trump spread lies about the 2020 election and the coronavirus.

In February, the Leadership Conference on Civil and Human Rights, a coalition of more than 220 national organizations, urged Facebook’s Oversight Board to permanently suspend Trump’s account and criticized the platform for allowing him to defy its community guidelines.

“Facebook merely labeling the posts was grossly ineffective and did almost nothing to limit the interaction or sharing of the posts by Trump,” the group said.

“The potential of incitement of more violence is a real threat should Trump continue to have the opportunity to spread lies and false information on Facebook. The Oversight Board should recommend suspending the Trump account permanently.”

On Tuesday, Trump launched a private platform for his followers to view his rantings. The reaction was muted.