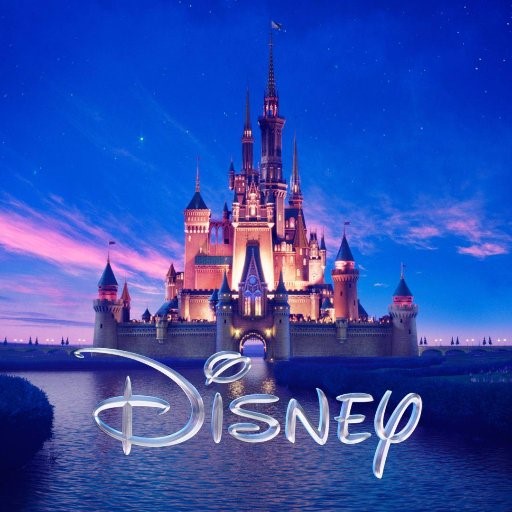 Few people have changed this world to the magnitude that Walt Disney has. He proves that circumstance and education do not dictate what you can become. His life lessons serve as excellent reminders for young entrepreneurs.

Walt was a visionary, an entrepreneur, and a creative genius. An influential innovator and entrepreneur in the mid-20th century, Walt Disney went from sketching a rabbit (yes, a rabbit) to running a multi-billion dollar empire.

Walt Disney adds this to your business.

Walt Disney began his career as a lowly animator with hardly any money but later became a business mogul, animation pioneer, and beloved symbol of the magic of childhood. For decades, the Disney brand has been a juggernaut and will most likely remain so for decades to come.

If you are looking at starting your own business, you can learn a lot from Disney, who had his share of failures and learned quite a few lessons on the road to success. These nuggets of wisdom might not help make you into the next Walt Disney, but they certainly can’t hurt.

Sales get a bad reputation but make no mistake; selling is the most important skill you can master. And as Walt said, dreams take money, and money comes from selling. Walt believed in himself and his dreams and could therefore convince others to believe in him too. Halfway through making Snow White, Disney ran out of money to finish the termed “Disney’s Folly.” Even his own family begged him to give it up, but Disney was undeterred. He personally traveled to different producers, showed them the raw footage, and convinced them to finish financing the film. Snow White became an instant success and ushered in the Golden Age of Animation. To finance attractions at Disneyland, he persuaded the television studios to finance building the park in exchange for original Disney programming. Guess what the programming was? It was basically an advertisement for Disneyland! This genius plan not only financed the park but by the time it opened, millions couldn’t wait to go! It proved to be one of the most successful media campaigns ever done, and it helped grow Disneyland into the international destination it remains today.

Many people don’t know that Walt Disney was not an overnight success. He started several companies that went bankrupt. He started a commercial art studio, and it tanked. He tried to create advertisements, and they also failed due to a lack of revenue. Instead of giving in or giving up, Walt always just tried the next thing.

It took Walt 16 years to get the rights to make Mary Poppins, now considered one of the best films of that time. He was turned down 302 times when trying to find Disneyland financing before striking a deal with the television studios. And in the most unbelievable story, he was fired from his first job ever at a newspaper for not being creative and innovative enough! He went on to own that same company.

Walt faced many difficulties that would have made the average person give up. Walt was able to keep pushing because he believed in himself and his dreams, giving him the resiliency to work hard and make them come true. He believed in doing whatever it took to get the job done, and, therefore, he got results that far exceeded what anyone else could have imagined.

As Walt said, “All the adversity I’ve had in my life, all my troubles and obstacles, have strengthened me. You may not realize it when it happens, but a kick in the teeth may be the best thing in the world for you.”

When Walt was asked what the secret to his success was, he thought for a while, and then he said this: “I dream, I test my dreams against my beliefs, I dare to take risks, and I execute my vision to make those dreams come true.” Today the rules of success are no different. If Walt Disney, a man with limited education from a low-income family, could create an entertainment empire from almost nothing, what’s stopping you from dreaming just as big?

Walt Disney was the consummate problem solver. He was very observant and always looked for ways to solve a problem and how it could be an opportunity in the marketplace.

He took his daughter to a park to ride some rides, and he noticed the rides were dirty and in bad shape, and the people operating the rides were rude.

Walt thought about this problem — and it became Disneyland. He wanted a place that was safe and clean, where parents could take their kids.

As Jason Kilar once said, “When I was 10, we drove to Disney World. When we arrived, what impressed me most was the meticulous attention to detail; there wasn’t a gum wrapper anyplace.” 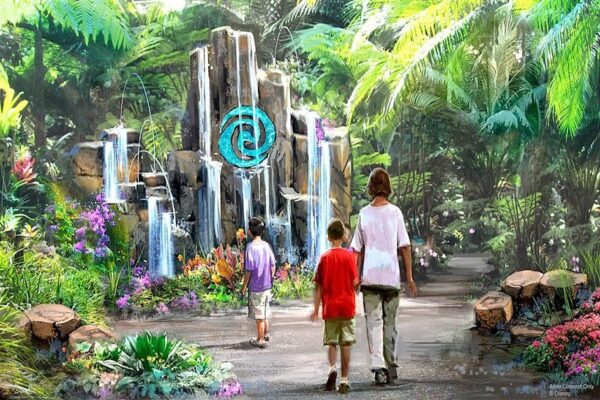 Walt took a lot of risks in his career. Several times, the entire Disney Company’s future hung on whether a venture was a success or failure. A few times, Walt even had to mortgage or sells his personal possessions. He never did this lightly. He would carefully weigh both sides and decide for bold action and, once decided, never wavered. In 1955, Disneyland was the biggest gamble in the history of American business. Walt struggled to find financing and his own family, including business partner Roy Disney, begged him to give it up. At the time, nothing like Disneyland had ever been attempted, so there was a consensus that it was impossible. Walt pushed forward anyway. If Disneyland had failed, it would have bankrupted the company. Today, the Disney theme parks bring in BILLIONS of revenue and millions of visitors each year.

Many people don’t know that Disney’s first major cartoon star was not Mickey Mouse — it was Oswald the Lucky Rabbit. He had signed a contract with a distributor for the short cartoons and was thrilled with their success.

When he went to renew the contract, they fired Walt. The distributor said (unknown to Walt) that they legally owned Oswald and that Walt Disney didn’t, as outlined in the contract.

Even worse, all of Walt’s animators left Walt and went to work for the other company. Walt went home having lost his biggest success. He had to start over.  As Walt said, “Mickey Mouse popped out of my mind onto a drawing pad 20 years ago on a train ride from Manhattan to Hollywood at a time when the business fortunes of my brother Roy and me were at lowest ebb and disaster seemed right around the corner.”

Throughout his entire career, Walt was told what couldn’t be done. He was told no one would sit through an animated feature film. He was told you couldn’t mix animation with real-life actors. He was told his idea for a theme park would fail miserably. Someone even told him that Mickey Mouse was a bad idea because a mouse would frighten women. He proved that just because it hasn’t been done before doesn’t make it impossible. Impossible is a word of a small-minded person, and Walt Disney dreamed big. He had an unshakable belief in himself and what he was doing; that was all that mattered. 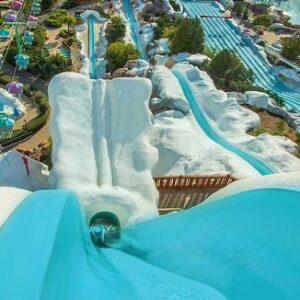 Walt Disney admitted he was not the most talented at drawing or animation. As he once said, “I started, actually, to make my first animated cartoon in 1920. Of course, they were very crude things then, and I used to sort of little puppet things.” He was brilliant at knowing what he did best and hired the best artists and animators in the world.

Disney was said to be a hard taskmaster and expected nothing less than the best from his employees. The person who animated Mickey in the early was not Walt but an animator named Ub Iwerks. Walt didn’t have to have the talent for drawing, but he had the vision. It’s like being an architect — you don’t have to be the general contractor. You have to know what you want the project to look like when it is done.

Walt was smart enough after building a successful animation studio to get into live-action movies, documentaries, television, amusement parks, and tons of products. He could have just been an animation studio, but that would not have created the kind of success his company had.

I think Walt said it best: “Times and conditions change so rapidly that we must keep our aim constantly focused on the future.”

Every business needs to keep looking at ways to grow and diversify.

From a very young age, Disney loved drawing. He spent hours sketching, doodling, and selling drawings to neighbors; he continued this love for art as an adult and made it his career. He later said that Disneyland was a work of love.

Walt was an inquisitive soul and always wanted to learn new things. In animation, this led to some stunning developments in the early years.

He is famous for making the first sound cartoon, the first live-action and animation mix film, the first full-length cartoon movie. Until then, Walt’s cartoons were fluffy, short; mindless entertainment people watched that came on before the main feature.

Here is the point, and don’t miss it — he didn’t know how to do any of those things. His curiosity led him to investigate how to do these things and figure out how to get it all done. Walt said, “We keep moving forward, opening new doors, and doing new things, because we’re curious, and curiosity keeps leading us down new paths.”

“I am not influenced by the techniques or fashions of any other motion picture company,” said Disney, according to Forbes, which points out that no one gets called an innovator for copying the ideas of others.

If you can dream it, you can do it.

Walt Disney never envisioned an end goal for his dream. Disneyland was not the finish line but the starting point to endless possibilities. Even after his death, his dream and vision continue to evolve and live on.

You should also have this type of mindset for your business. Never be complacent. You must always strive to evolve and develop your startup to take it to the next level.

Walt never forgot his roots despite his achievements. When he was still alive, he sent funds to the elementary schools in his hometown in Missouri.

It’s possible to lose track of who you are in the entrepreneurial world. But through success and failures, you must always reflect on your core values. It’s important always to have an idea of who you are to know what you can become.

What are your favorite entrepreneurial lessons from Walt Disney? Could you share it with us below?