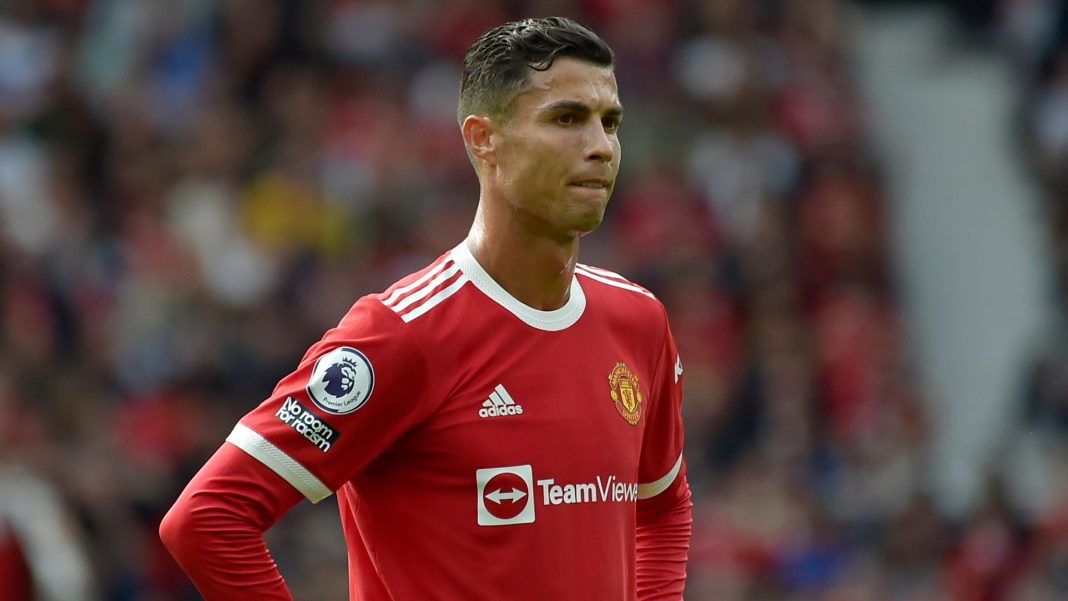 Also read: Controversial Things Harry And Meghan Have Done Since Leaving The UK

Ronaldo, 37, has a contract at Old Trafford until June 2023 but has been tipped to leave the Premier League outfit during the summer transfer window.

With his future uncertain, the five-time Ballon d’Or winner has now been urged to link up with Beckham in Miami.

Crooks, writing for BBC Sport in his Team of the Week column, said: “I am a huge admirer of Ronaldo.

“His professionalism is beyond reproach and he has more than fulfilled the expectations required of a 37-year-old player in the toughest league in the world. However, he is still a young man who needs a purpose in life.

“The United States might be the place to establish that purpose. David Beckham and Ronaldo would make a formidable partnership in Miami.”