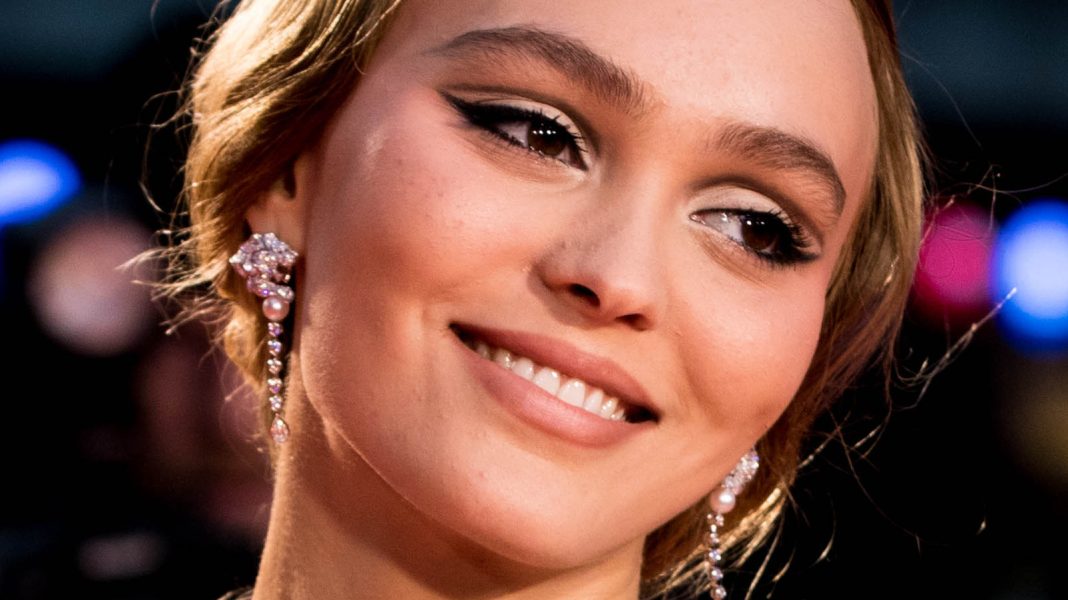 wowplus.net Yassine Stein is something of a mystery to American audiences. However, that’s not to say he doesn’t have an impressive following of his own in France. Quite the contrary, he’s making quite a name for himself in the French-speaking world.

According to French celebrity Stein is a Moroccan-born artist, composer, author, and screenwriter, and a member of the l’Ordre Collectif — that is, a group of France-based creatives. Meanwhile, another French publication has reported that in addition to his burgeoning music career, Stein has previously worked as a model for French luxury fashion brand Koché.

As for Stein’s music, the star’s debut album “HAYAT” is gaining traction on YouTube, with his song “Marrakesh Butter” having more than 80,000 views at the time of writing. As for the single’s performance on Spotify, it’s been streamed nearly 350,000 times.