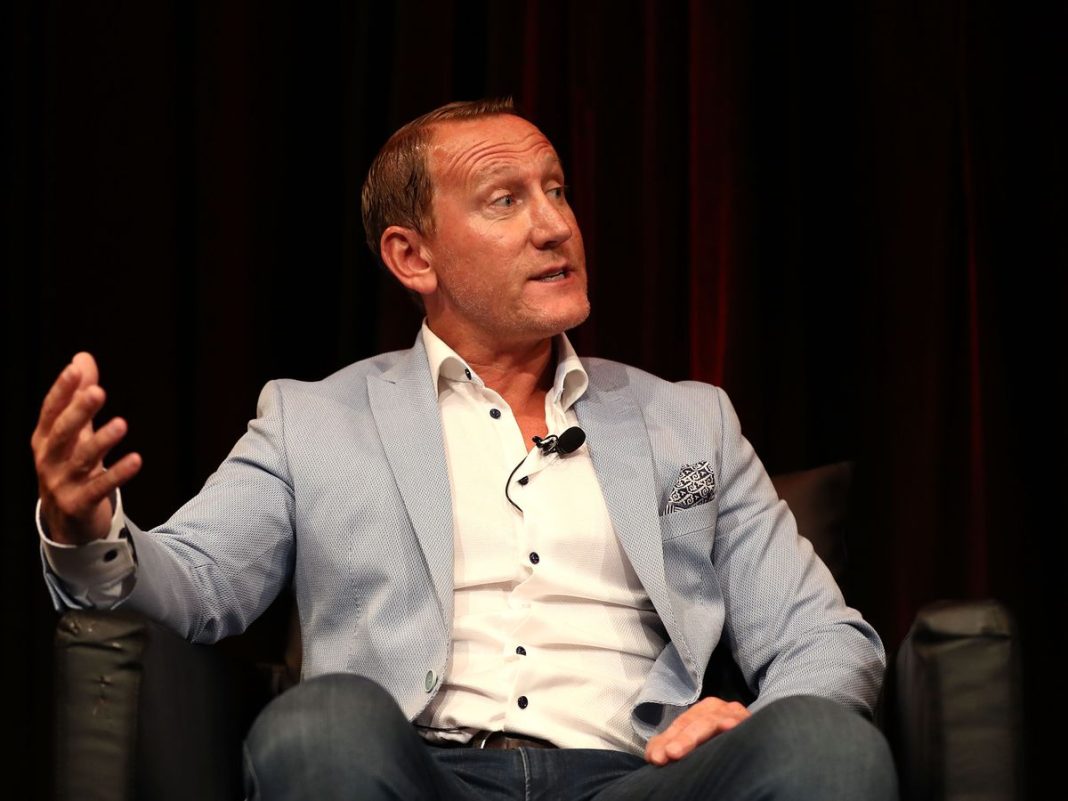 Former Arsenal star, Ray Parlour, has claimed that Paul Pogba has not changed as a player since his first departure from Man United in 2012.

He said for this reason, former United boss, Sir Alex Ferguson, decided Pogba did not fit in as a Red Devils player.

“You go back to Sir Alex Ferguson when he let him go, he wasn’t his sort of player – there’s a reason why he let him go,” the Arsenal Invincible told talkSPORT Breakfast.

“Sir Alex Ferguson must have looked at him and said his dedication isn’t right or something’s wrong, that’s why he let him go.

He said that the Frenchman came back to the club with high expectations from the fans, who are now disappointed because the player did not change.

“Sometimes, I’ve seen Pogba play and I’m thinking, ‘come on, liven up a bit’, you know?” He added.

He insisted that Pogba’s performance at the Theatre of Dreams was not good enough as he does not put the effort in every week at the club despite being a big signing for the Red Devils.

The French World Cup winner has already announced he would be departing Old Trafford at the end of the month.