As Jane Austen once said, “A lady’s imagination is very rapid,” and so, it’s quite important to keep it preoccupied with ingenious movies and series. What could be better than watching a program inspired by Austen’s greatest works?

In June 2021, Netflix announced the upcoming production of The Netherfield Girls, starring Maitreyi Ramakrishnan, which has been described as a contemporary take on Pride and Prejudice. Echoing the style of Easy A or 10 Things I Hate About You, the film follows the Bennet sisters’ exploits as they navigate love, heartbreak and societal pressures.

Before The Netherfield Girls, there were many other notable adaptations of Austen’s prose, including Clueless in 1995, Sanditon in 2019 and the Keira Knightley-led Pride and Prejudice in 2005. These productions have either adapted the classic stories for a modern setting or have brought Austen’s words to life in a more traditional time period.

One of the most notable modern adaptations is Amy Heckerling’s 1990s-era cult classic, Clueless, which was inspired by the matchmaking novel, Emma.

“You don’t go, ‘You know what, the world needs an adaptation of Emma and mine will be genius,” Heckerling told Town & Country in July 2020. “You find yourself driving around wondering, ‘What am I going to do next,’ and thinking, ‘I stink, and everybody hates me.’ Then you start to wonder, ‘What do I like and what makes me happy?’ … You really had to want to do what you were working on. I started to think of what really amused me, which was very positive characters; I just don’t understand how people can go around being positive and it kind of cracks me up.”

After a reread of the 1815 novel, the director was inspired to revisit Austen’s story with a new twist.

“I started to think what if there was a teenager girl who, no matter what was happening, couldn’t have her bubble burst,” the screenwriter explained to the magazine. “I was wondering about this particular character, what are the best bones for a three-act feature … I reread [Emma], and everything in it was so perfect and so relatable in that time period — or any time period, really, because she’s so wise — that I started to think of what the equivalent would be in the world I was living in, in California in the 1990s.”

“Well, the ’90s were certainly a fun time,” the New York native told Decider in July 2020. “But there was a lot of the Jane Austen novel that I was influenced by, and that is completely timeless, as far as the way a young person thinks and the particular character types she’s having fun with, and the romances, the different groups in the social realm. … It’s all so perfect in that book.”

Heckerling’s own love for Austen allowed her to recognize book characters and story lines to easily translate them into modern-day stories. She told Interview Mag in May 2016 that she initially wanted to write a story with a main character who was the “opposite” of her and saw the world through “rose-colored glasses” in a “happy bubble.”

“Amy not only loved Emma, but she knew it,” Autumn de Wilde, who directed the 2020 interpretation of Emma, told Town & Country in July 2020. “She understood the point of view and she understood the history, so she was able to rework the story in a way that makes you, if you know the book, recognize it. But if you don’t know Emma, you totally get it and you can relate to it even if you’re not that rich girl or that girl that got the makeover or the stoner skater boy. That’s a real testament to Amy Heckerling’s brilliance.”

Similarly to Heckerling’s adaptation, Gurinder Chadha — who most notably directed Bend It Like Beckham — aimed to revisit Pride and Prejudice and weave in Bollywood traditions throughout her 2004 flick, Bride and Prejudice.

“I was washing up one day when I had the idea: Why not take the most fantastic love story ever written,” Chadha told FemaleFirst in March 2005. “It was about a big family, they don’t have much money, daughters that need marrying off; very Indian! And the more I started working on it, the more I realized how pertinent Jane Austen’s writing of the late 1700s is to contemporary small-town India. And that’s when it all really started fitting and taking shape.”

Chadha previously told The Telegraph in September 2004 that Pride and Prejudice is a “universal love story” that’s so familiar to audiences. “So they can sit back, not worry they’re going to miss the story, and just get into a different film language,” she explained about her decision to remake a beloved story.

Keep scrolling below to look back at some of the most iconic Austen adaptations: 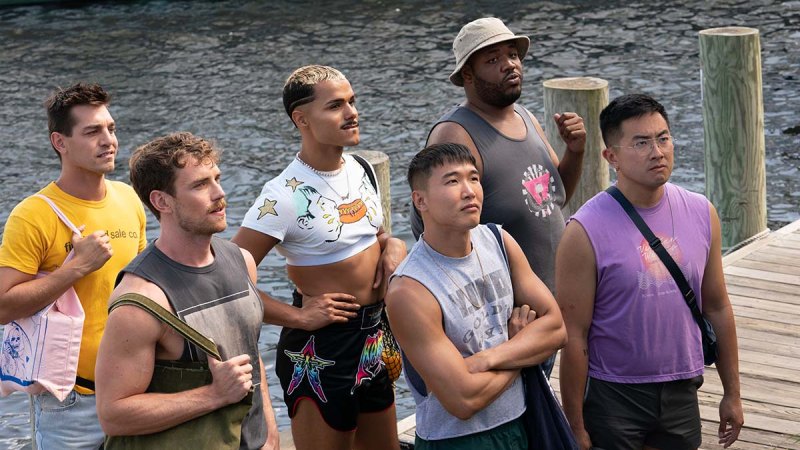 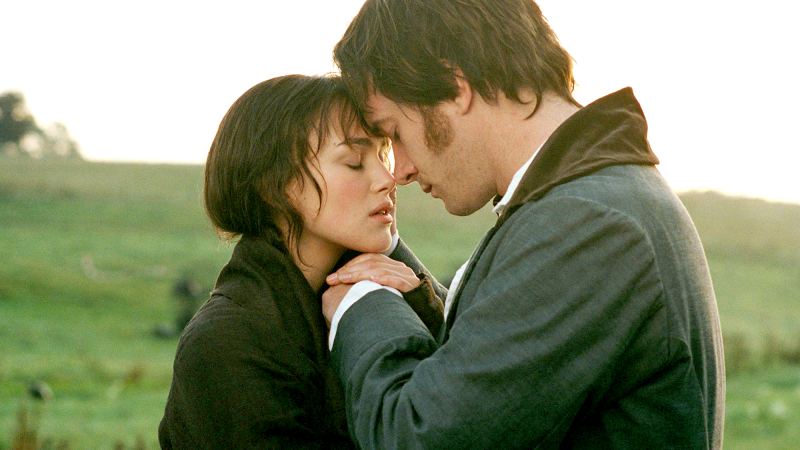 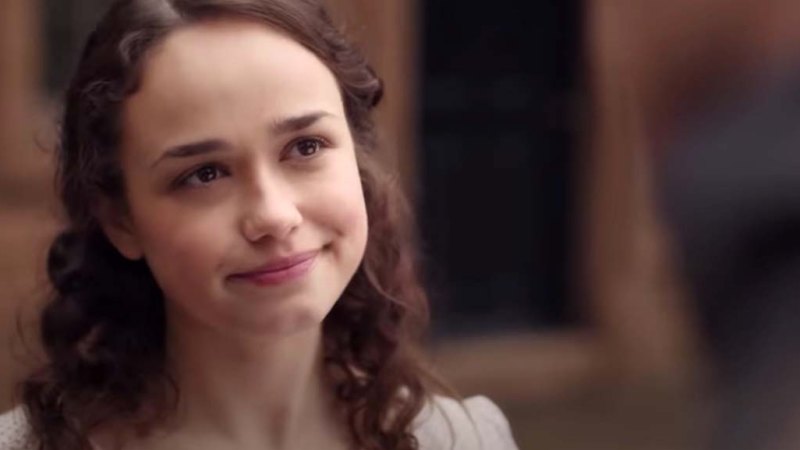 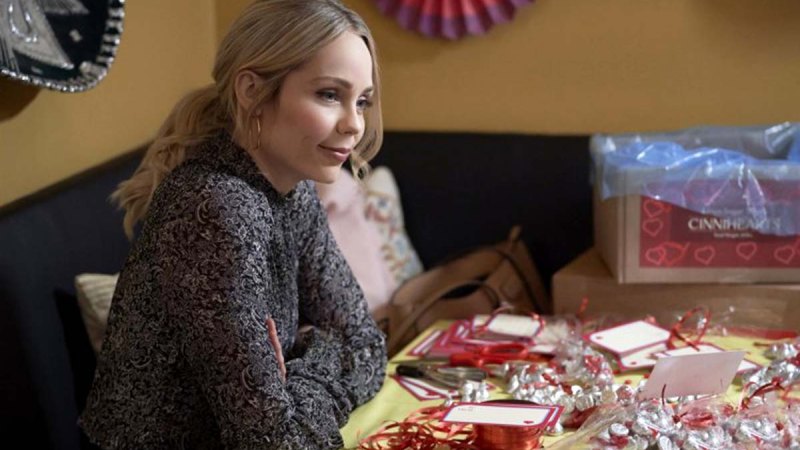 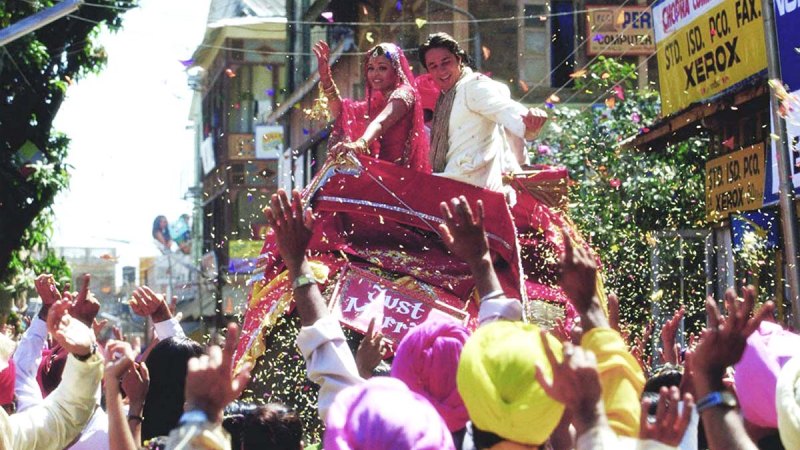 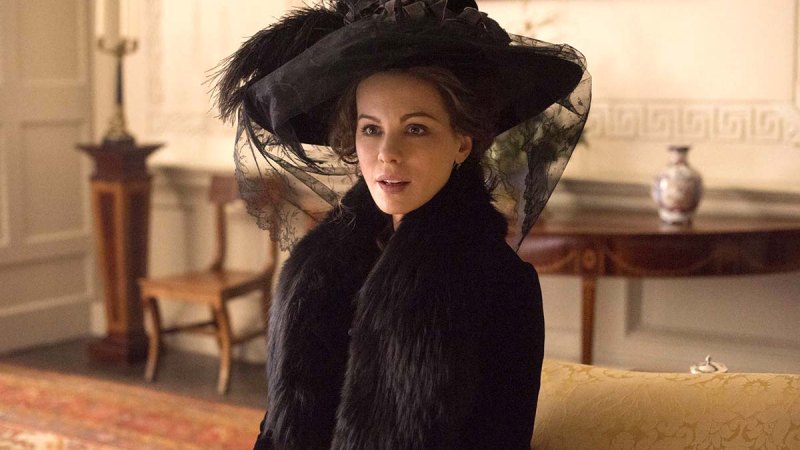 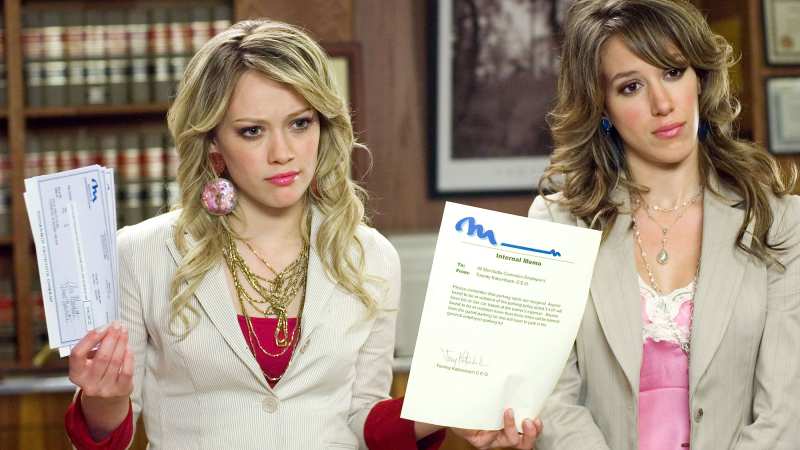 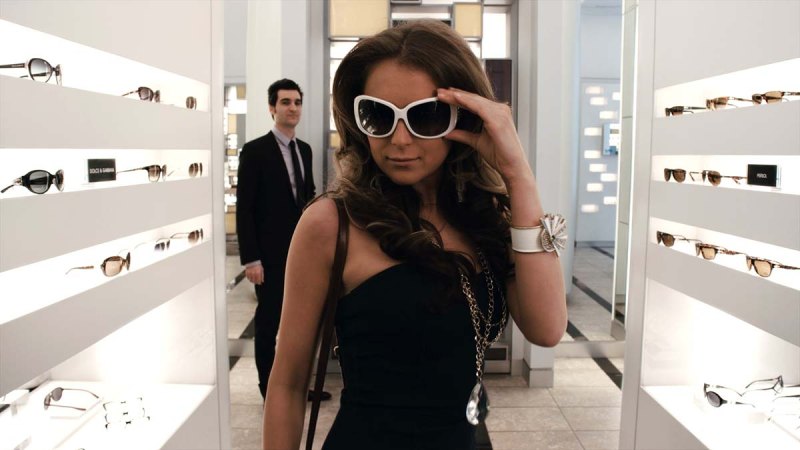 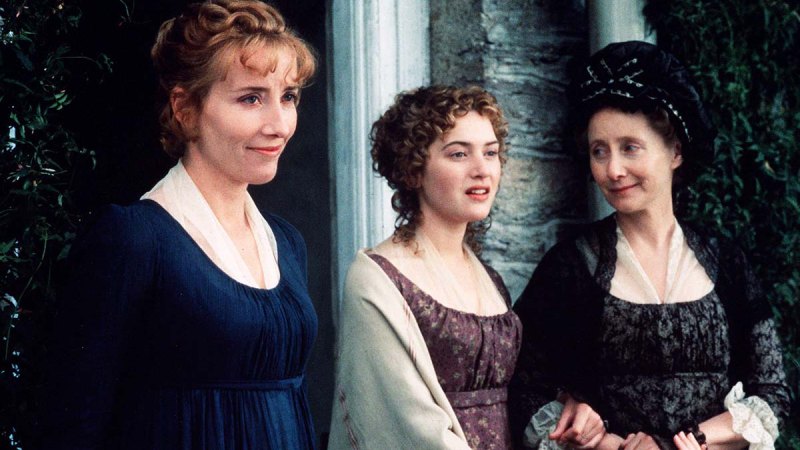 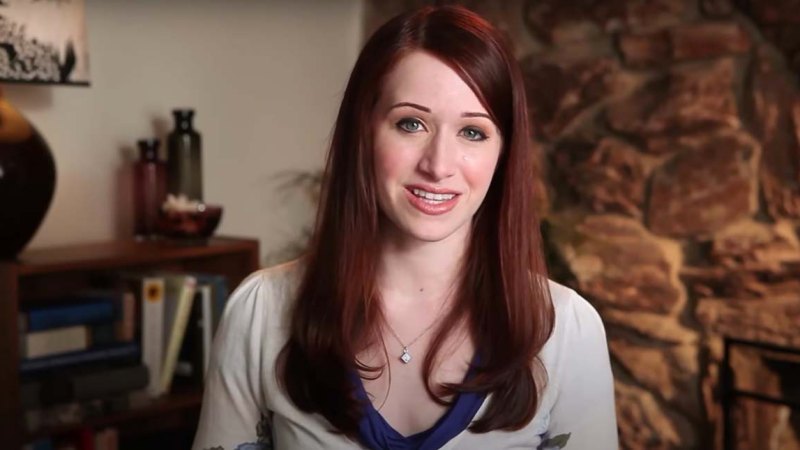