Dow futures point to a 300-digit jump; reclaiming some of the 1,300 point loss seen in last 2 days 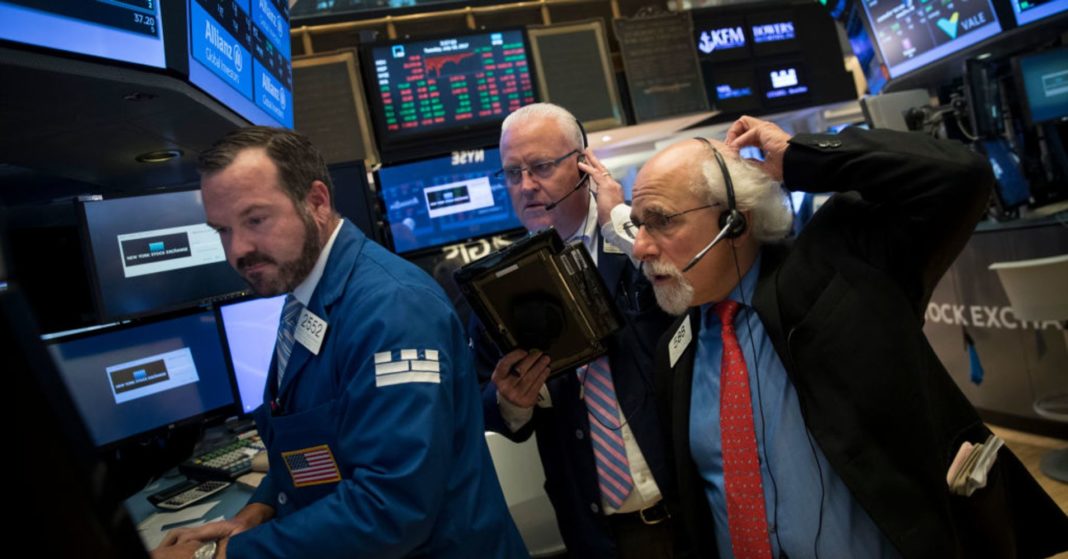 U.S. stock index futures rose sharply ahead of Friday’s open, bouncing back from the heavy losses seen in the previous two sessions.

Equity markets around the globe were higher on Friday, reclaiming some of the sharp losses seen in previous sessions. On Thursday, Wall Street closed sharply down, with the Dow falling over 540 points, bringing its two-day losses to more than 1,300 points.

Sentiment was rocked around the globe in recent sessions, as investors grew nervous over the rise in interest rates.

President Donald Trump has recently criticized the U.S. Federal Reserve for the decline in stock markets, saying Wednesday that he wasn’t happy with how the central bank continued to raise interest rates.

“The problem I have is with the Fed. The Fed is going wild. I mean, I don’t know what their problem is that they are raising interest rates and it’s ridiculous,” Trump said during a telephone interview on Wednesday with Fox News.

Trump went onto blame the Fed for the stock market decline on Thursday, but added that while he was disappointed, he wouldn’t remove Jay Powell as Fed chair.

On Friday, Treasury yields ticked higher, bouncing back after declines seen on Thursday when the latest consumer prices reading appeared softer than forecast.

In data, import and export price index data are due out at 8:30 a.m. ET, followed by consumer sentiment at 10 a.m. ET.

Meantime earnings season kicks up a notch, with a slew of banks reporting. Citigroup, J.P. Morgan Chase, Wells Fargo and PNC Financial Services Group are all reporting before the bell.