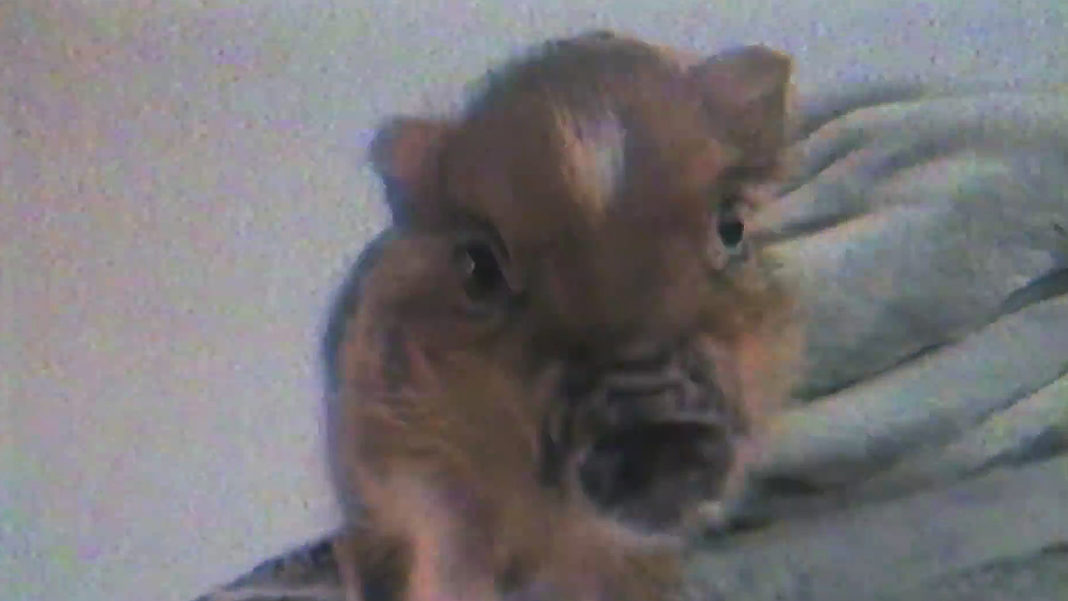 Hogging all the attention! Ariana Grande’s pet pig, Piggy Smalls, is stepping into the spotlight.

Chrissy Teigen, Miley Cyrus and More Celebrities Who Own Hollywood’s Most Beloved Pets

The boar steals the show in 25-year-old Grande’s music video for her track “Breathin,” which was released on Wednesday October 10. The clip is three minutes of adorableness exclusively featuring Piggy Smalls walking around and living its best life. 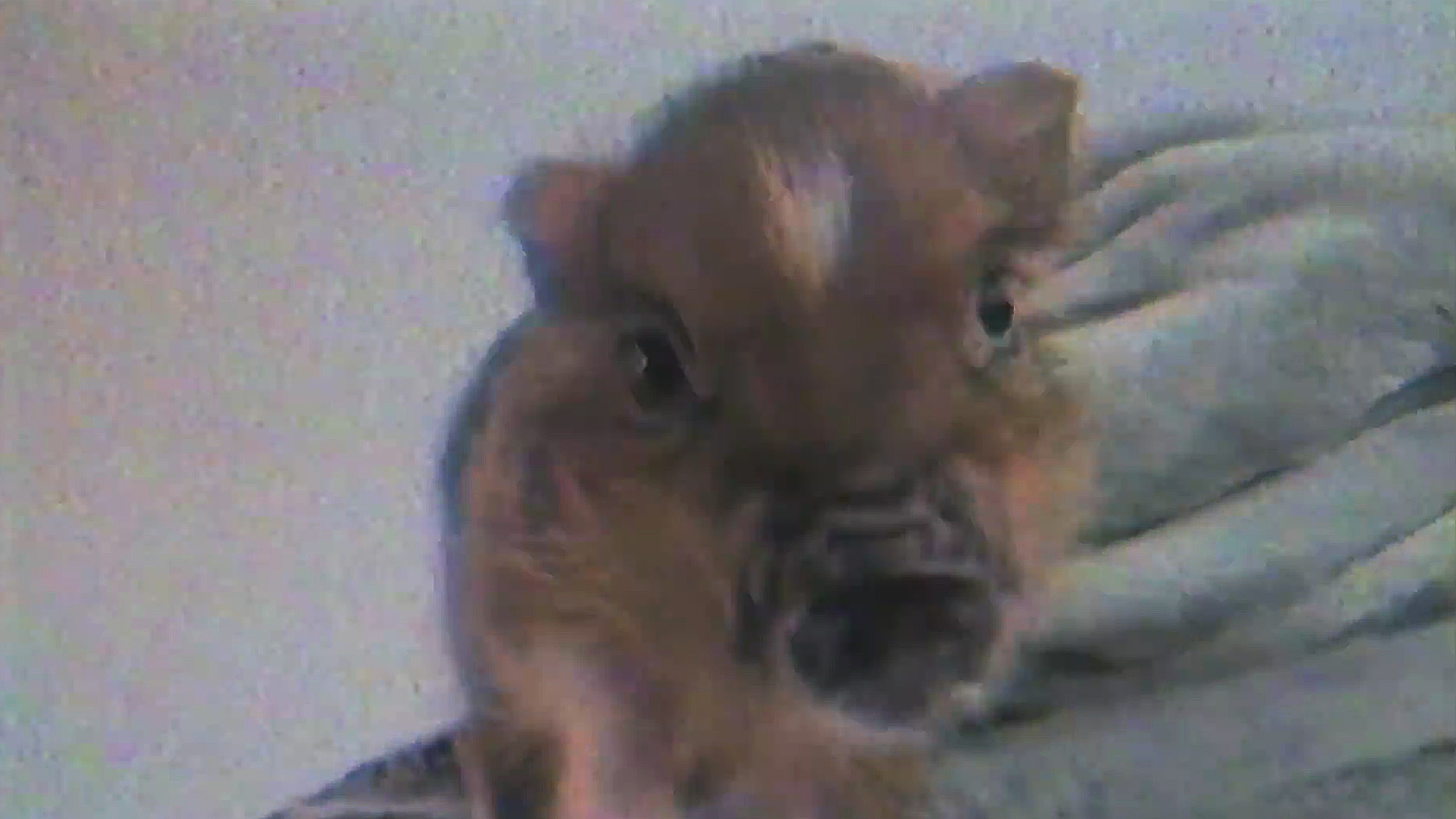 Grande’s fiancé of four months, Pete Davidson, previously spoke about the couple’s four-legged friend during a September appearance on Late Night With Seth Meyers. “Can I just say, this girl, she was like, ‘I want a pig,’ and an hour later, it was just there. You know what I mean? Like, I’m still trying to get a Propecia refill for the last two weeks. This chick got a pig in a f—king hour,” he teased. “She was like, ‘I want a pig,’ and then it was there. It was f—king dope.” 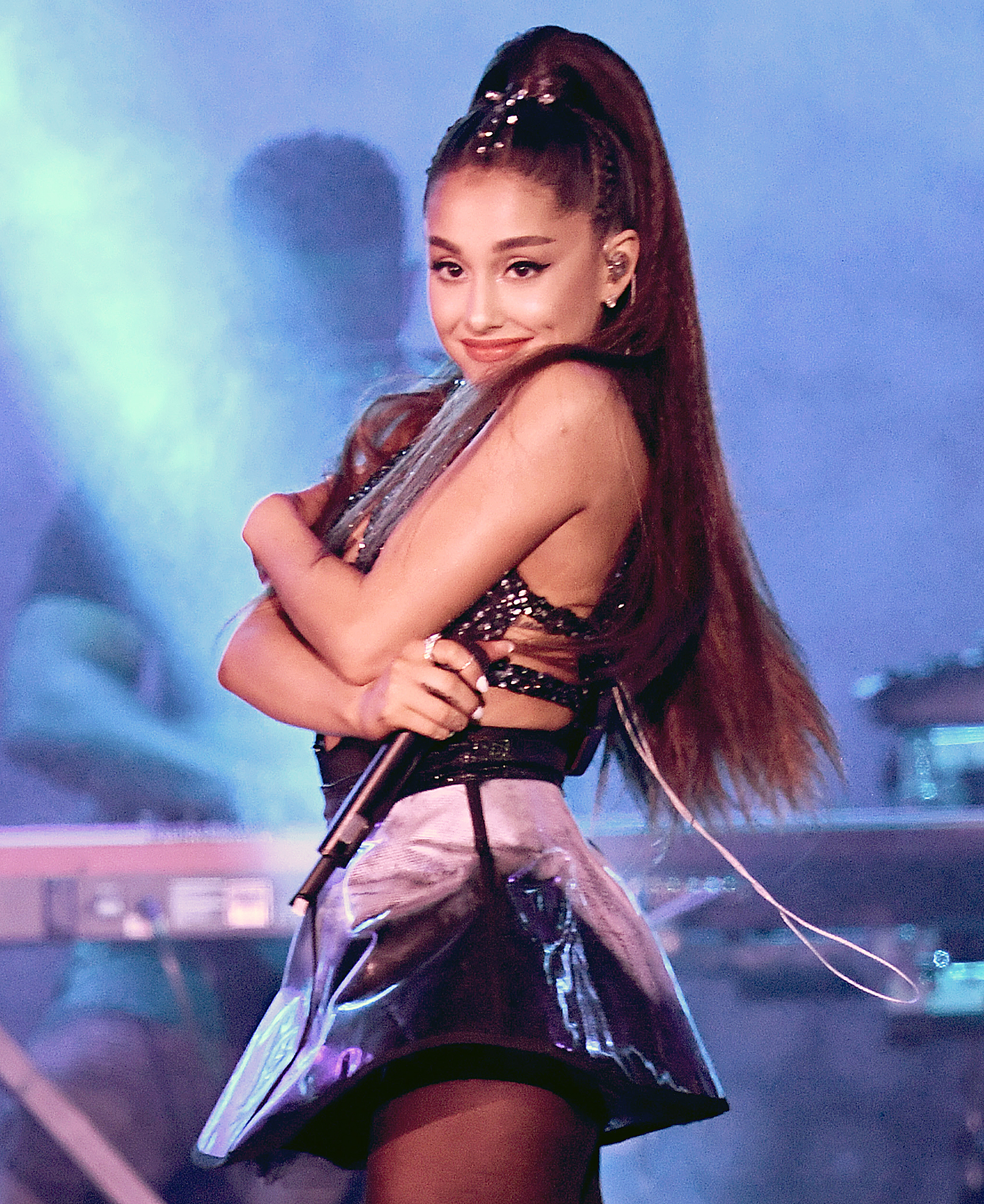 Ariana Grande performs onstage during the 2018 iHeartRadio by AT&T at Banc of California Stadium on June 2, 2018 in Los Angeles, California. Kevin Winter/Getty Images

Davidson, 24, joked that “bougie” Piggy Smalls is growing very quickly. “The first two days it was really new and didn’t move much,” he said. “Now it’s starting to bite and, you know, it’s a pig. I see why [a lot of people don’t have them]. I love it. I want it to get big and fat.”

Match These Adorable Celebrity Pets to Their Famous Owners

The “God Is a Woman” songstress’ pig is living the sweet life in New York City and has a spacious playpen in Grande and Davidson’s luxury apartment. “Once again, that is for my pig i still do not have a secret child,” Grande wrote alongside an Instagram photo of the play area on Tuesday, October 9.