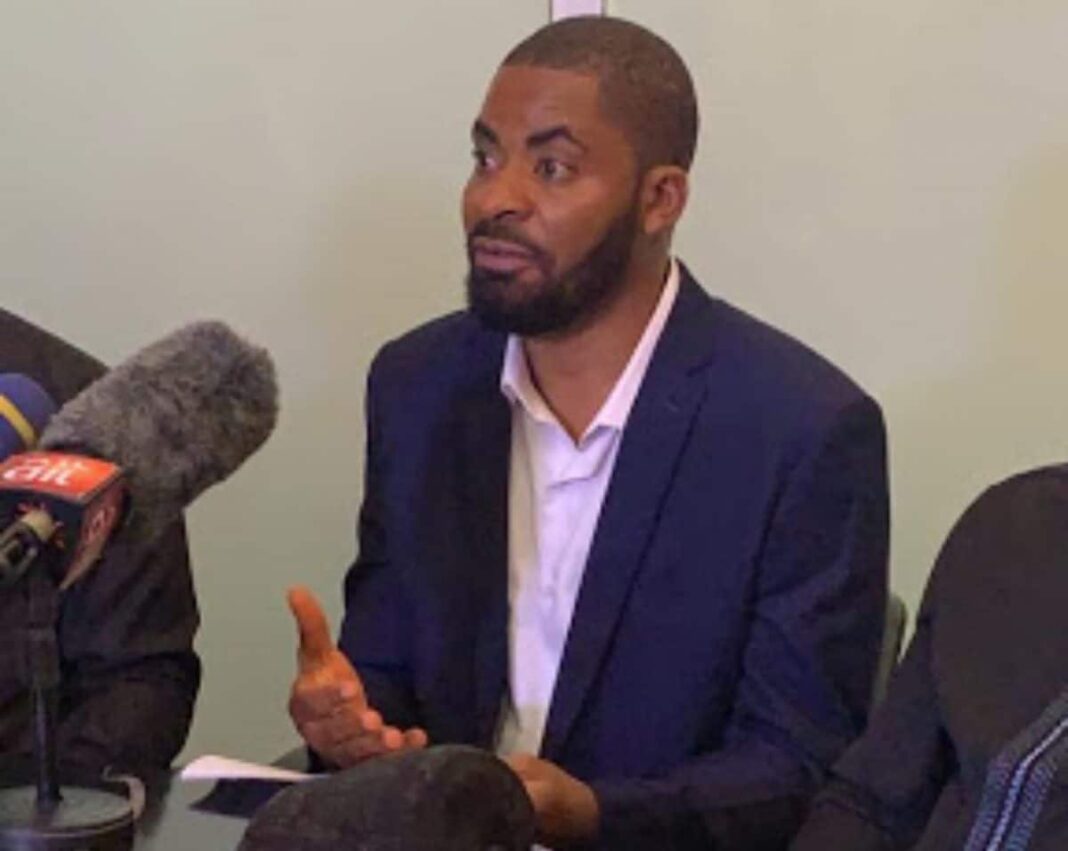 Adeyanu, a staunch critic of the Buhari-led administration, gave the apology on his official Twitter page on Sunday.

Giving reasons for his apology, Adeyanju wrote: “I want to apologize to President Buhari today for attacking him when he said Nigerian youths are lazy.

“Nigerian youths are not only lazy, but they are also the most hopeless youths in the world.

“They have no future and there’s no hope for them.”

DAILY POST reports that Adeyanju was arrested on November 28, 2018, alongside Daniel Abobama and Boma Williams for leading a protest to demand the neutrality of the Police in 2019 forthcoming general elections.

Meanwhile, Adeyanju, on Thursday dared the Vice President, Yemi Osinbajo to resign from office and submit himself to the Independent Corrupt Practices and other Related Offences Commission, ICPC.

Adeyanju stated this while reacting to Osinbajo’s comment that he would waive his constitutional immunity to allow for probe into the allegation of him misappropriating N90bn.