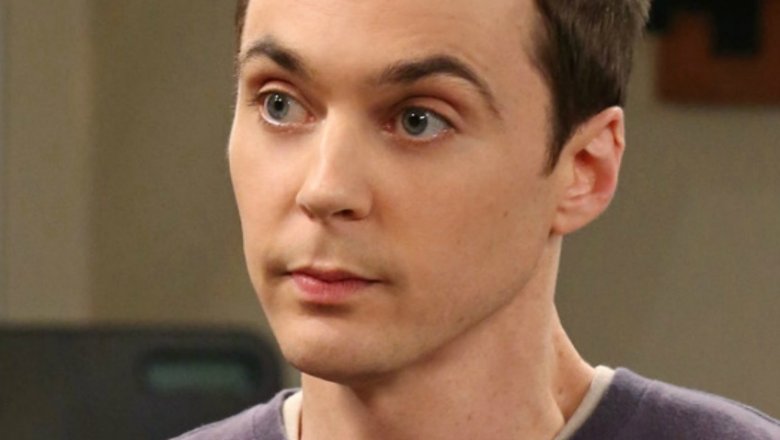 Eventually the writers on The Big Bang Theory stopped messing around, and permanently coupled up the neighbors-turned-friends-turned-spouses Leonard (Johnny Galecki) and Penny (Kaley Cuoco). During the early years of the show, Leonard and Penny’s relationship was more complicated than Ross and Rachel’s on Friends. Meanwhile, off the set, things were far more concrete for Galecki and Cuoco.

In 2010, well after their amicable split, Cuoco told CBS Watch! (Via Us Weekly) that she’d dated her TV love interest “for almost two years” in a completely secret relationship. So, what makes that dark? While maintaining privacy within a romance is something many celebs strive for, Cuoco also said that they “couldn’t do anything” and they never went “anywhere together.” She also lamented, “Everyone was always asking, and we deny-deny-denied. And I’m like, ‘Why am I denying this person that I love?'”

Galecki later gave CBS Watch! (via Us Weekly) his side of the story. “Kaley’s not just an ex, she’s a part of my life.” But then why did they keep things so hush-hush? “I just don’t like to speak about it,” Galecki said. “And not because I’m trying to be enigmatic; I just worry that it will conflict with people’s acceptance of Leonard and Penny.”