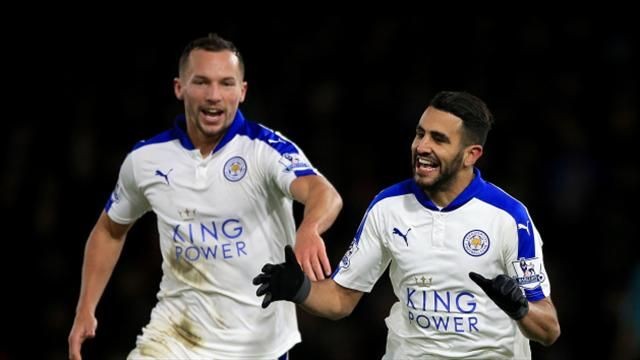 Leicester City’s Craig Shakespeare looks ahead to their Premier League opener against Arsenal.

Leicester boss Craig Shakespeare is not worried about a last-minute fire sale that could decimate his squad.

With three weeks of the transfer window remaining, a handful of Foxes stars have been linked with other clubs.

Wantaway midfielder Riyad Mahrez, who expressed his desire to leave at the end of last season, has been the subject of at least one bid from Roma this summer while Arsenal manager Arsene Wenger is a known admirer of the 26-year-old and will get to see the player close up on Friday night when Leicester get their Premier League campaign under way at the Emirates.

It has been reported that champions Chelsea are interested in Danny Drinkwater and Bournemouth have made an offer for Demarai Gray. 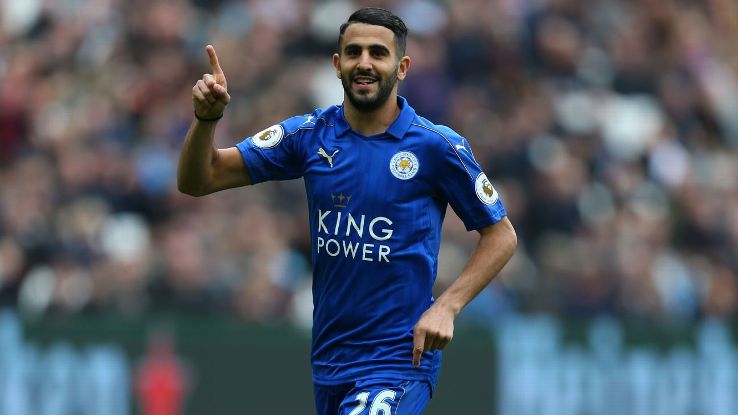 The likes of Kasper Schmeichel and Jamie Vardy have also had suitors in the recent past and it would not be a surprise if there was renewed interest in them ahead of the Aug. 31 deadline.

However, Shakespeare does not envisage a situation towards the end of the month where such players will leave one after the other.

“You know when you have good players that there might be interest in them from other clubs but I wouldn’t sleep at night if all the scenarios that you [the media] put to me happened.

“But we are a club who don’t need to sell, which is vitally important. We don’t want to be a selling club I think we’ve got owners who want to keep their best players.

“I think we have those assurances so I haven’t got to worry about that. I don’t need assurances sometimes because that’s what the reality is. We don’t want to be a selling club, we want to be a buying club and try to build a team here.”