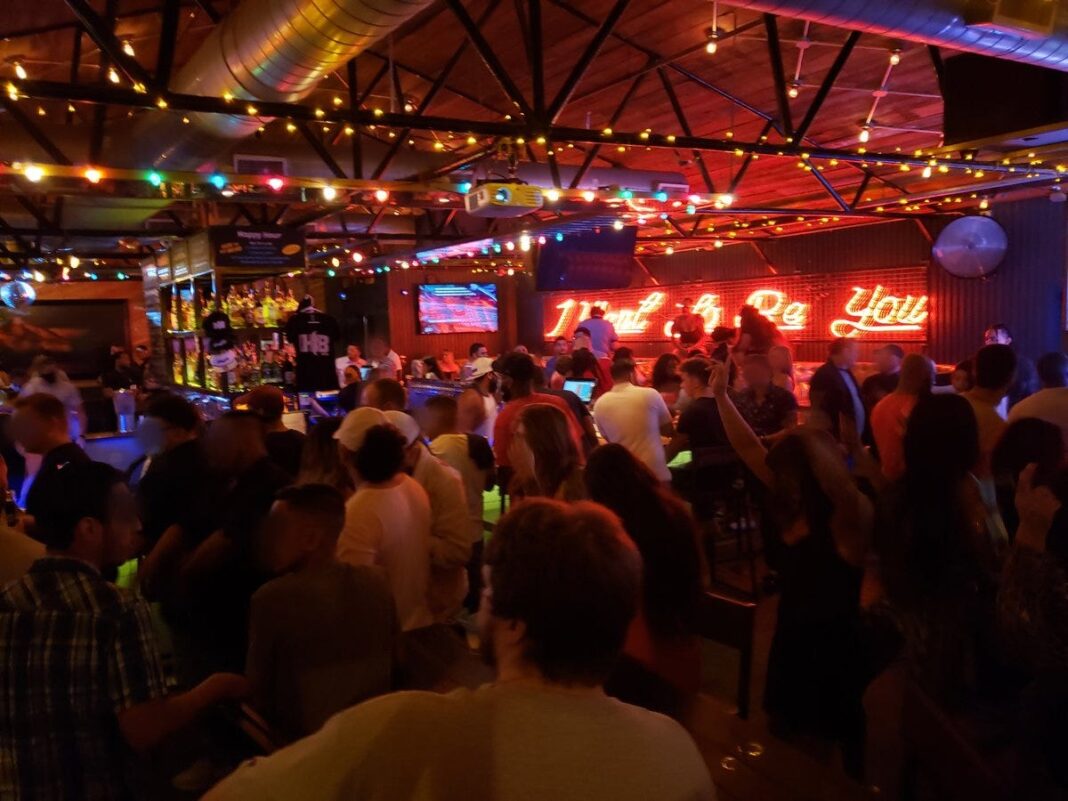 The TABC started conducting undercover inspections of bars Friday to learn whether they were following guidelines.

The guidelines include an indoor customer capacity of 50% for bars and 75% for restaurants along with social distancing of at least 6 feet between groups of customers, according to a TABC press release. Masks were not mentioned.

Of more than 3,000 establishments inspected over the weekend, 12 bars in Houston, Seabrook, Dallas, Fort Worth, Austin, Lubbock, El Paso and McAllen saw their alcohol licenses suspended for 30 days under Operation Safe Open.

A second infraction could result in a 60-day suspension.

BARge 295 in Seabrook said on its Facebook page that their alcohol license was suspended for allowing customers to stand and gather at the bar with a total of 30 people inside and 70 outside. Its total occupancy is 600.

“We intend to follow the order however we are appealing it with the help of our attorneys,” the post also read.

TABC officials have not released information on which regulations were allegedly violated, but the agency posted videos and photos on Twitter showing crowds of people packed together at The New PR’s in Fort Worth, UnBARlievable in Austin and Handlebar in Houston.

“We warned businesses TABC will have no tolerance for breaking the rules, and now, some bars are paying the price,” said TABC executive director Bentley Nettle. “I hope other establishments will learn from these suspensions.”

Texas is one of the dozens of states experiencing a spike in coronavirus cases as it proceeds with phased reopening plans.

The state broke its record for COVID-19 hospitalizations for the 11th day in a row Monday, with state health officials reporting 3,711 patients in Texas hospitals. New COVID-19 cases also set a record Saturday, with 4,430 cases reported that day.

Gov. Greg Abbott on Monday called the rising rate of COVID-19 cases and hospitalizations “unacceptable,” but said he has no plans to shut down the state again 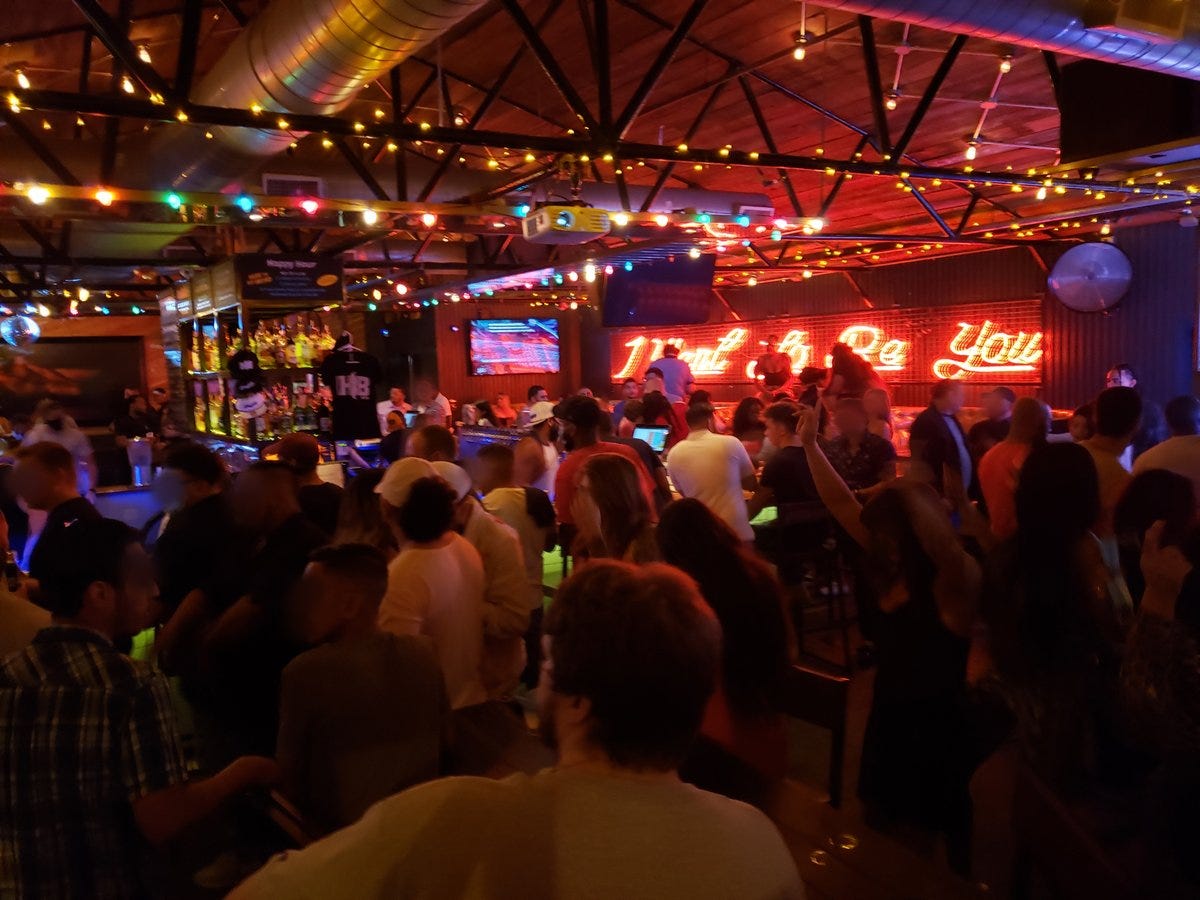