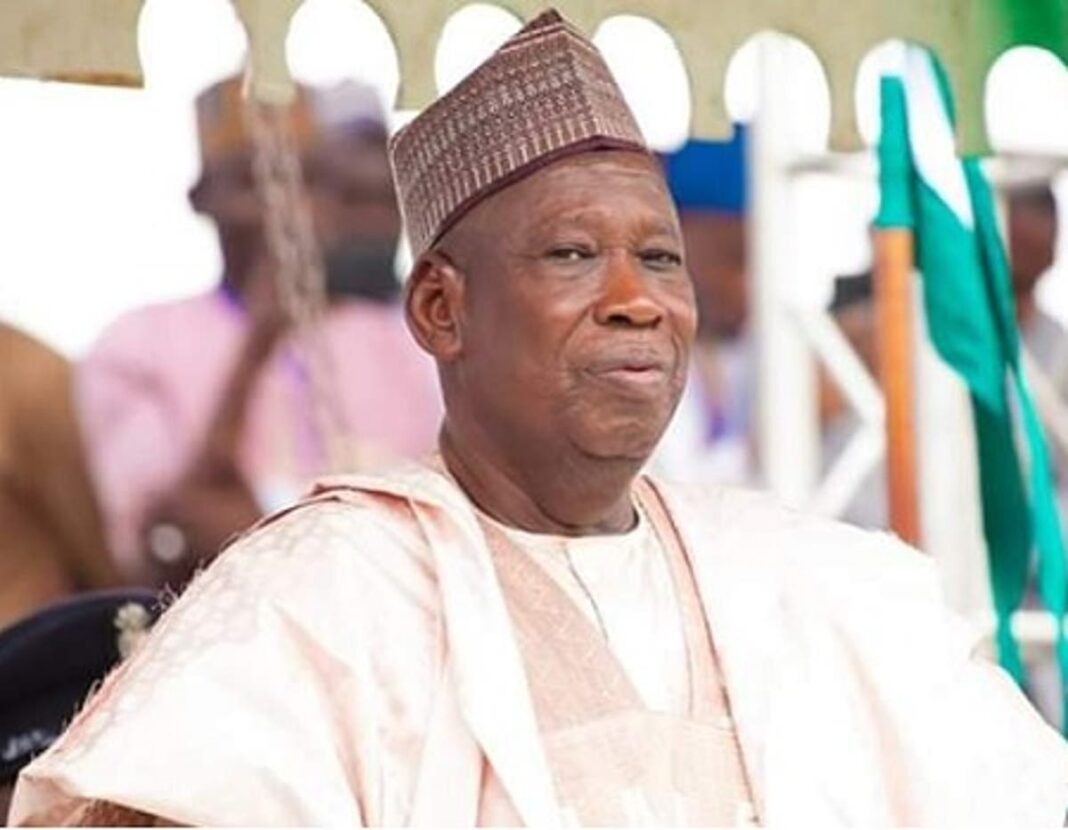 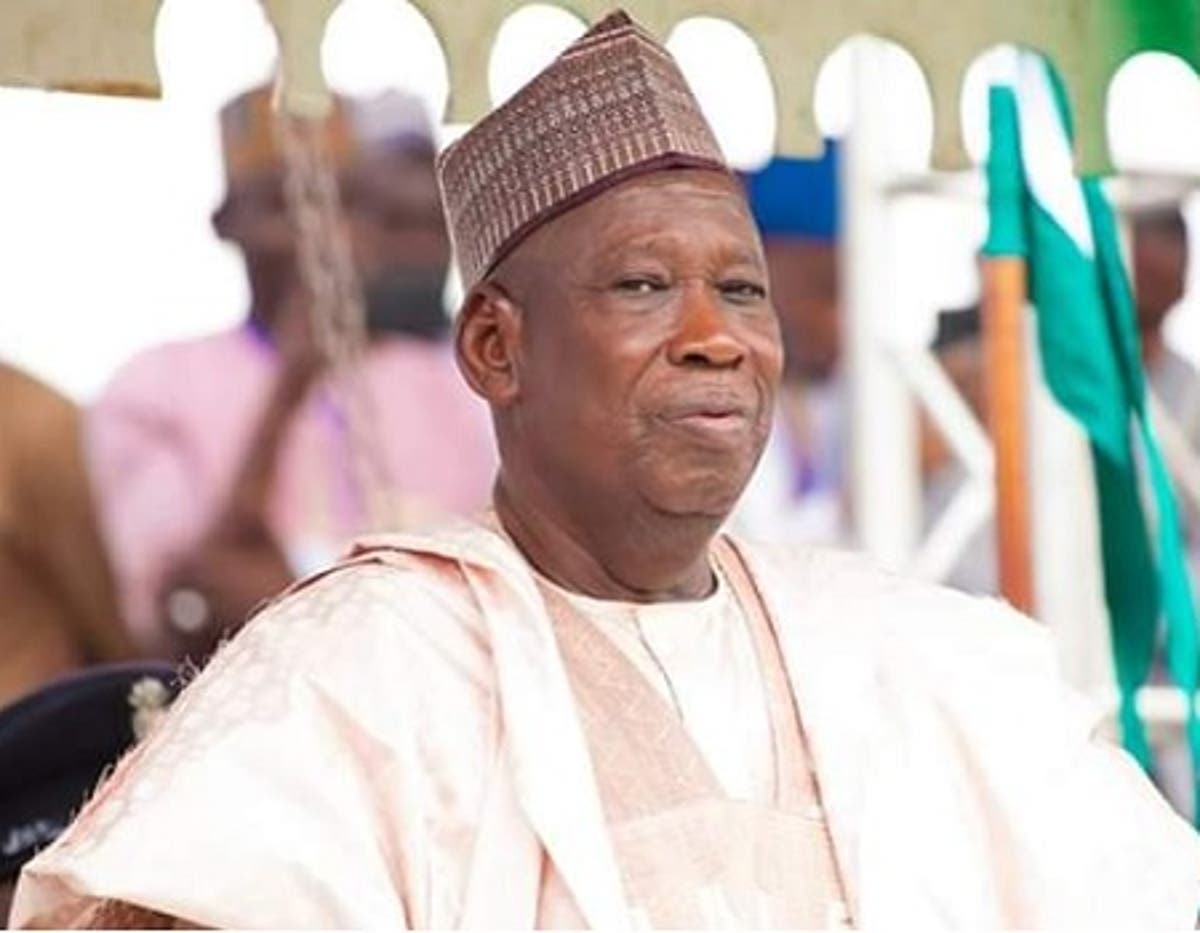 There was a gun duel between security operatives attached to the convoy of Kano State Governor Dr. Abdullahi Umar Ganduje and some heavily armed bandits along with Shema in Katsina State on their way back to Kano from Zamfara State.

Although Ganduje was not in convoy, it came under attack by bandits who blocked Zamfara, Katsina, and Kano Road, around Shema on Tuesday.

Governor Ganduje was in Zamfara State to attend the formal defection of Governor Bello Matawale of Zamfara into the All Progressives Congress (APC).

However, after the occasion, he joined Jigawa State Governor Muhammadu Abubakar Badaru back to Kano.

A source hinted that Governor Ganduje was not happy that his convoy did not fill their tanks for the return journey, and he ordered them to proceed while he joined Badaru.

However, on their way back to Kano, the convoy came under heavy gun attacks from the bandits but was repealed by the security in the Kano Government convoy.

Three police officers sustained minor bullet injuries in the ensuing gun duel while the convoy ambulance was riddled with bullets.

Another vehicle was said to have lost its tires after being hit by bullets. It, however, managed to drive to a safer place before they changed their tires.