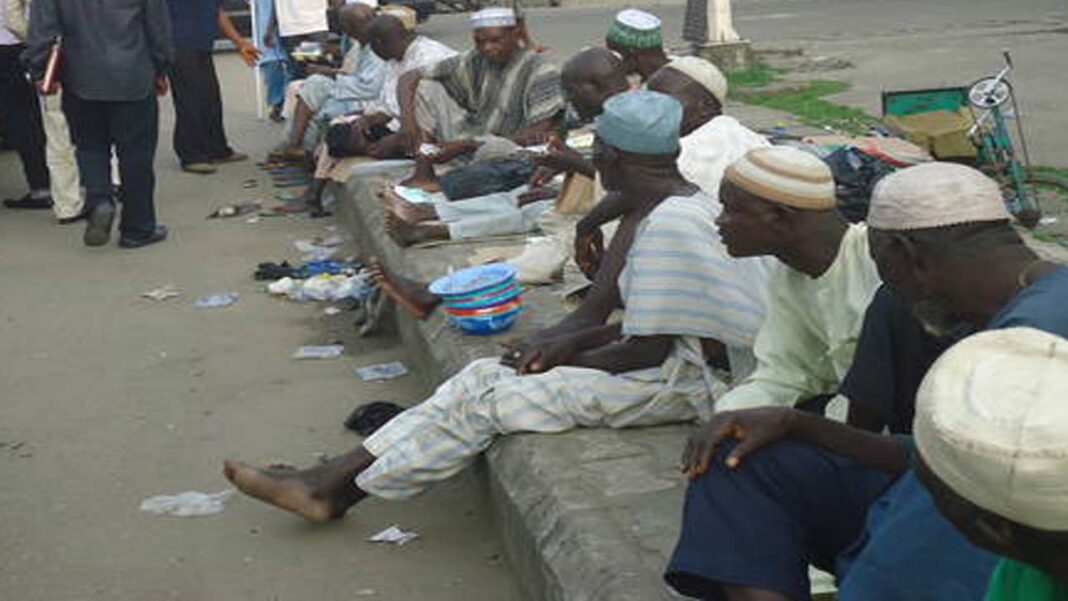 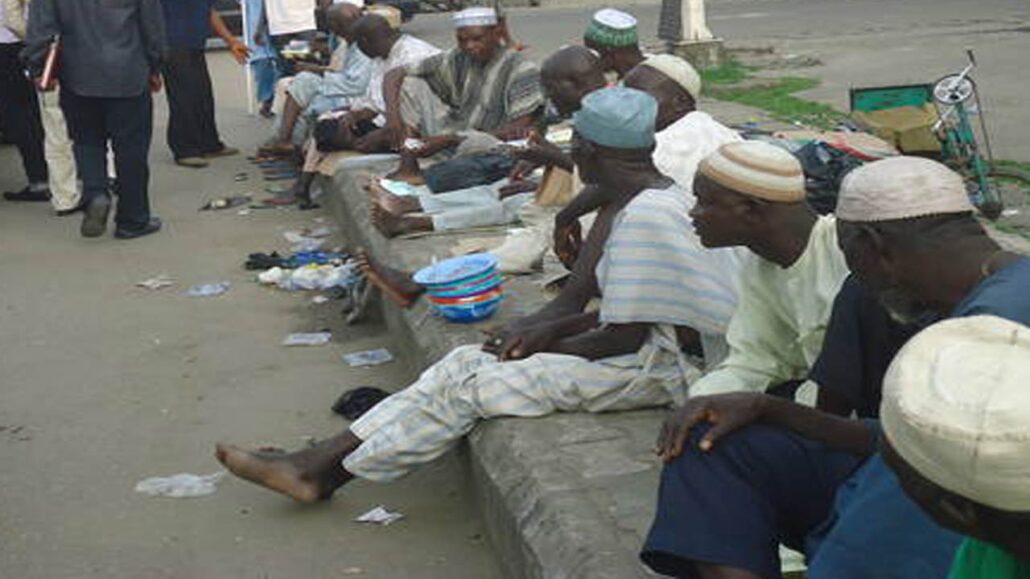 In a bid to constitutionally end the abuse of the Almajiri children in Katsina State, the State House of Assembly on Tuesday commenced deliberation on an Executive Bill to bring street begging to an end in the state.

The bill, which has already passed its first reading, is reportedly being championed by the House Leader, Abubakar Abukur, and was presided over by the state hallowed chamber, Dalhatu Tafoki.

The bill seeks to overhaul the Tsangaya Islamic Educational System and equally complement the state government’s strides towards repatriating the Almajiri children to their home states.

According to the house leader, if passed into law, the bill will tackle the menace of street begging and equally prevent them from being exploited and used by mischief makers to cause a threat to national security.

Recall that about two months ago, the Coordinator of the Human Rights Network in the state, Comrade Abdulaziz Izmah, expressed worries over how beggars, predominantly women, and children, have become vulnerable to social vices.