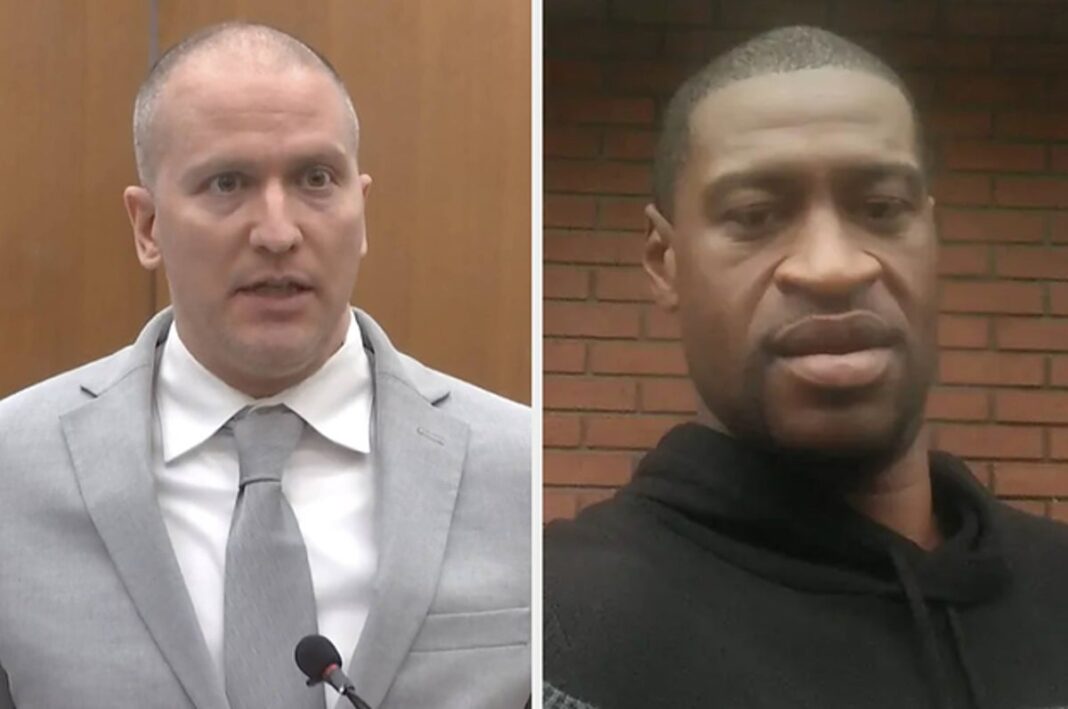 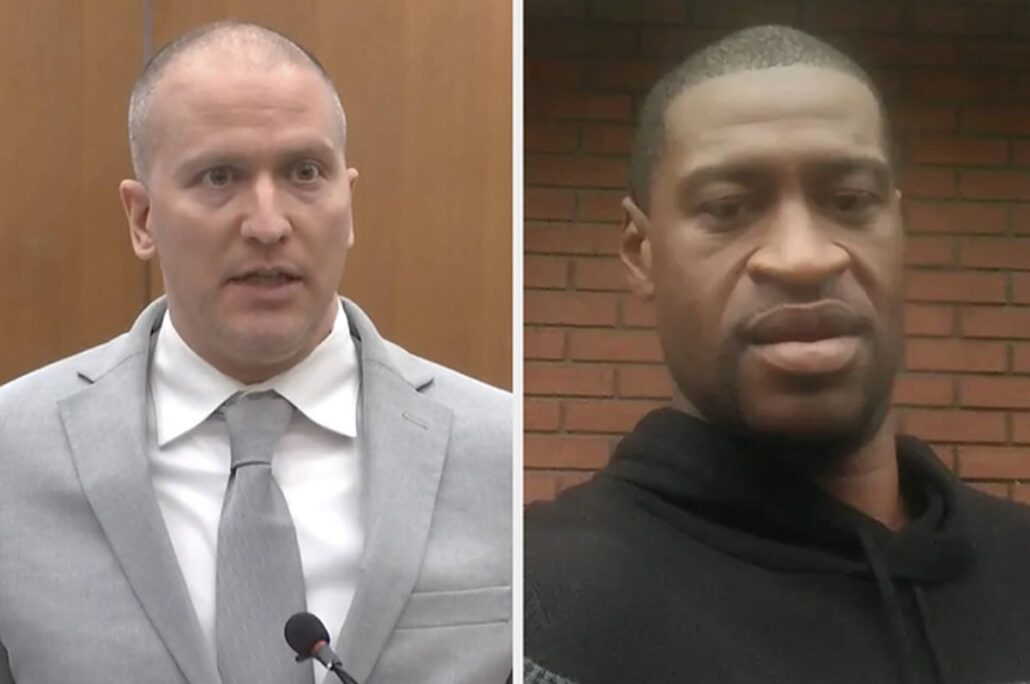 Chauvin offered his condolences minutes before Hennepin County District Judge, Peter Cahill, sentenced him to 22 and a half years in prison for the murder of Mr. Floyd.

He also said he would reveal information later that would give ‘peace of mind’ to the family.

“Due to some additional legal matters at hand, I’m not able to give a full formal statement at this time.

“Very briefly, though, I want to give my condolences to the Floyd family.

“I hope these things give y’all finally some peace of mind,” he said.

However, it was not immediately clear what information he was referring to in the brief statement.

Meanwhile, his mother, Carolyn Pawlenty, told the Judge that the image being painted of her son is not the image she has of the child that she raised.

She said Chauvin is not a coldblooded killer and racist police officer while describing her son as a “quiet, selfless man with a big heart” who always put others first.

“The public will never know the loving and caring man that he is,” she said.

Recall that Floyd, an unarmed 46-year-old man, died on May 25, 2020, in the hands of the White police officer in Minneapolis, Derek Chauvin.

Chauvin, seen in the viral video with his knee on Floyd’s neck, was charged with third-degree murder and manslaughter.