BRB: Ed Sheeran Is Taking Another Break From Social Media 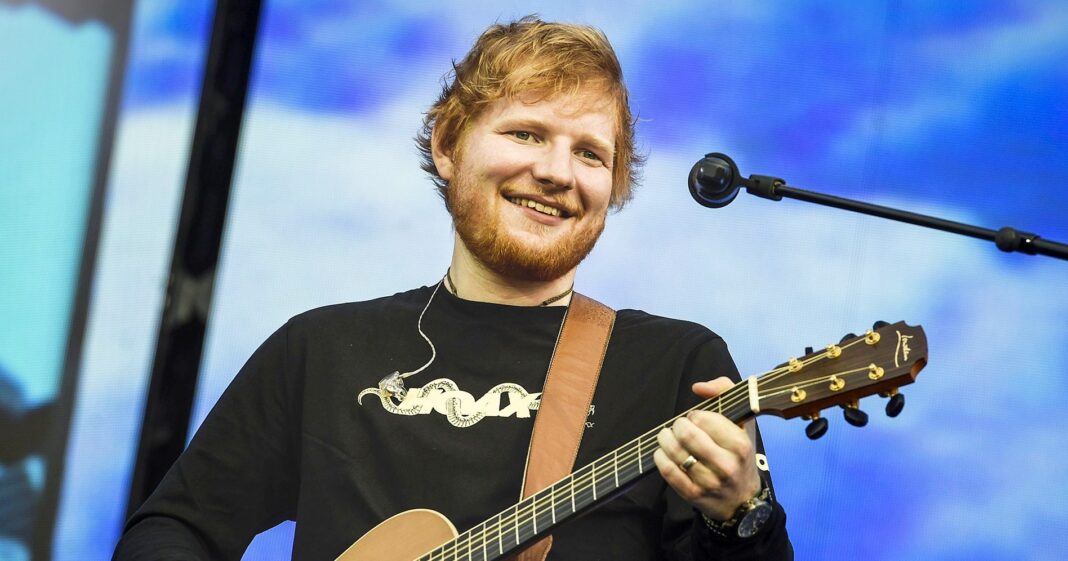 The “Shape of You” singer, 28, revealed that he’ll be taking a break from all social media platforms for the foreseeable future. Sheeran addressed his fans in a brief statement shared to Instagram on Tuesday, December 24, and thanked them for standing by him on his journey to the top of the charts.

“The Divide era and tour changed my life in so many ways, but now it’s all over [so] it’s time to go out and see some more of the world,” the British songwriter wrote. “I’ve been a bit nonstop since 2017 so I’m just gonna take a breather to travel, write and read. I’ll be off all social media until it’s time to come back.”

This isn’t the first time Sheeran has taken some time away from the public eye in the wake of huge career successes. After winning Song of the Year at the 2016 Grammy Awards, the “Galway Girl” singer explained to Rolling Stone the next year that he chose to skip the cushy industry afterparties and flew to Iceland instead. He then hopped on a plane to explore rural Japan, where he got to “eat weird food, soak in the hot springs and ski.”

Celebrities Who Fell in Love With Non-Famous People

Elton John — who signed the “Castle on the Hill” singer to his management company in 2011 — told Rolling Stone at the time that he thought Sheeran’s time to himself “refreshed his soul” after his whirlwind rise to fame.

The Grammy winner appears to have the same hopes for his upcoming break. Sheeran unapologetically admitted in his statement that he doesn’t know exactly when he’ll end up making his return to social media after his time away.

“To my family and friends, see ya when I see ya — and to my fans, thank you for always being amazing,” Sheeran wrote on Tuesday. “I promise to be back with some new music when the time is right and I’ve lived a little more to actually have something to write about.”

A Timeline of Ed Sheeran and Cherry Seaborn’s Relationship

Sheeran previously teased his hiatus during a concert in Ipswich, England, in August. One month earlier, he finally confirmed that he had tied the knot with longtime girlfriend Cherry Seaborn. The two got engaged in December 2017. Though they kept it under wraps at the time, Sheeran’s latest video for “Put It All On Me” reveals the childhood friends exchanged their vows in January 2019.