The best and worst dressed stars of 2019 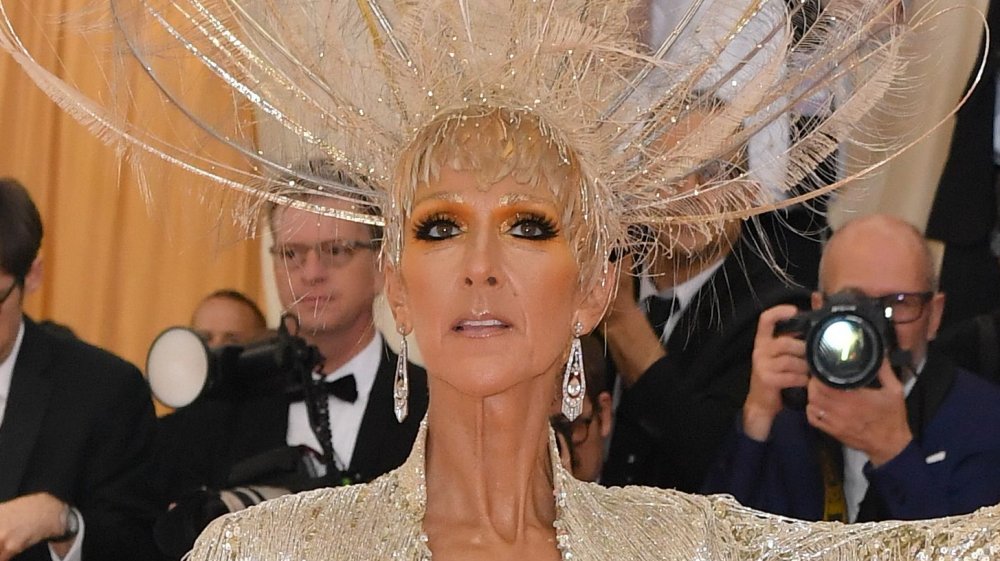 The best and worst dressed stars of 2019 At any given award show, you’re bound to see countless two-piece suits. But Shawn Mendes really owned the menswear attire in 2019, thanks in part to his penchant for donning colorful fabrics.

At the MTV Video Music Awards, Mendes rocked a teal number with an unbuttoned black shirt and white top underneath. Meanwhile, the American Music Awards saw the singer go for a tailored indigo suit by designer Paul Smith and a Marcell von Berlin teal shirt, according to People. The heartthrob also showed off his flawless skin, which was enhanced with some help from Yves Saint Laurent’s Touche Éclat concealer. Ooh la la.

We love that he’s taking a risk with his look, especially since he was a bit hesitant to experiment with fashion in the past. “I went through a stage of wearing black khaki trousers, a black shirt, white socks and black shoes,” Mendes told British GQ. “I wore this look everywhere. I’ve really changed the way I dress.”