This is how much Chris Harrison is actually worth 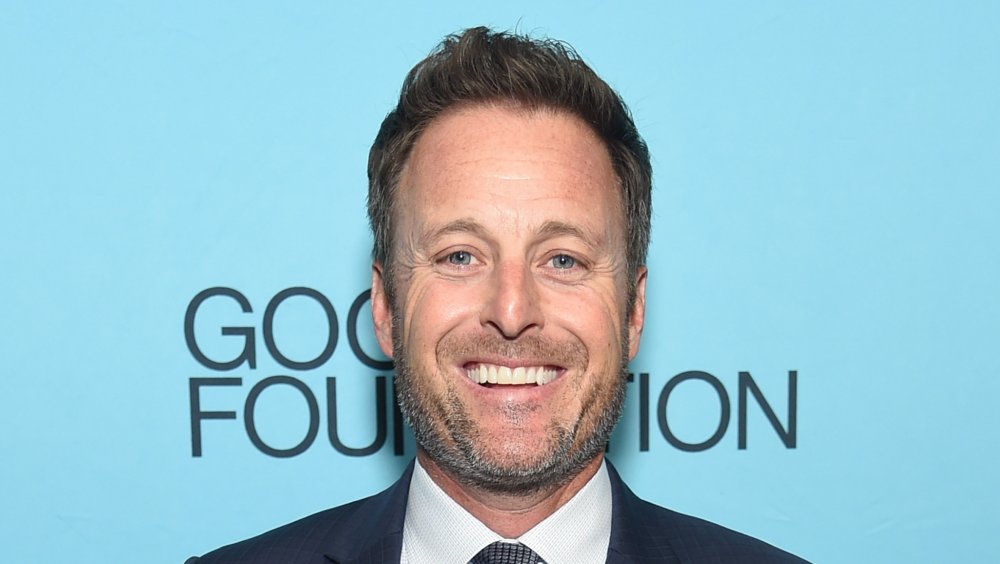 This is how much Chris Harrison is actually worth Let’s just state the obvious out of the gate — Chris Harrison makes a lot of money as host of The Bachelor, a gig he’s held since 2002. Celebrity Net Worth estimates he makes $8 million a year hosting the show, while a since-deleted TV Guide article from 2011 estimates he rakes in $61,000 per episode. If that’s the case, he tucks away a little shy of $2 million a year, as POPSUGAR noted. We’re more inclined to believe the $8 million figure, as almost 10 years have passed since the TV Guide mention.

Although we’d be content with either of those salaries, Harrison isn’t just in it for the money. Another perk to comforting disappointed singles on national television? “This show has changed my life in so many ways and it has given me the ability to travel around the world and see the world, and so it’s never lost on me how blessed I am to have this job,” he revealed during an AOL Build interview.

Yep, Harrison has traveled to many desirable locations across the globe, at times being lucky enough to take one of his kids along for the ride. Jealous yet?

Our final word on Harrison’s salary for The Bachelor? We’re ready to take over hosting duties whenever you decide to retire, FYI.