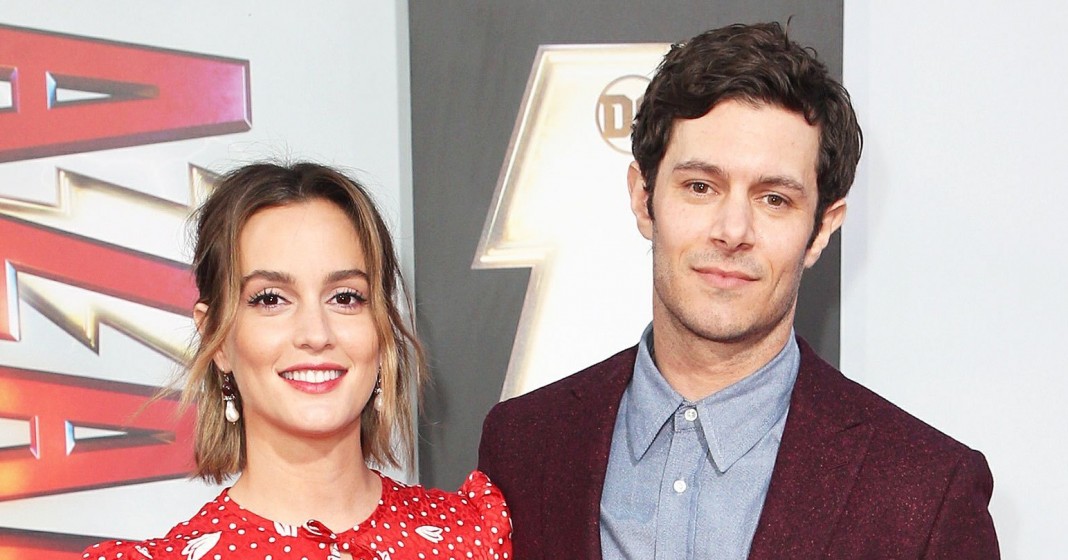 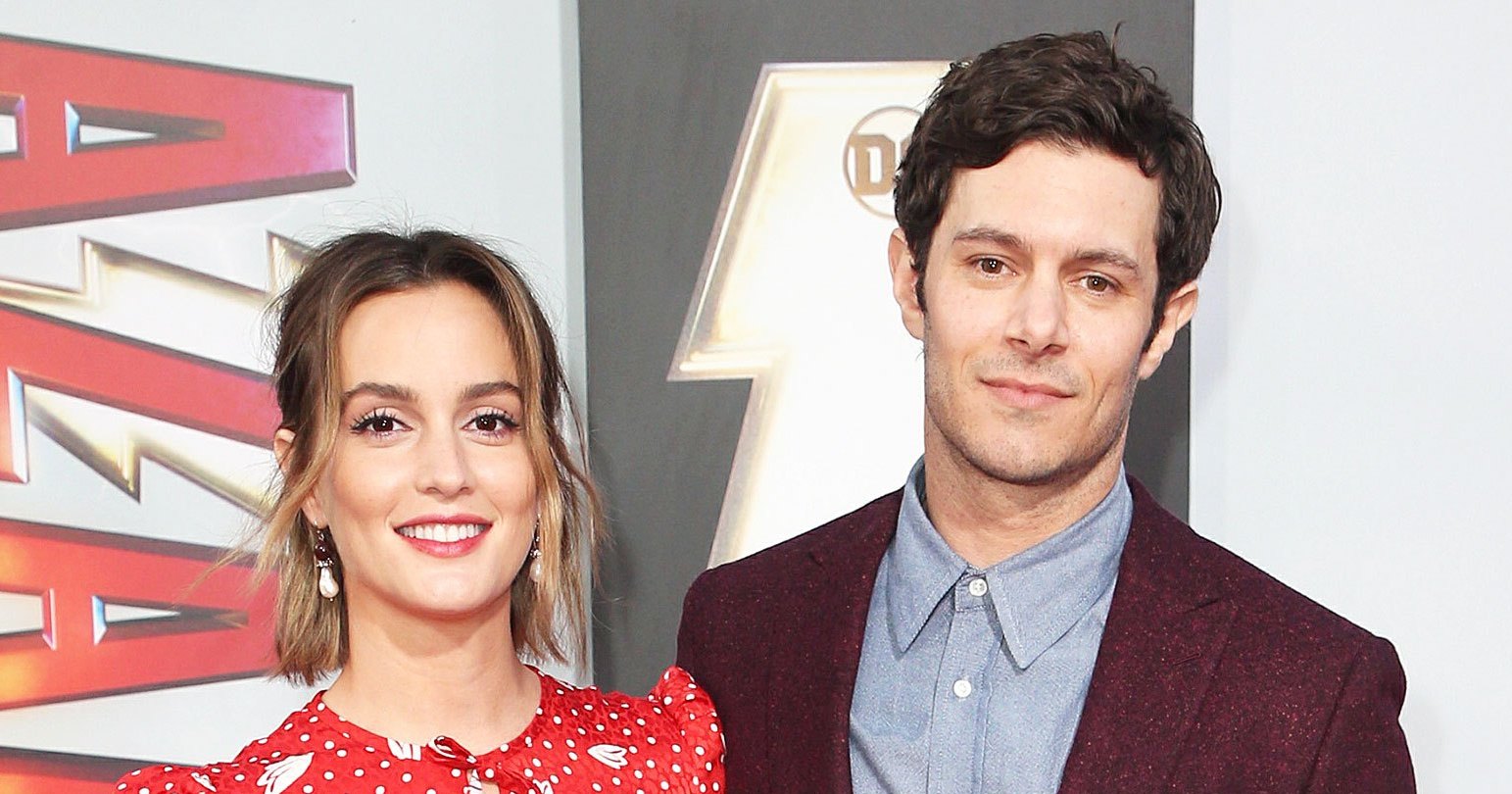 Blair Waldorf and Seth Cohen forever! Leighton Meester and Adam Brody are the real-life crossover couple that television has blessed Us with.

The Gossip Girl alum and the former O.C. star met in 2011 and started dating in 2013. Although they generally keep their romance under wraps, they have shared sweet sentiments about each other over the years.

“I wouldn’t change anything [in the past] because I’m happy where I am now,” Meester told PorterEdit in September 2018. “And I think that’s one of the many wonderful parts of not only having a child and meeting your soulmate but also, I feel fortunate career-wise, really in a place that I want to be.”

The Single Parents star later told Shape magazine in March 2019 that she loves her life at home with Brody and their daughter, Arlo. “I don’t believe in balance. I think that’s not possible if you’re a working mother — and with single mothers, I cannot even imagine that” she said at the time. “Some days, my husband cooks dinner, and some days I do. Other days, I’m too tired, and I eat a bowl of cereal for dinner. It’s just the thing we do to make it work.”

She added: “I gain a lot more confidence from time with my friends and family — people whom I love, who love me and whom I’ve built relationships with — and that goes for people at work as well. Truly, those things are what make me the happiest, and I think that if I’m doing well on that side of things, then I’m doing well.”

Meanwhile, Brody, who welcomed a son with Meester in 2020, revealed a playful detail about his marriage to the Country Strong actress during a 2014 Reddit chat while responding to a fan who asked about their relationship: “I do some stuff, but she does the heavy lifting figuratively. Literally, I do the heavy lifting.”

Six years later, the StartUp alum gave fans an inside look at the couple’s life with two kids amid the coronavirus pandemic and quarantine. “It’s been pretty — despite the state of the world — it has been a pretty blissful experience,” he told Entertainment Tonight in October 2020.

Scroll down to look back at a timeline of Meester and Brody’s love! 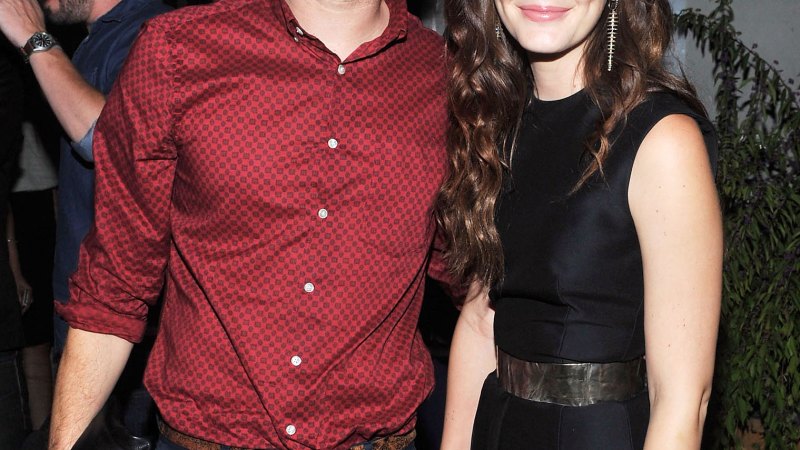 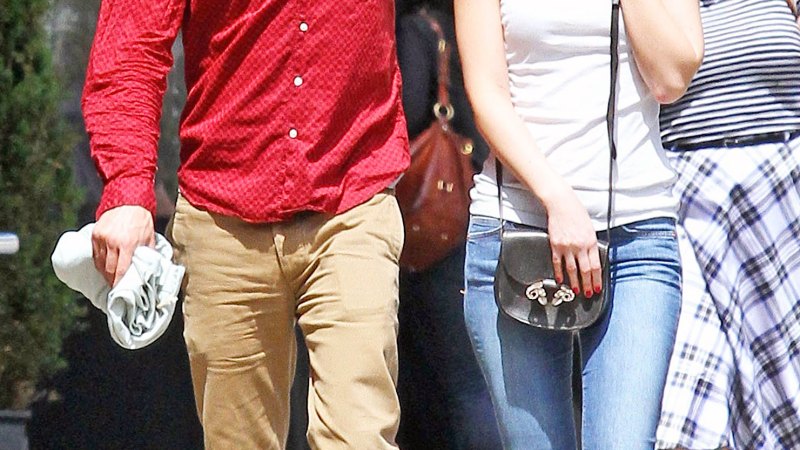 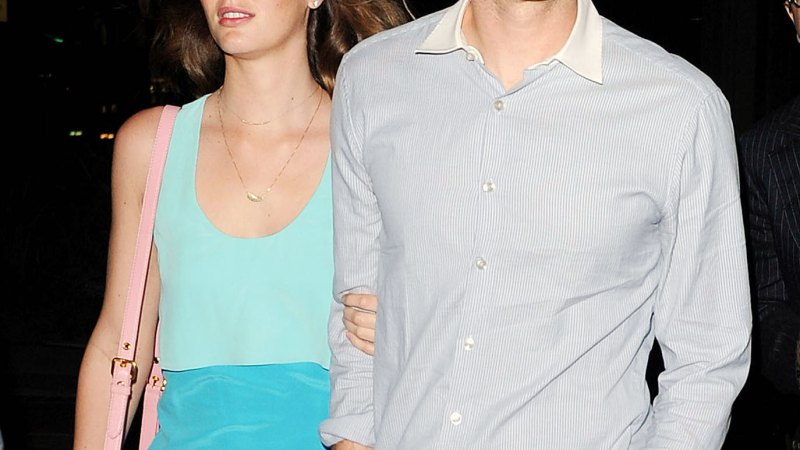 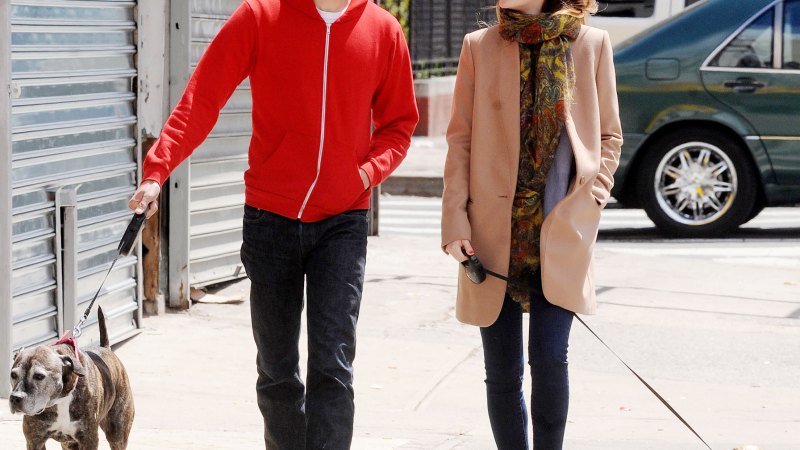 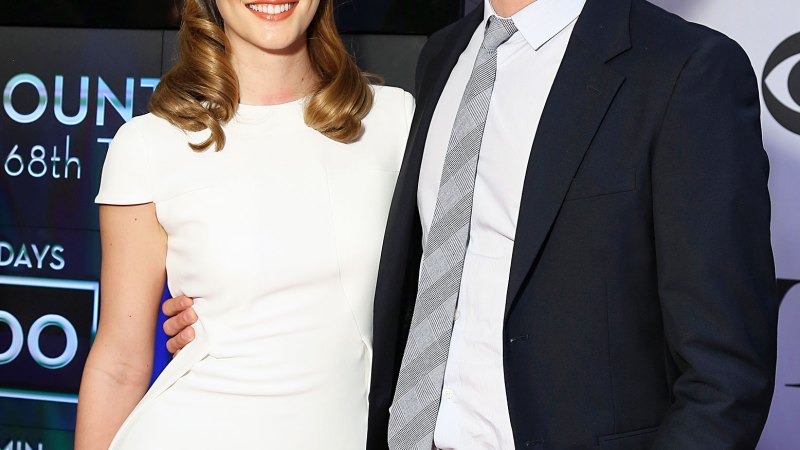 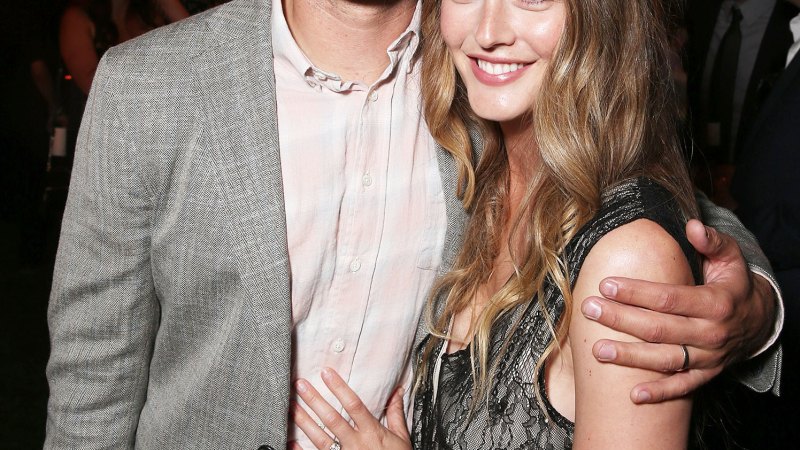 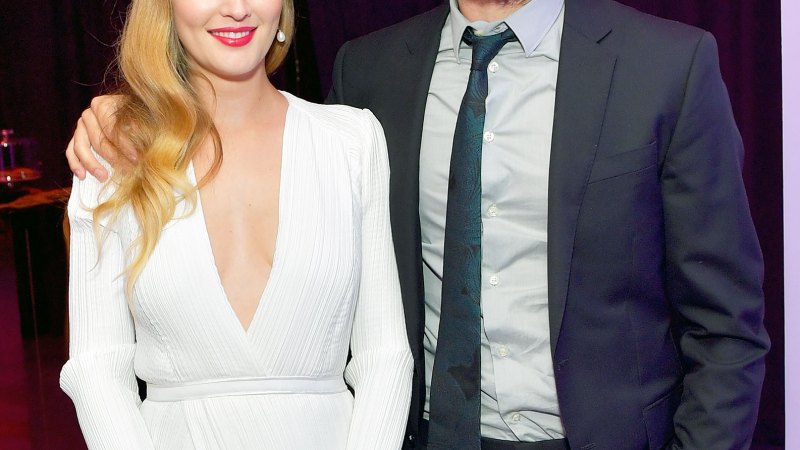 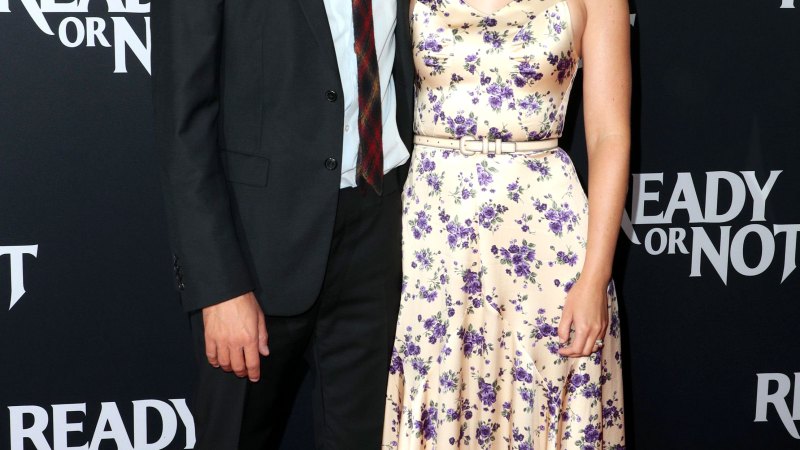 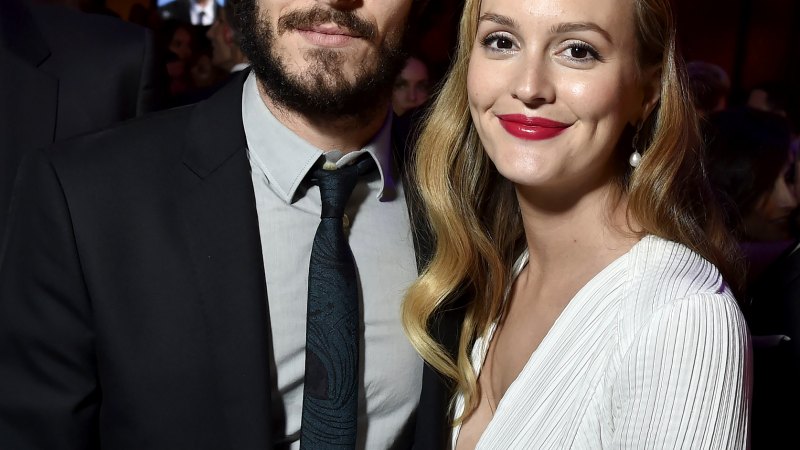