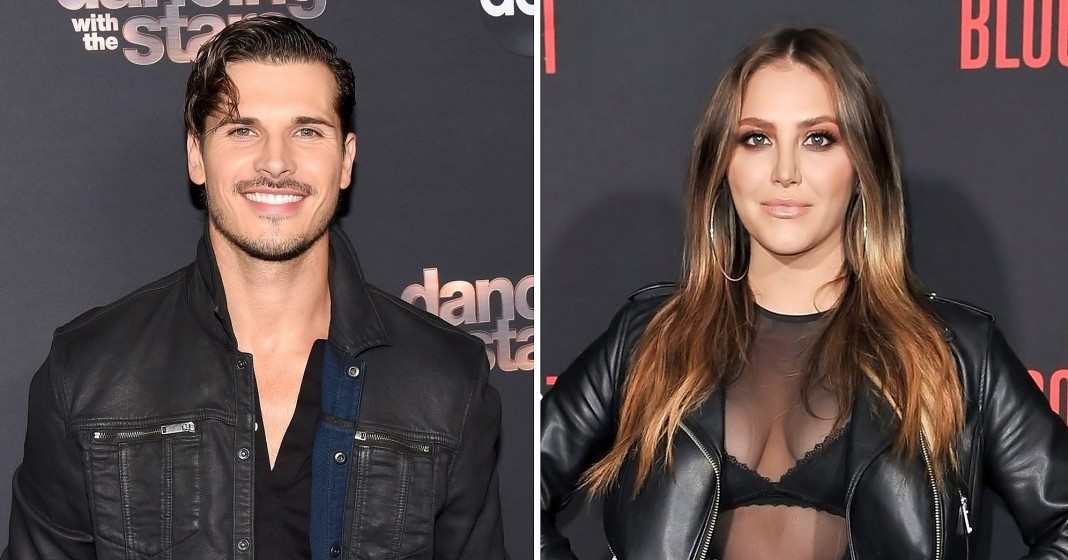 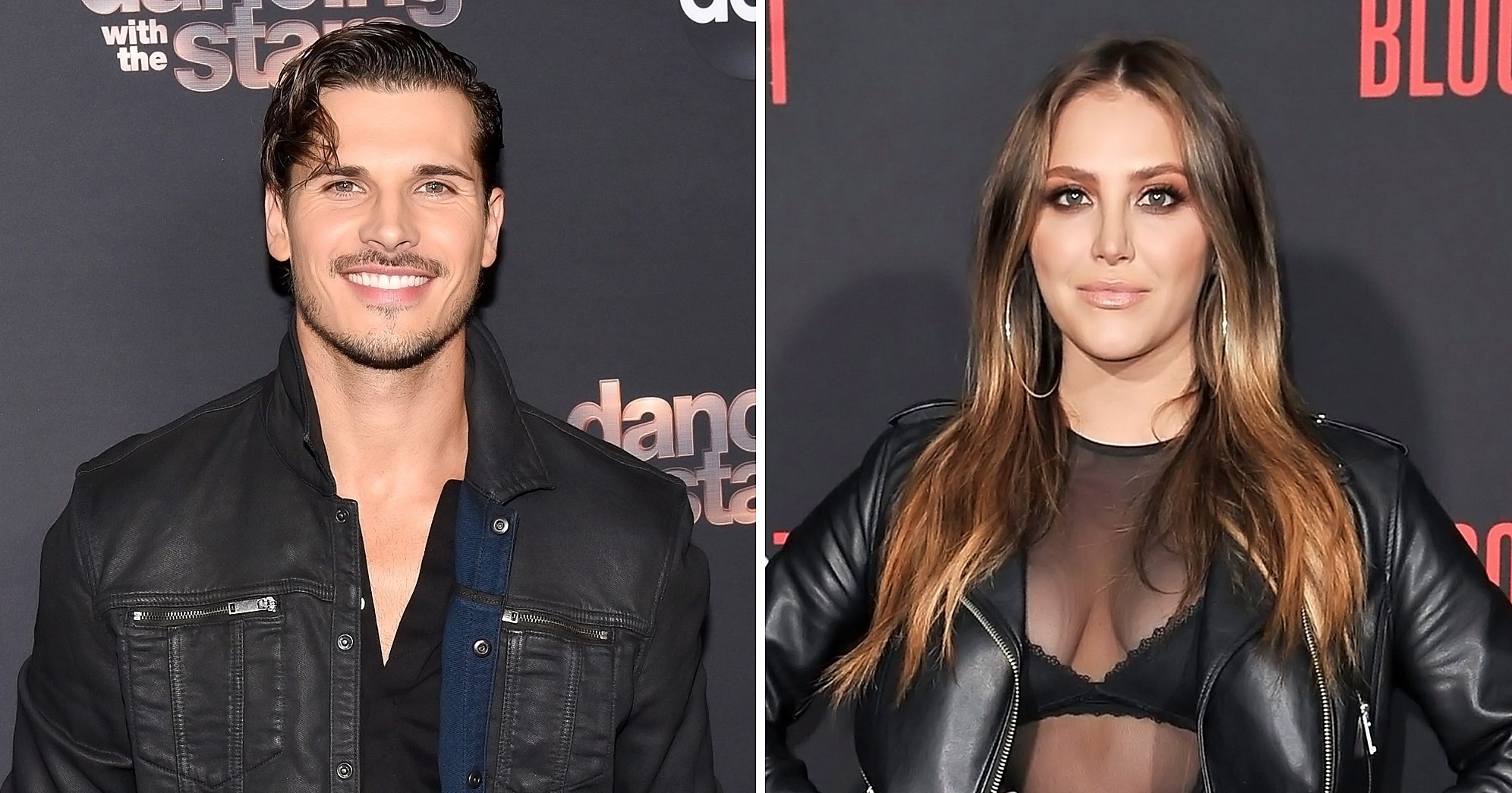 Rebound romance? Gleb Savchenko is in a relationship with Cassie Scerbo, one month after he split from his wife, Elena Samodanova.

The Dancing With the Stars pro, 37, and the Make It or Break It alum, 30, have been seeing each other for a few weeks, Entertainment Tonight reported on Monday, December 14.

The same day, the Russian dancer and the actress shared photos on their Instagram Stories from a couple’s trip to Le Blanc Spa Resort in Cabo San Lucas, Mexico, alongside Savchenko’s former DWTS partner Chrishell Stause and her boyfriend, Keo Motsepe.

Savchenko posted a photo of his room setup, including champagne, tequila, and desserts, before sharing a video of himself dancing in the mirror and taking in the scenery.

The Sharknando actress added a video of the adult-only resort to her Instagram Story as well. She then posted a selfie from the tropical destination, captioning it, “Grateful, thankful, blessed.”

The Russian dancer then shared a series of photos poolside with his fellow DWTS pro-Motsepe.

“2020 has been a crazy year,” he wrote alongside two shirtless snaps with Motsepe, 31. “Appreciate the little things and the people in your life that make you smile every day. Grateful for this guy.”

Savchenko’s getaway came after he split from his wife of 14 years in November, sparking speculation that he was romantically involved with Stause, whom he danced with during DWTS’ season 29.

“I will not stand by and allow false accusations and internet rumors to go unaddressed. My relationship with Chrishell was and remains strictly platonic,” he told Us Weekly after rumors about him and the Selling Sunset star swirled. “Our friendship during our season on DWTS was not the reason for our split. Elena and I have had longstanding issues in our marriage. This has been an ongoing situation between Elena and me paired with poor timing.”

Stause also denied that the pair were anything more than friends via an Instagram Story. She and Motsepe became Instagram official earlier this month, a year after she and husband Justin Hartley called it quits.

A source later told Us that Savchenko and Samodanova, who share daughters Olivia, 10, and Zlata, 3, had been “having issues for a few months” ahead of their breakup.

“His relationship with Chrishell was the catalyst to bringing those issues to the forefront and over the edge,” the insider added. “Gleb is a very passionate person, handsome, and always gets attention, and Elena can be insecure.”

Savchenko has since been focusing on his kids and is “trying to spend as much time with them as possible and also making time for himself,” the source explained.

For her part, Scerbo was previously linked to One Tree Hill‘s Michael Copon before dating Cody Longo, The Hills‘ Doug Reinhardt, and Revenge alum Josh Bowman.

Scroll down to learn more about Savchenko’s new flame. 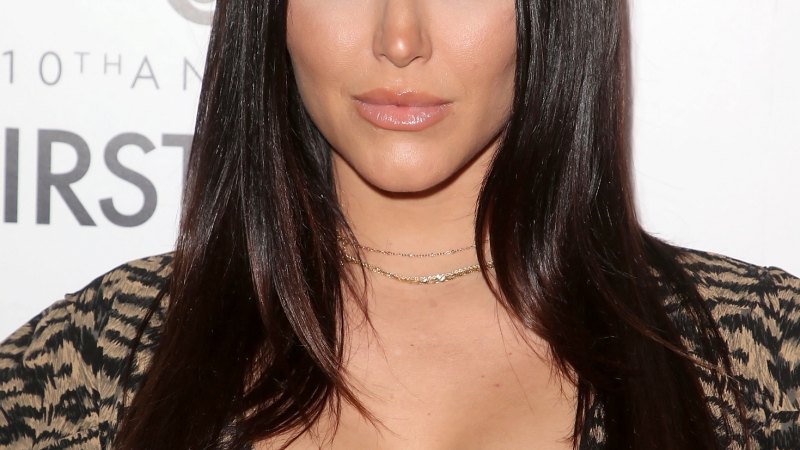 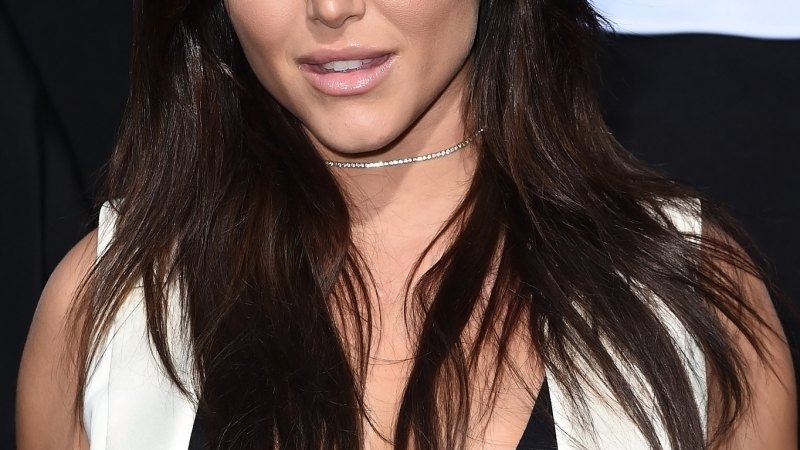 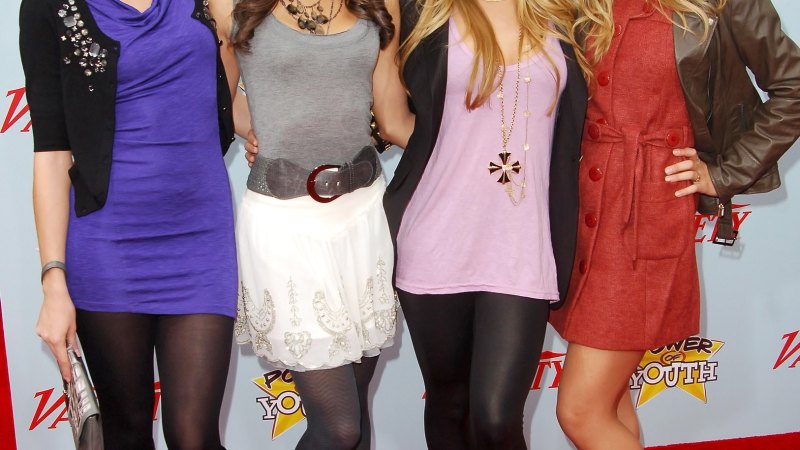 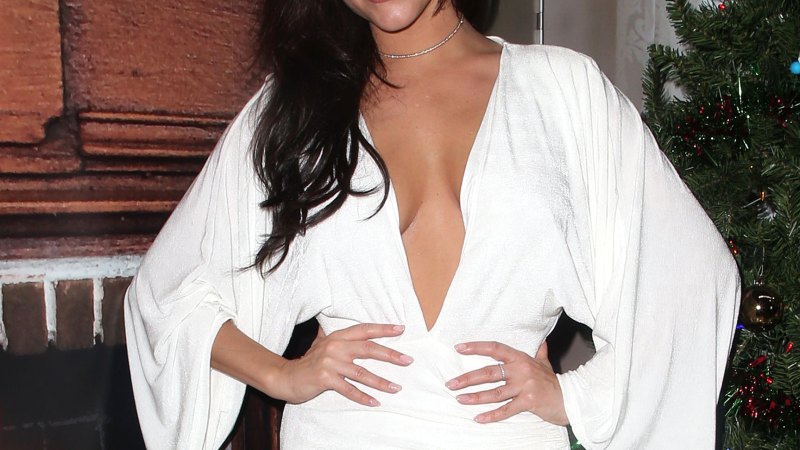 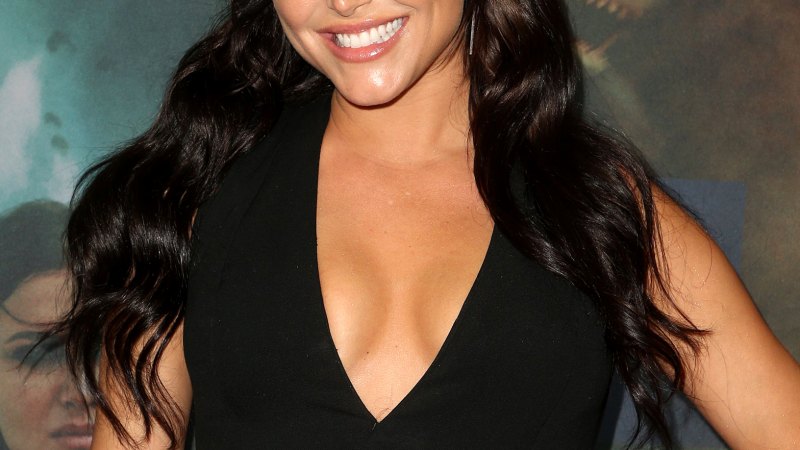