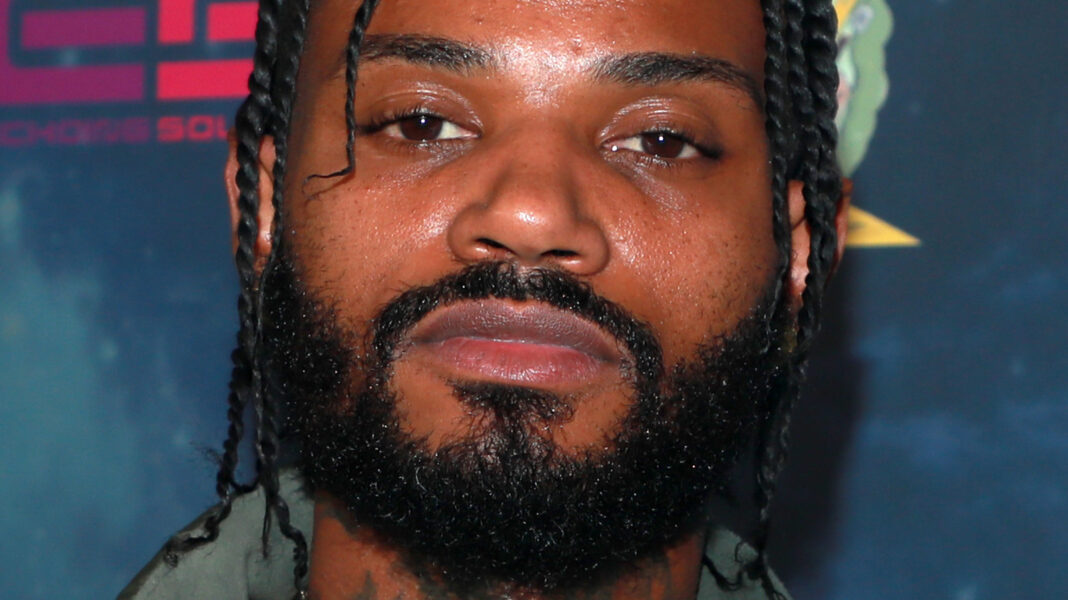 Since “Black Ink Crew Compton” premiered two years ago, cast members have experienced many personal changes in their lives. Lemeir Mitchell and his girlfriend Danielle welcomed a daughter named Summer in 2019, per Distractify, and are currently pregnant with their second child. The happy times are a welcome change from Mitchell’s difficult upbringing. He said on “Black Ink Crew Compton” that he used to be a drug dealer but was thankful for his tattooing career for changing his life.

While Mitchell is expanding his family, Kyla Pratt has taken the downtime to focus on her mental health after the birth of her children. “I feel like everyone is working through something they don’t talk about — we all go through it,” she told Health in June. “We can normalize it, and it becomes something we can bond over.”

Also Read: The Real Meaning Behind Kacey Musgraves’ ‘There Is A Light

Other cast members have not had as big life changes as Mitchell and Pratt, but we’ll hopefully get to see what they’re up to when Season 2 of the show returns later this year or (hopefully) early next year. 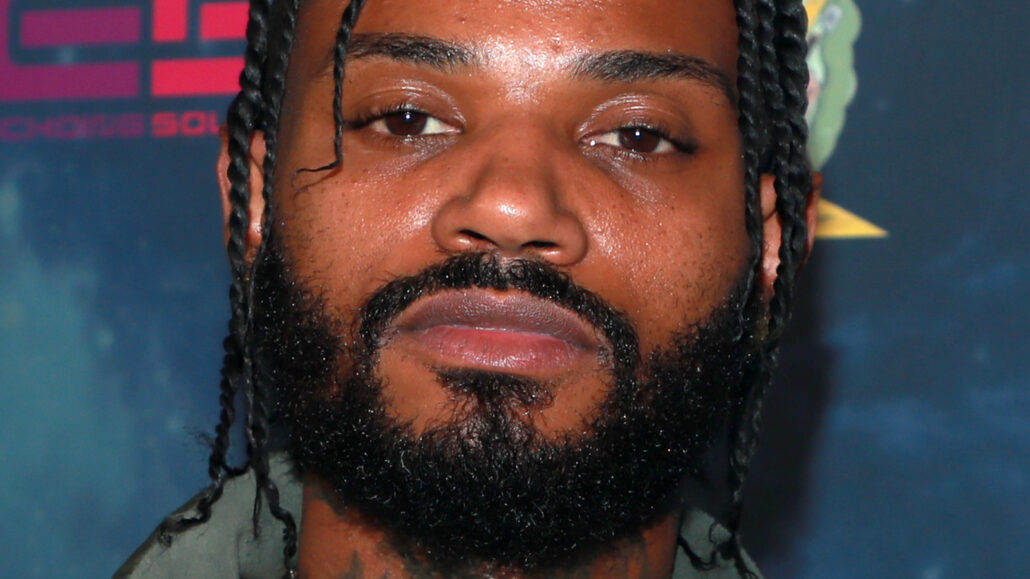