Why Prince Edward’s Tell-All Memoir Sparked So Much Controversy 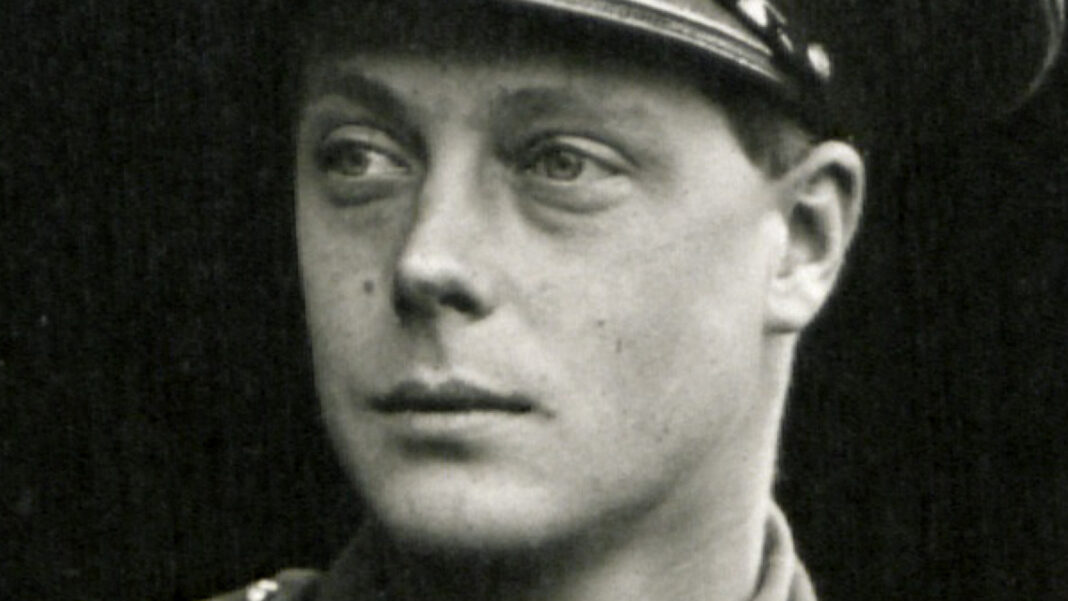 Through “A King’s Story,” Prince Edward promised to share his version of the events that led to the massive constitutional crisis, as History Extra described. “My reign ended in faction and controversy. My side of the story has until now been unheard of. But, as the years went by, and error and supposition multiplied, it became plainer and plainer that it was my duty to history to put down the facts as I know them,” Edward wrote, according to Insider.

In their characteristic manner, the British royal family never publicly commented on the contents of the memoir. But people close to them have suggested they were far from okay with it, according to The Telegraph. “Behind the scenes, the book caused unrestrained anger and concern,” said Frances Donaldson, known as Lady Donaldson of Kingsbridge, per the British newspaper. According to the publication, the family was particularly infuriated by the timing of the book, especially Queen Elizabeth The Queen Mother. Edward released the biography in 1951, just months before King George VI died after dealing with lung cancer.

The family was reportedly shocked that Edward chose to put family matters out for money. “While his family held its peace, he apparently found it necessary to exchange a highly colored and, in my view, one-sided account of his abdication for a large cheque,” said Lady Hardinge, who was married to Edward’s former private secretary, according to The Telegraph. 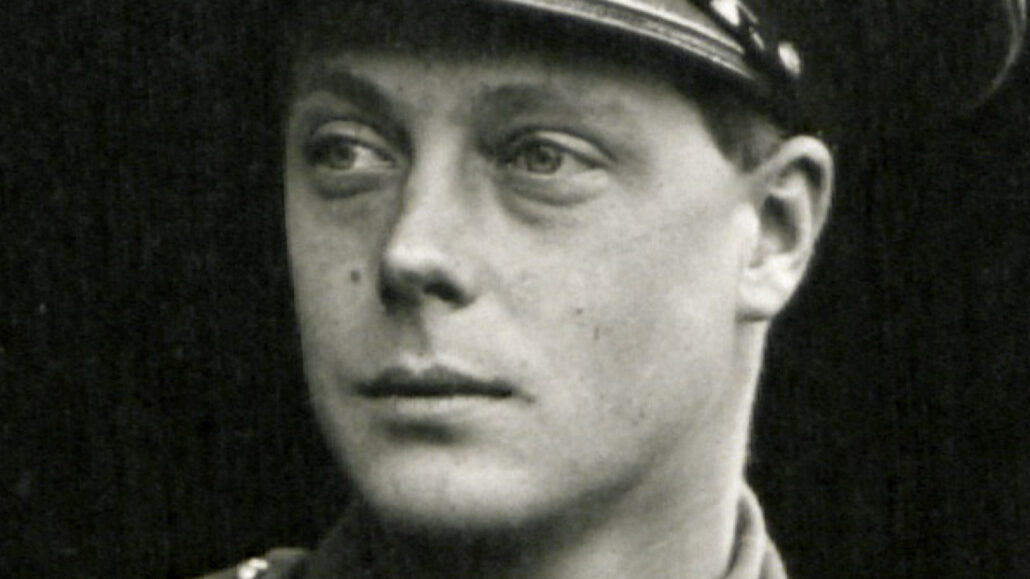