The Real Meaning Behind Kacey Musgraves’ ‘There Is A Light’ 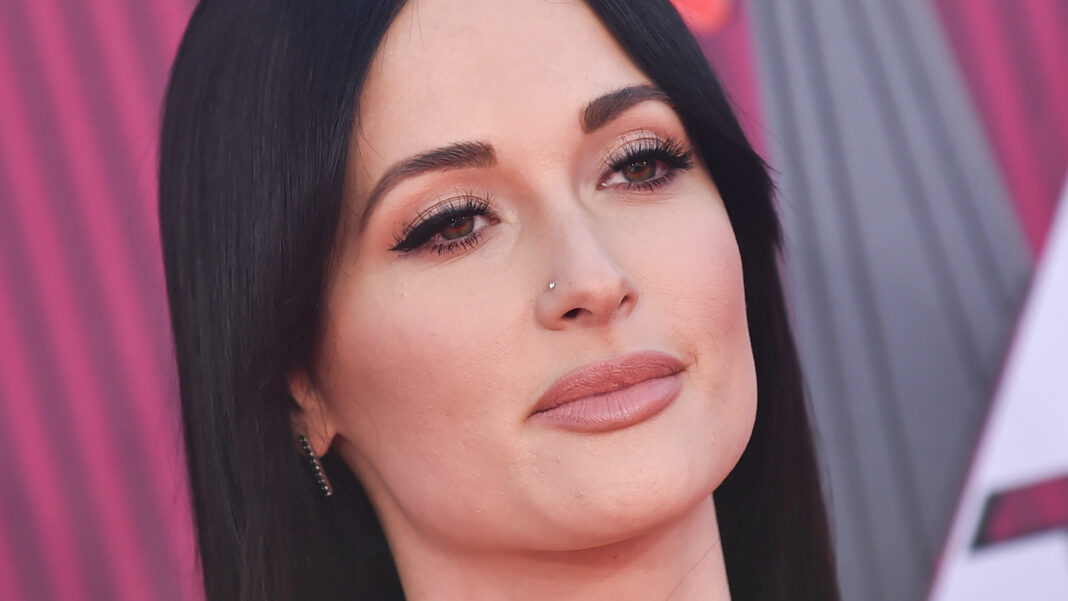 In May, Kacey Musgraves spoke to Elle about the feelings that made her realize it was time to end her marriage to Ruston Kelly. “I felt like I was dying inside. I was crumbling. I was sad. I felt lonely. I felt broken,” she said. In “There Is a Light,” she refers to the dark time in her life by revealing that at one point, she felt the need to hide her “light.” “Tried not to show it / To make you feel good / Pretended I couldn’t / When you knew that I could,” she sings. For some reason that is not explained, she wanted to deny someone the pleasure of basking in the glow of the part of her that burns the brightest.

“Keep me in your glow,” Musgraves begs her lover in “Golden Hour.” However, by the end of “Star-Crossed,” she’s singing a much different tune: one that’s about no longer needing someone else’s glow to shine.

Also Read: What Matt James, Rachael Kirkconnell Have Said About Her ‘Bachelor’ Scandal

“There Is a Light” is the second-to-last song on the record, and its lyrics indicate that Musgraves has discovered something important about her newly rediscovered inner light. “There is a light at the end of the tunnel / There is a light inside of me / There was a shadow of a doubt / But baby, it’s never going out,” she sings. It sounds like she finally started feeling herself again when she was working on this self-love anthem. 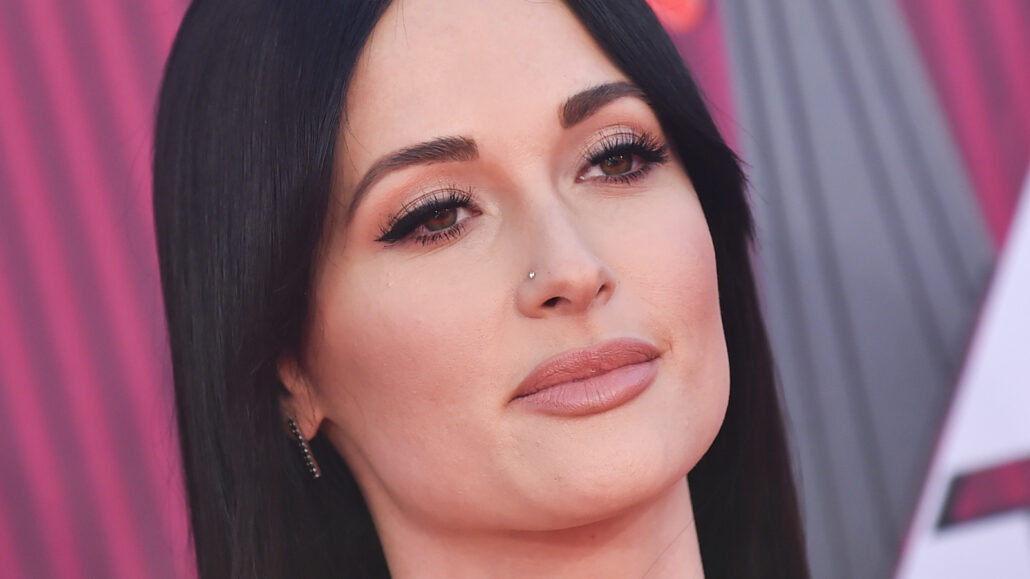