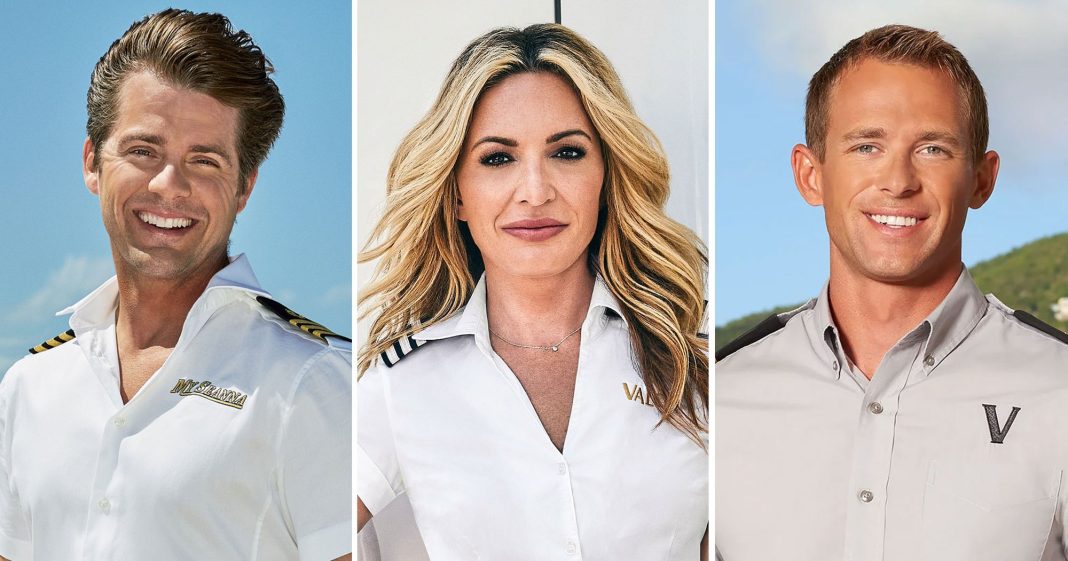 Bringing in the big bucks? Over the years, the Below Deck franchise cast has played coy about their earnings — only offering small glimpses about the money they bring home.

The hit Bravo series, which debuted in 2013 and has spawned several spinoffs, follows the lives of crew members who work and live on superyachts during charter season. The cast earns money working on the boat, which is supplemented by tips from guests and their involvement in the reality series.

In May 2022, Eddie Lucas sparked a conversation about paychecks when he revealed that he won’t be coming back for season 10 of Below Deck after appearing in six seasons.

“I was not invited back to do another season,” the first officer told the New York Post in May 2022. “I actually didn’t even get a phone call from them saying they hired someone else — which kind of goes to show what the production entails. Everyone on Below Deck is expendable.”

The Maryland native also called out the ups and downs that come with working on deck and having to film at the same time. “There is somebody monetizing off of the show, but it’s definitely not us,” he noted. “Below Deck — regardless of it being the most popular show on Bravo — we are the lowest-paid cast members.”

For the Bravo personality, it was difficult to grasp why his paycheck didn’t reflect the hard work that he put into each season. “While we do get paid better than a normal yachtie, of course, we are still not getting paid what people like the Housewives are making, which is a little frustrating, because they’re not really working — they’re just going out to dinner and fighting,” he added at the time.

After a Below Deck fan page reposted Lucas’ quotes on Instagram, several former franchise stars weighed in on the confession.

Ciara Duggan, who appeared in season 1 of Below Deck Sailing Yacht, also claimed that Lucas is “not wrong” when it comes to how much the cast has been paid. Fellow alum Tiffany Copeland pointed out in the comments section, “Would be nice to get residuals when reruns air at least!”

Executive producer Jill Goslicky, who works on Below Deck Sailing Yacht, previously revealed that the crew members don’t earn money from one direct source. “They get paid in a few different ways,” Goslicky wrote via Reddit in March 2021. “They do get a salary for being hired as part of the yacht crew, they do get to keep their tips, and they do get a production fee.”

Also read: A Love Story! Everything to Know About ‘The Summer I Turned Pretty’

Goslicky also noted that guests are “actually paying for their vacations,” even though it has been confirmed that there is a discount for people who agree to film their time on the boat for Below Deck.

Scroll down for everything the Below Deck cast has said about their earnings over the years: 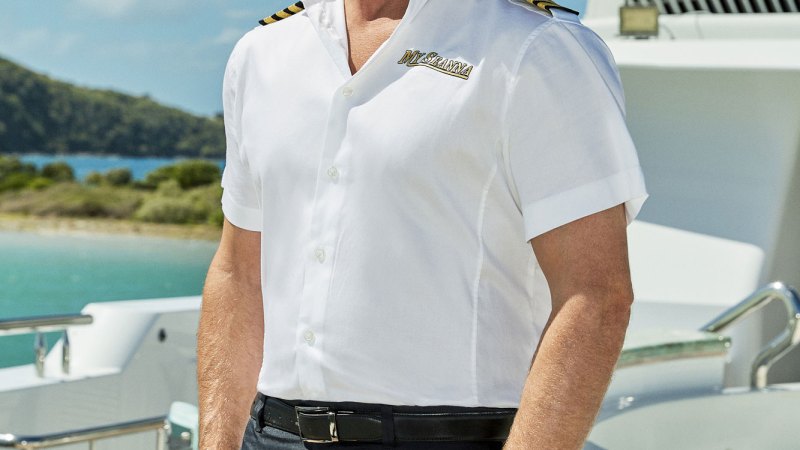 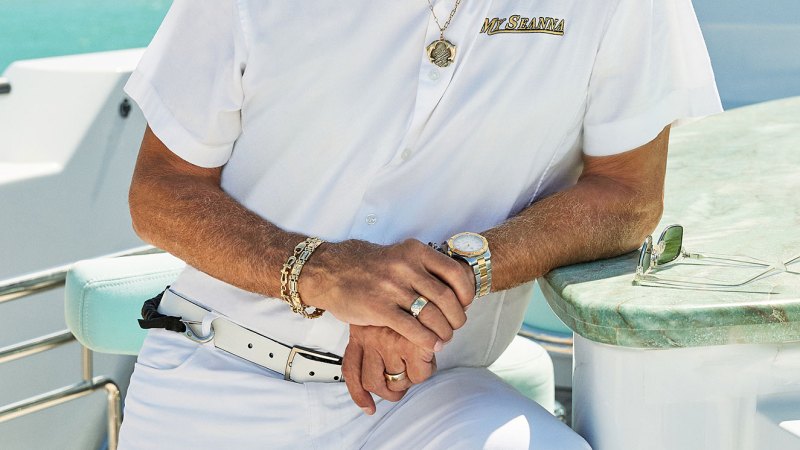 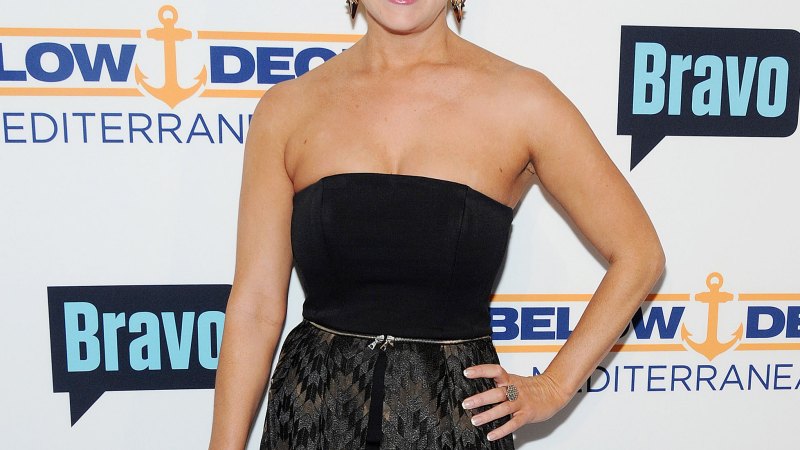 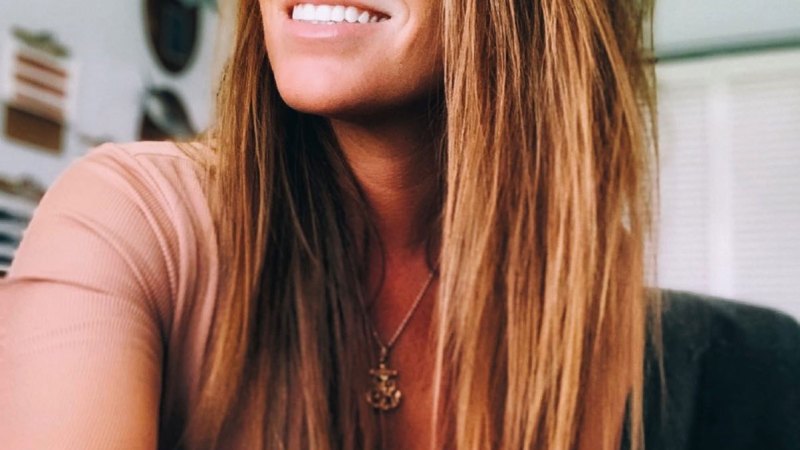 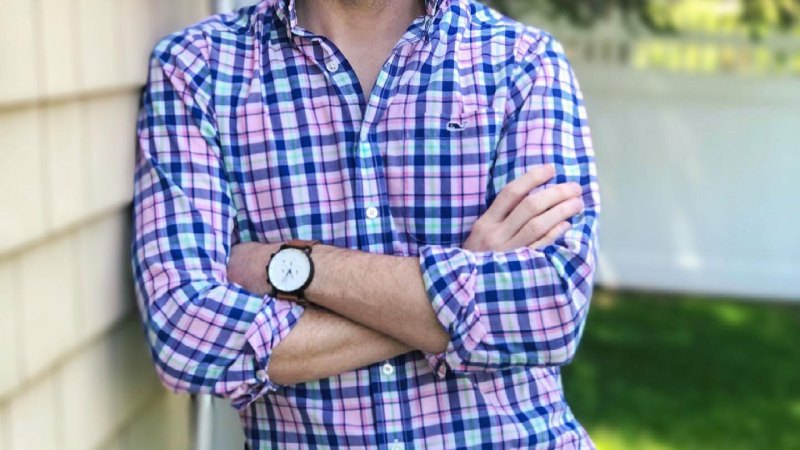 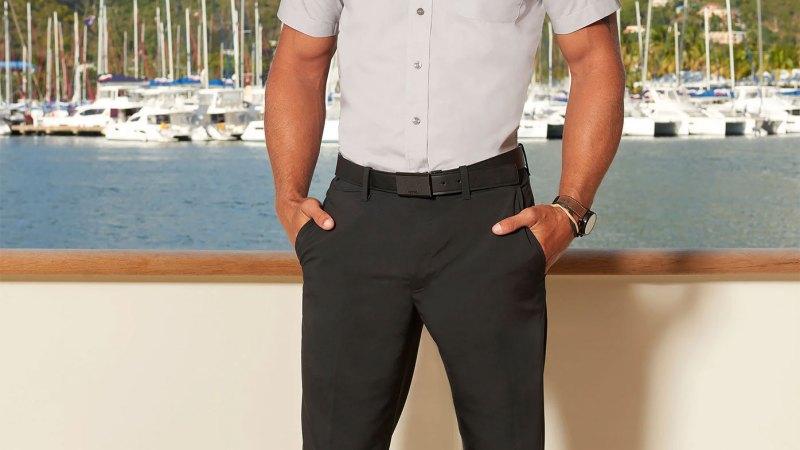