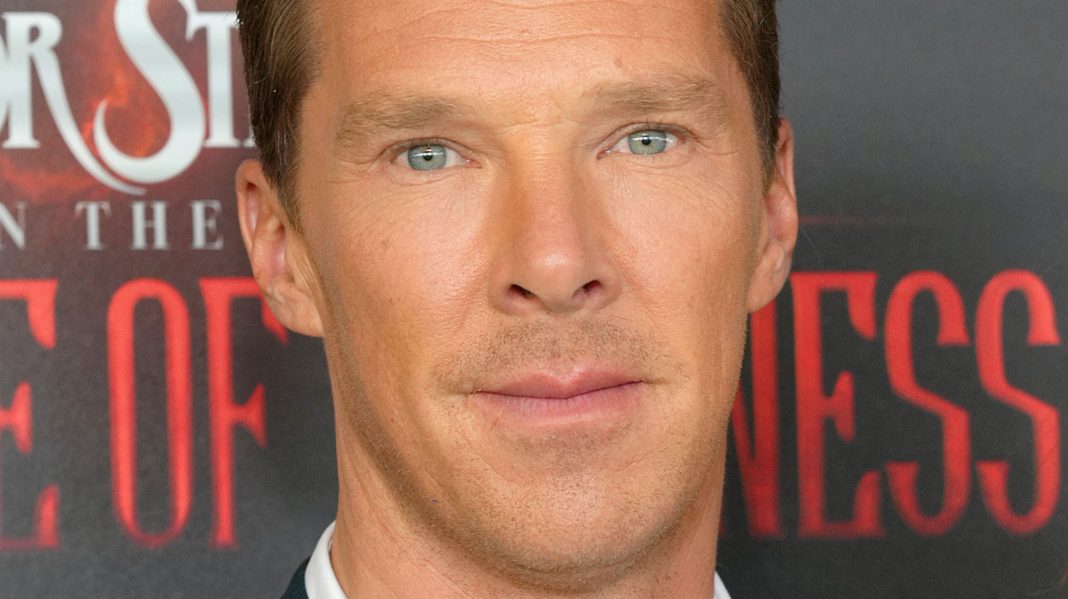 To coincide with the release of “Dr  Strange: Multiverse of Madness,” the film’s star Benedict Cumberbatch took to the “SNL” stage for his second go at hosting. In his opening monologue, Cumberbatch said that the “SNL” sketch writers primarily pitched “Dr. Strange” sketches, to which he pointed out that he has been in other films. He mentioned that he

was recently nominated for his role in “The Power of the Dog,” but apparently “nobody saw it,” according to “SNL” creator Lorne Michaels. Then, Cumberbatch couldn’t help but to make a jab at the slap heard ’round the world, a.k.a. the Will Smith and Chris Rock incident at the 2022 Academy Awards. Cumberbatch joked that he lost out on the Best Actor award and said, “I didn’t win. I was beaten by Will Smith… not physically! Not physically.” He then goes on to give sweet, and funny, shoutouts to his mother and wife for Mother’s Day before opening up the show.

Cumberbatch isn’t the only one in Hollywood to joke about the Smith/Rock slap, despite the fact that it’s been weeks since the Academy Awards. Days after the event, the incident became joke fodder for just about everyone in Hollywood. For one, Amy Schumer compared Smith to the legendary boxer Muhammad Ali. Rock himself even made light of the slap during a comedy show, per The Hollywood Reporter. Seems as though the slap is the comedy gift that keeps on giving.