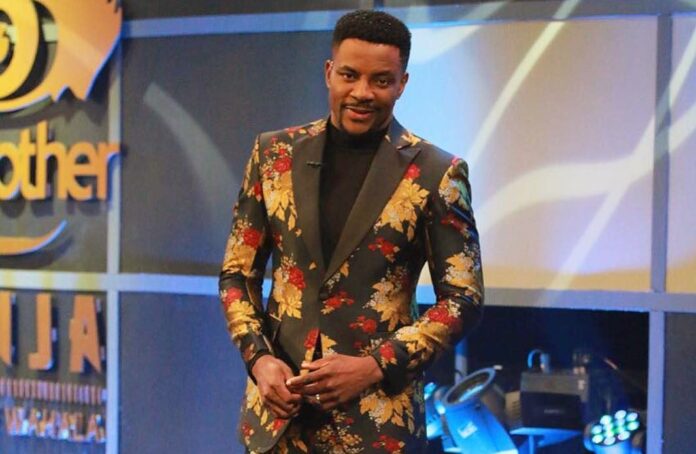 Ebuka Obi Uchendu, the host of the Big Brother Naija show, has introduced two new housemates to the show.

Ebuka introduced Modella and Deji during the live show on Sunday.

He, however, said the duo is ‘fake housemates’.

Recall that last week a total of 25 housemates were introduced to the show.

They were paired in two levels; Level 1 and Level 2 with two different houses.

While Deji joined the Level One house, Modella went to the Level Two house.

As fake housemates, Deji and Modella will keep the original housemates on their toes just as Maria and Pere did with the wild cards in the ‘Shine Ya Eye’ season.

The winner of this year’s edition will walk away with N100 million worth of prizes.