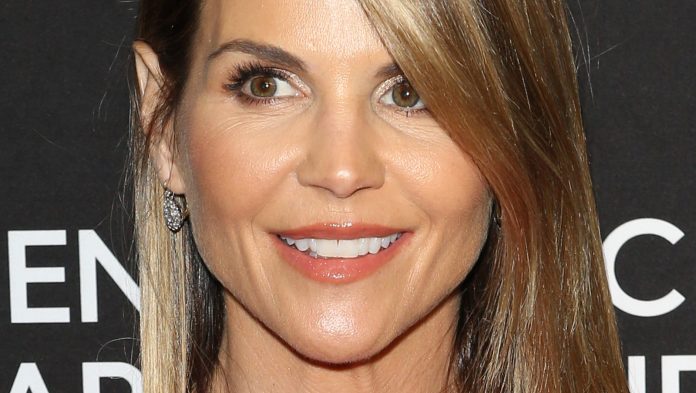 Lori Loughlin has kept a low profile, but on July 23, she returned to the small screen for a special cause. The actor joined Project Angel Food‘s “Lead With Love 3” telethon to help raise funds for the nonprofit, which prepares and delivers medically tailored meals to folks around Los Angeles dealing with illness. Speaking about her experience volunteering, Loughlin shared how she’s been delivering food for a year-and-a-half — much longer than the 100 days she was ordered to serve as part of her sentence. Indeed, she completed that in February 2021, but it seems she can’t stop helping. As a Project Angel Food spokesperson told Entertainment Tonight, “A court cannot order the level of excellence, hard work, and kindness Lori Loughlin brought to her community service.”

It’s given her a lot in return, too. As the actor enthused, “It’s been one of the most rewarding experiences of my life.” Noting how she always has the same route, the “Full House” alum said she’s been able to make real, long-lasting connections with the people she delivers to. She also called the team a family and, in a surprising turn, publicly addressed the admissions scandal for the first time. Visibly tearing up, she told viewers how Project Angel Food helped her. “They have welcomed me with such open arms at a time when I was feeling particularly down and broken,” she said, adding, “That’s how I found a home here, and that’s what I feel like they did for me.”